One of the joys of writing for a blog is that you occasionally receive fun promotional items to cover. In this case, Sony Pictures Home Entertainment sent me out a “welcome pack” from the Official Rick Dalton Fan Club, celebrating the December 10th release of Quentin Tarantino’s Once Upon a Time in Hollywood on DVD and Blu-Ray. The critically-acclaimed feature film was released in theaters in July 2019, and has gone on to garner multiple awards and award nominations.

So what’s inside this welcome pack?  Let’s get on with the unboxing!

And underneath the welcome letter?

That’s not all, though. Opening up the lunchbox, I’m greeted with this sight:

And a copy of the Once Upon a Time in Hollywood Blu-Ray:

But there’s one more treasure inside the lunchbox. Nestled in some packing materials is a Rick Dalton-signed hip flask!

The character of Rick Dalton loves whiskey sours, so this is a very appropriate inclusion.

All in all, this was a very fun, thematic way to promote the video release of Once Upon a Time in Hollywood. If you’re interested in picking up a copy for yourself, the movie is now available to purchase in 4K UHD, Blu-Ray, DVD and Digital.

A promotional copy was sent to me by Sony Pictures Home Entertainment, but they had no input into this article. 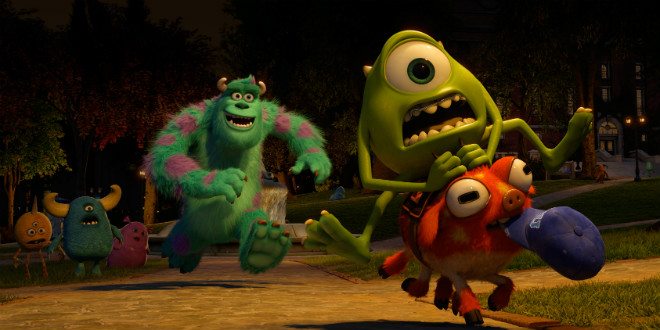