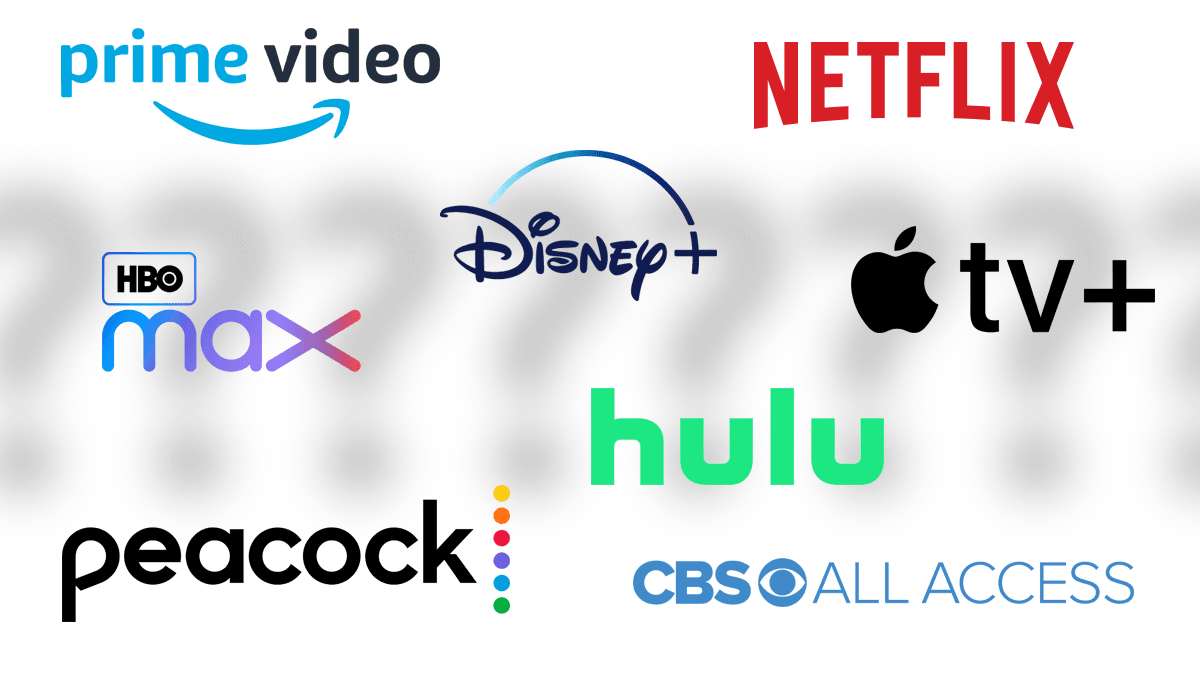 If you’re starting to feel completely confused about which streaming services you should pay for, you’re not alone. You cut the cable to get away from these bills, and now it seems like it’s adding up again. Now Nickelodeon + Netflix? Looney Tunes + HBO?

On the other hand, how many times did you scroll through 400+ cable channels wishing you could pay for exactly what you want and not the rest? That’s what we have now! Let’s walk through how to decide which ones you really want and what the best deal for your family is.

What do you watch?

First of all, the proliferation of all these new services means some things you like are moving. Disney stuff on Netflix is moving to Disney Plus, but Solo and The Last Jedi haven’t moved yet, and neither have quite a few of the Marvel movies. The Big Bang Theory, South Park, and Friends are moving to HBO Max. The Office and Parks and Recreation are moving to NBC Peacock. So if there’s a particular show or movie that you just absolutely need to still have, you should figure out where it’s living these days or will be living soon.

Amazon Prime
Tons of content, some of which is included when you subscribe, and some of which is not, and it can be frustrating to run into. The Marvelous Mrs. Maisel, one of their originals about to head into its next season, is fantastic.

Apple TV+
The Apple service launched with only nine titles, including See, which features Jason Momoa in a post-apocalyptic sci-fi series, and Dickinson, which you’ve probably seen plenty of ads for by now. If you’re a big Peanuts fan, it has Snoopy in Space.

CBS All Access
Star Trek, The Twilight Zone, and probably some other things CBS is known for. But let’s be honest. You’re subscribing to this one for Picard. It also includes live sports and news.

HBO Max (launching May 2020)
Of course, there’s Game of Thrones. For those of you with little ones, this is now the home of Sesame Street and the vast Sesame world. There will be Doctor Who and Totoro. For nostalgia-seekers, there will be the full Hanna-Barbera catalog, including The Jetsons and Yogi Bear, as well as 250 Looney Tunes and Merrie Melodies shorts produced from 1930-1969 available. They’re also planning to produce new Looney Tunes content as well as Jellystone, a new show featuring Hanna-Barbera characters.

Hulu
This has been my favorite for a long time, but as the streaming world splinters, a lot is moving out. But if sports are important in your house, Hulu might still be important. It’s also still the home for The Handmaid’s Tale and Futurama. You also can bundle it with Disney Plus and ESPN+ (more on that in the pricing section).

NBC Peacock (launching April 2020)
If you’ve been an NBC fan over the years, this is where you’ll find those shows, including every season of SNL. Universal, DreamWorks, and Focus Features are in this family, and they all plan original content as well as selections from their movie collections. Also note that NBC has the rights to stream Harry Potter content until 2025.

Netflix
You’re probably already a fan of originals like Stranger Things and The Umbrella Academy in addition to Netflix’s movie library. Then this week Netflix announced a partnership with Nickelodeon. It’s still unclear what exactly this will entail, but they’re promising new content based on Nickelodeon’s animated content.

How many devices are you using at the same time?

Here’s what’s allowed with each subscription:

Most of them will work on any of the likely devices you have with the exception of Apple TV+. For that, you’re out of luck if you watch on an Android device or using a Chromecast, PlayStation, or XBox.

How much does 4k matter to you?

Personally I think the available content is more important, but if you’re a 4k junkie, note that HBO Max has not promised 4k HDR yet but has suggested they’ll allow it in the future. With Netflix, you get it only with the premium plan. Apple offers the functionality on a few non-Apple devices, but for the most part, if you’re interested in the highest quality sound and picture from Apple TV+, you’re going to have to watch on an Apple product.

How much do they cost?

If you signed up for the basic version of all of these that are currently available, it would cost you $42/month, well below what a cable subscription is likely to cost you. For the premium versions of each (where available), you’re looking at $59. If you go whole hog and do all of that plus the Hulu + Live TV option, you’re at $98/month, which is still less than a lot of cable plans!

You can bundle Hulu, Disney Plus, and ESPN+ for $12.99/month. Disney has a Q&A about how to achieve this if you’re already subscribing to one or more.

What discounts are you eligible for?

Are you planning to buy a new Apple device soon?
You may be able to get a free year of Apple TV+ if you have purchased an Apple device since September 10 or plan to soon. Note that free Apple TV+ trials will automatically renew at the end of the year. You must wait until the day you never want service again to cancel, or it will be shut off immediately (and you’ll lose the rest of the free trial).

Are you a student?
Students with an Apple Music subscription will get Apple TV+ for free. (Student subscriptions to Apple Music are $4.99.) You can also subscribe to discounted Amazon Prime and get 25% off CBS All Access.

Are you a Verizon customer?
Verizon Unlimited customers get a free year of Disney Plus.

Are you an AT&T customer?
AT&T Unlimited & More service will get you HBO Max in the bundle.

Do you already have HBO NOW?
HBO NOW subscribers billed through HBO will get HBO Max.

Click through to read all of “Which Streaming Services Should You Subscribe To?” at GeekMom.If you value content from GeekMom, please support us via Patreon or use this link to shop at Amazon. Thanks! 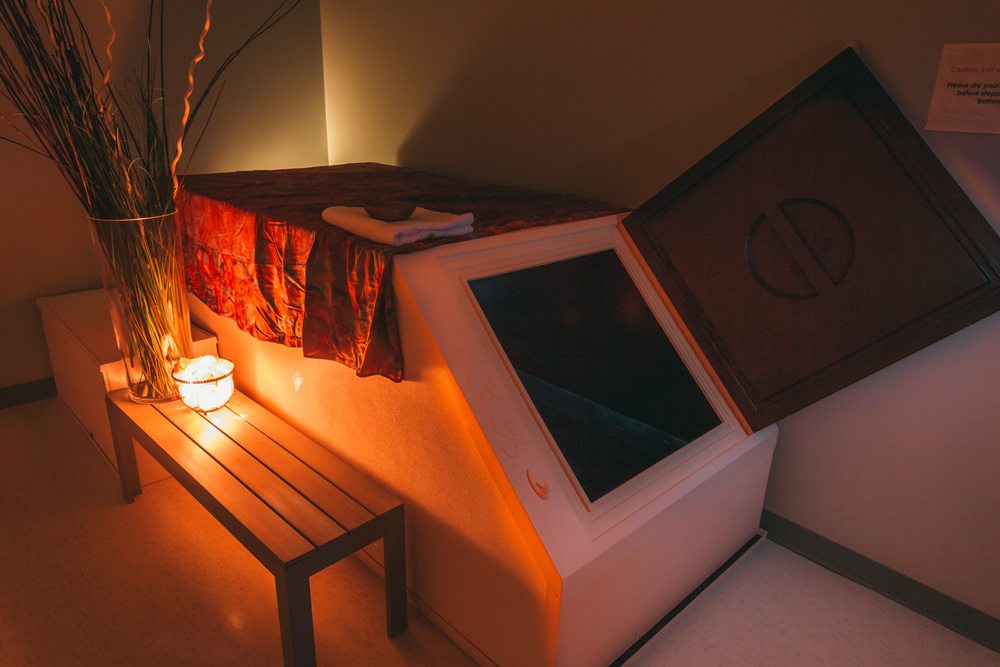