Corrina: Renee Gets All the Fun

Ray: Greg Rucka’s writing style is almost as deliberate as Bendis’ at times, which makes for issues where it seems like very little happens, such as in Lois Lane #5. But under the radar, a lot is usually happening as pieces move into place for an explosive finale. We’re a little under halfway through Lois Lane’s big solo series – her first in decades – and it’s become more of a co-starring series for her and her fieldwork agent Renee Montoya.

Lois Lane #5 kicks off with Lois on a plane headed for DC, and a conversation with a seatmate – always a risky affair – turns from the high death rate for journalists to the anti-journalist propaganda making the rounds. Lois dismantles it effectively in a scene that makes me think Rucka has very strong feelings about the issue – for good reason. Lois’ visual to Washington brings her into contact with a high-ranking DHS official who may have the information to blow open a very timely scandal that’s been lurking over the series since the beginning.

The scenes with Lois, Clark, and Perry this issue are vintage Superman writing – just without Superman, which is an interesting change of pace. The Montoya segments, though, are a completely different animal. From the moment she shows up, tracing some petty criminals, she’s a dynamo in action. She drops in and out of scenes, letting her voice intimidate the criminals even before they see her. When she eventually shows up to pull a classic Batman scene on the villain, it’s a highly entertaining and dramatic scene. Rucka and Perkins continue to parcel out information slowly, showing us hints of the larger conspiracy without giving away the store. It’s a little too slow-paced at points, but the character work is so good that I’m more than willing to take the ride. And more importantly, this is a take on Lois Lane that makes her work perfectly as a solo hero out of Superman’s shadow – for the first time in a while.

Corrina: The frustrating thing about the Lois Lane miniseries is that Lois often gets stuck being the mouthpiece for Rucka’s point of view while Montoya gets all the action. As Ray said, it’s almost like getting two stories and from the different levels of energy in the stories, I have to conclude there’s one that Rucka gives priority and it’s not the title character.

As much as I agree with Lois (and Rucka) about the danger to journalists all over the world, given these turbulent times, I want to see her more than explaining them, .I want to see her doing the work–not talking to Renee, or Superman about their relationship, or Jon as a mom. As good as some of those scenes were, I want to see other sides of Lois.

The digging deep into the nitty-gritty of how investigative journalism has been missing much of the series, with instead the focus on Lois holed up in a hotel talking to the maid or another of the sequences explaining journalism to others. I wanted scenes like in All the President’s Men, where we see how the reporters convince those in the know to talk to them, stuff that puts me into the investigation with Lois. I’m not quite getting that, though the meeting with the DHS source has echoes of it, and now it’s probably too late.

Renee, however, has all the fun. 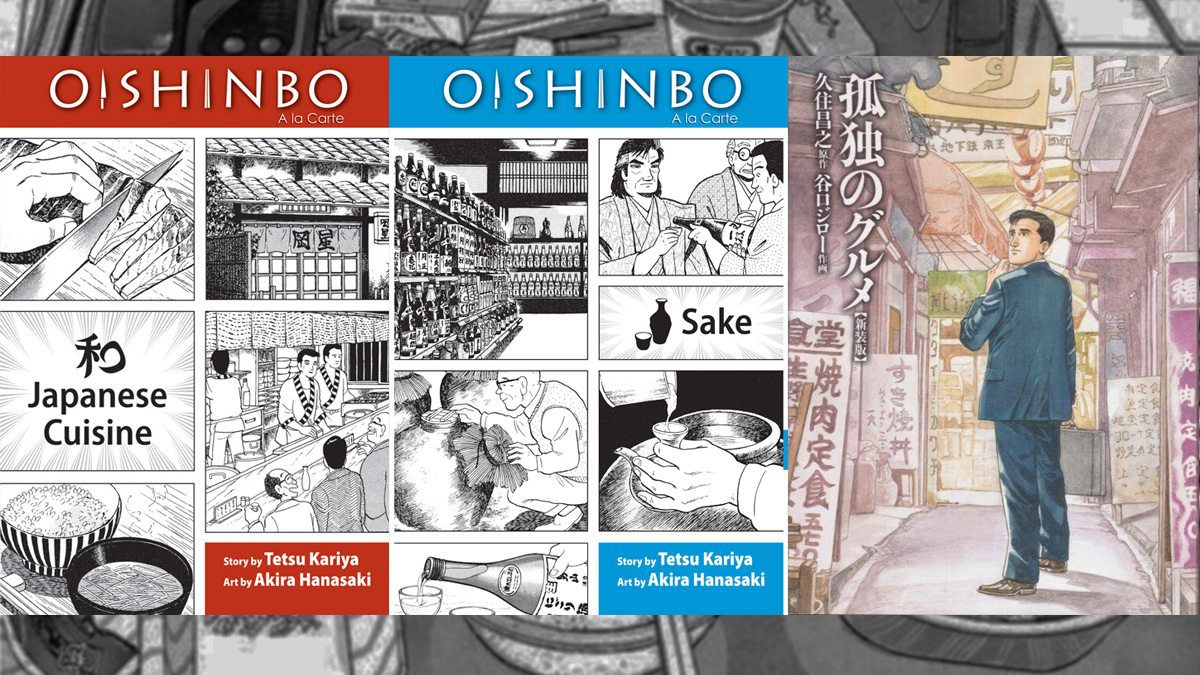