Ray: Following two unusual issues that took us through the stories of random people using the H-dial and revealed the origins of Mister Thunderbolt and the Operator, it’s finally time in Dial H For Hero #9 to return to Miguel and Summer for the last act of their adventure.

And right now, things aren’t very adventurous as the kids have been laying low as Daily Planet interns. While Summer knows they can’t use the H-dial if they want to avoid detection, Miguel has gotten addicted to the high of being Super-Miguel and is being constantly tempted – especially by the adulation he’s gotten. Dial H For Hero #9 hints pretty strongly that Miguel is DC’s latest gay/bi superhero, as he and Summer casually talk about an admirer clearly wanting to ask him out. Miguel’s only objection is “No, he probably wants to date Super-Miguel, not me”. DC’s made some nice entries into diversifying their universe recently, and this is another win in one of DC’s best books.

But there’s a lot of plot going on here too, as the Operator and Snapper Carr try to get Miguel and Summer back in the game and Mister Thunderbolt and his club of cultists get closer to the dials. Yes, plural – it’s been revealed that there are four H-dials, each with different characteristics.

As always, the art continues to be one of the big highlights with fan-favorite Lolo Kick You returning, and Joe Quinones exploring the art styles of both Daniel Clowes and Kevin Eastman in scenes paying tribute to indie comics and to the Teenage Mutant Ninja Turtles. The latter is especially funny, as four hapless minions become black-and-white geckos who can’t seem to agree on their theme. The chaotic pace of this comic continues to be hilariously entertaining, but there’s a genuinely strong story and characters at the core of it. Sam Humphries is quickly building a reputation for himself as one of DC’s best writers. 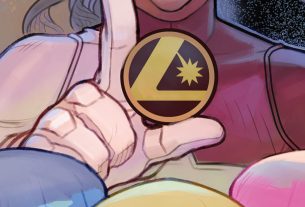 DC This Week Roundup – Past, Present, and Future 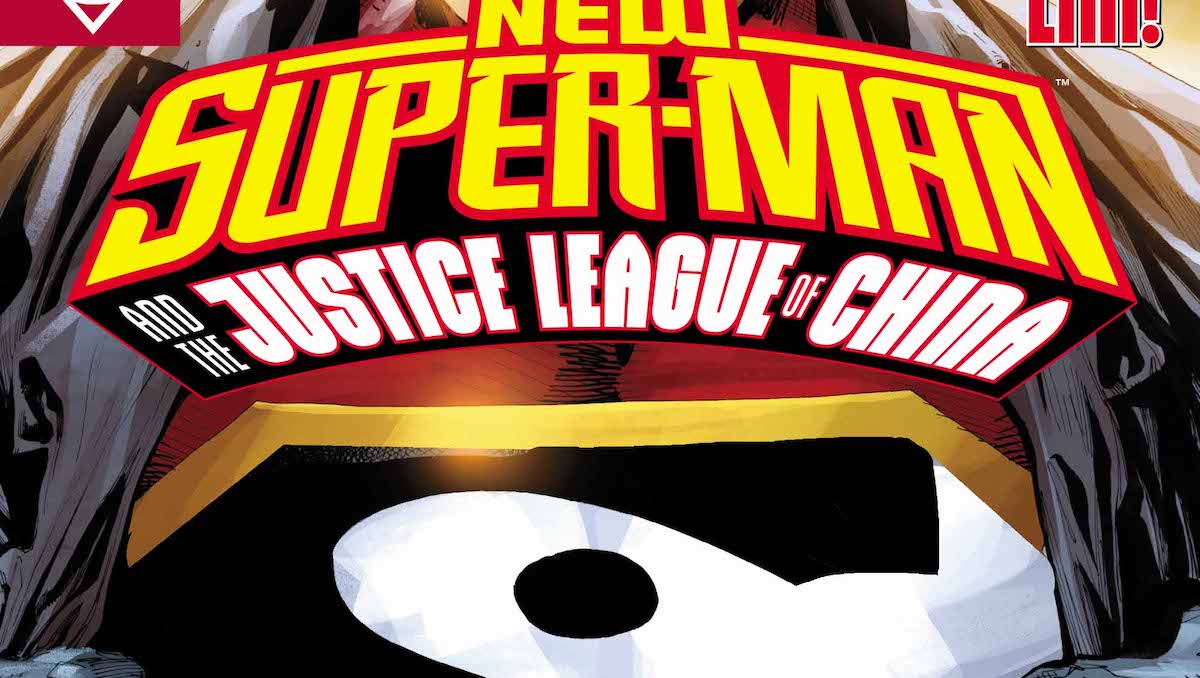