Ray: I was skeptical coming into this OGN, because I have not been a fan of the DC Super Hero Girls cartoon relaunch. I enjoyed the previous incarnation, which had the entire crew attending a superhero training academy run by Amanda Waller and introduced kids to more heroic versions of Harley Quinn, Poison Ivy, and even a cranky Vice Principal Gorilla Grodd. It was definitely designed for kids, but it was a fun tribute to the DCU’s many characters and introduced surprisingly faithful versions of characters like Jessica Cruz. The reboot, though, ditches Super Hero High, puts a pared-down cast in a normal high school while they fight crime undercover, and returned the antiheroes like Harley, Ivy, and Selina to the wrong side of the tracks. Plus, Lauren Faust took much of her characterization of characters like Supergirl and Batgirl from the divisive “Super Best Friends Forever” shorts.

However, I actually think the graphic novel adaptation sands off a lot of the rough edges of the cartoon series and delivers an entertaining story ideal for introducing kids to some of these characters. The series focuses on a core six group of heroes – Supergirl, Batgirl, Wonder Woman, Jessica Cruz, Zatanna, and Bumblebee. The stories tend to be more episodic and blend slice-of-life and superhero stories. The main conflict this issue has the girls being late for school – again – and being tasked by the hard-nosed principal to join after-school clubs to show their school spirit or face suspension. This leads to a wacky series of events where the girls are all too good at their respective clubs and quickly get kicked out. They have to join second, trickier clubs, which leads to even more misadventures.

At the same time, Lena Luthor’s ongoing effort to upstage her supervillain brother leads her into conflict with both the superheroes and some rival supervillains, as she seems to wildly waver between wanting to stop the heroes and wanting revenge on the other villains for spurning her. Almost like a real little kid. The villains seem to be having more fun here overall – handling the undercover thing a lot better than the heroes as they slip back and forth to school and to commit crimes. But when the big plot starts going, sometimes the action feels a little jumbled and things happen fast. The creative team has a lot of fun with the scenes at the after-school clubs, but this isn’t an action-focused comic and it shows.

The characterization of the six main girls is a mixed bag. Wolfram has a lot of fun with Wonder Woman, Zatanna, and Bumblebee – all of whom find themselves as fishes out of water. Jessica Cruz is an appealing character, but her eagerness to please and mild nerves don’t really feel like an accurate representation of the character’s anxiety. Supergirl and Batgirl are the two whose portrayals are the biggest outliers – I’m still not sure where Supergirl as a brash punk and Batgirl as a hyperactive fangirl came from, but it’s characterizations Lauren Faust is very fond of. Overall, I don’t think this DC Zoom book transitions from “kids” to all-ages nearly as deftly as some other releases from the line do, but that’s fine. It’s a good introduction to the DC heroines in a kid-friendly atmosphere that provides some clever laughs and good life lessons for the age group it’s aimed at. 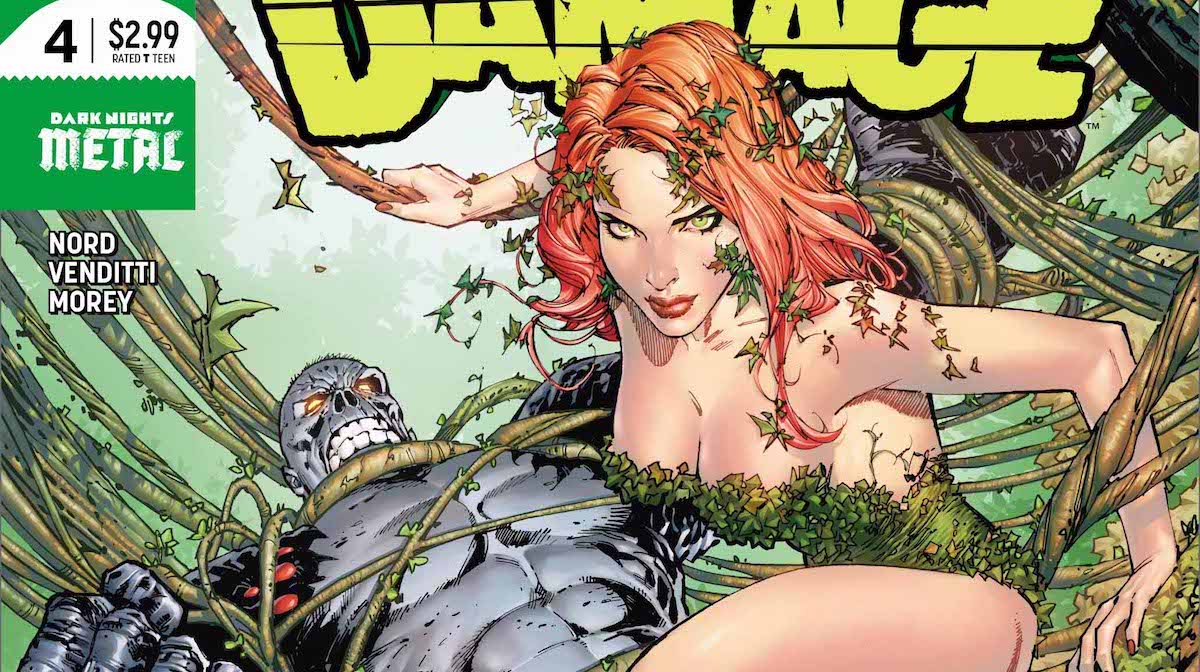 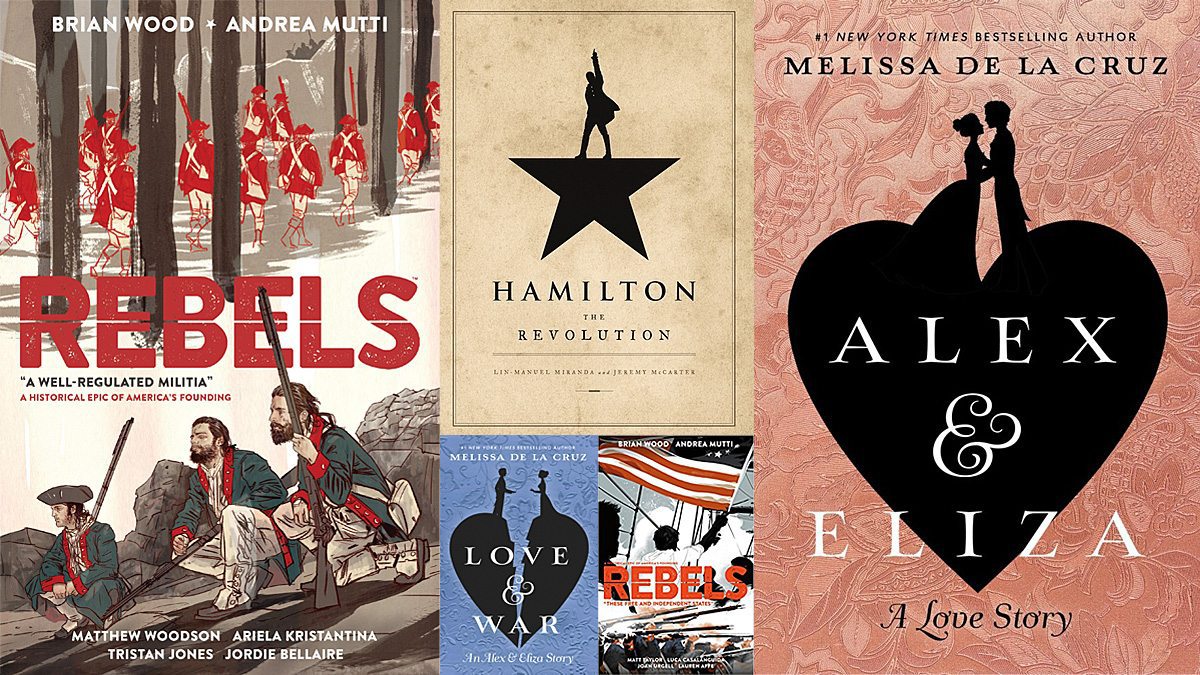