What if children’s music never evolved? What if you could stream—or slip in a CD or spin a record—and the songs remained the same, as Led Zeppelin once remarked? You have that opportunity with Ditto Kiddo, the new release from Stephen Michael Schwartz, that plays as if preserved in amber for the past 40 years.

On Ditto Kiddo, there’s no conflict, no negativity, and all the kids want to do is play a good game of hopscotch. (Incidentally, when the song played, I asked my eight-year-old if kids in his school played hopscotch and he had no idea what I was even talking about.) Stephen has been involved in the children’s music business for decades, so he’s not exactly unaware of the world climate. He just wants to take the temperature of very insular young children without drawing attention to climate change, divisive politics, gender confusion, or even fights in the school lunchroom. Ditto Kiddo is all about love, family, and positive activities. For anything deeper than that, you can always turn on your TV (when you’ve set up the parental restrictions settings).

Secret Agent 23 Skidoo combines his love of classical music with the spookiness of All Hallows Eve for his new song, “Ain’t No Party Like Halloween.” The song is a hip-hop rendition combining Edvard Greig‘s “In the Hall of the Mountain King” mixed with Tchaikovsky’s “Dance of the Sugar Plum Fairy.” Here is the video: 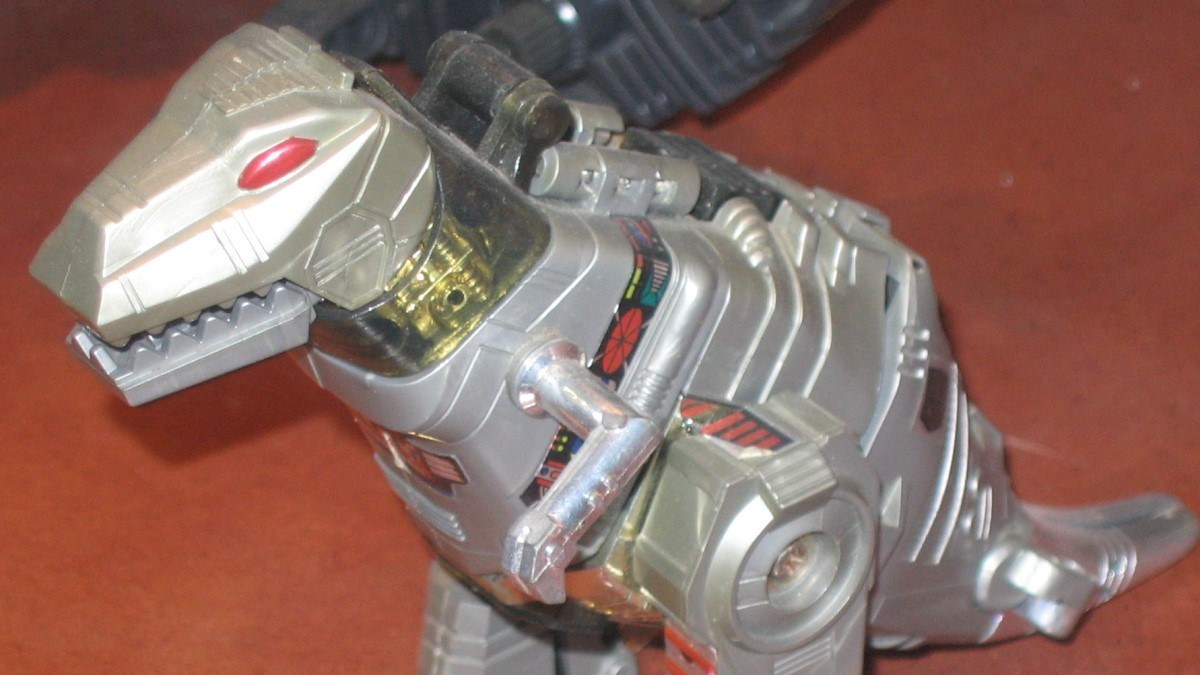 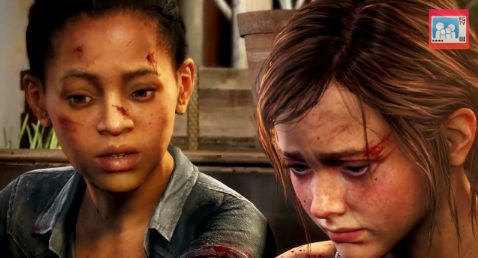