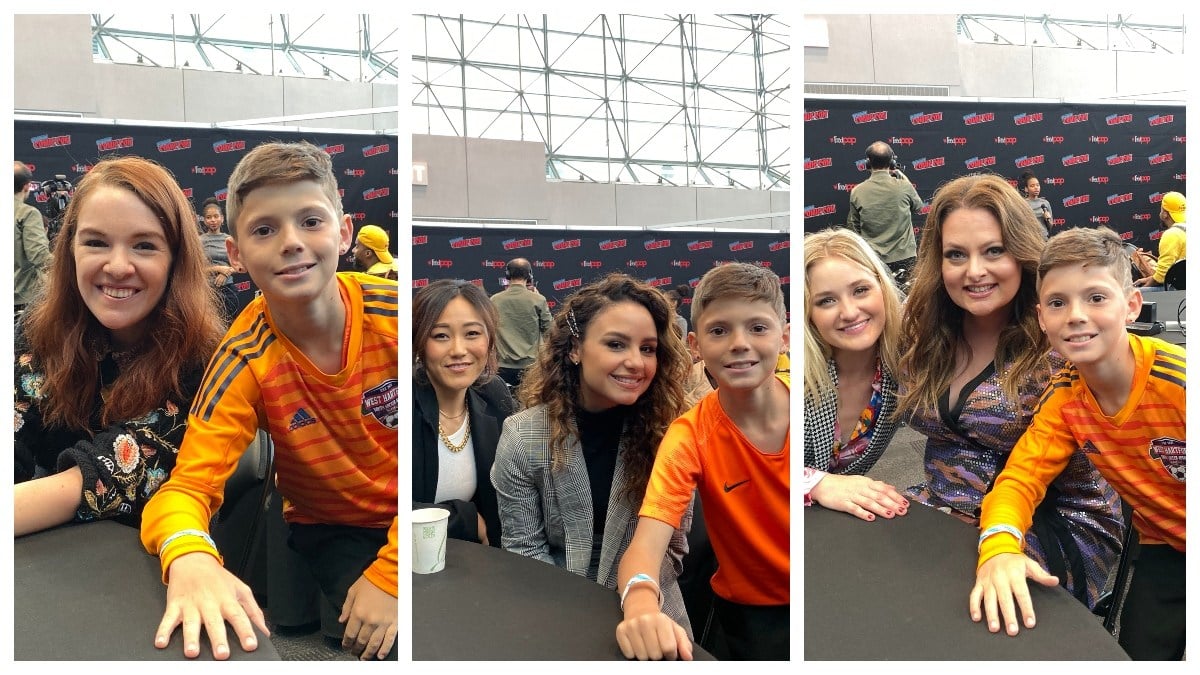 In the 1980’s, She-Ra was one of my first experiences with superheroines. I was born in 1978, making me a little too young for the early Star Wars years. A tomboy, I loved everything about her – her power, her leadership.

My most prized toy as a child was the Crystal Castle which I played with more than I did my dollhouse for a while. Last year, at NYCC 2018, I sat front row for the She-Ra panel, watching the clips and listening to writer/producer Noelle Stevenson and the rest of the assembled cast.

The show, a near retelling of the story, exceeded my expectations.

Taking the best of She-Ra while leaving behind some of the more problematic aspects (we haven’t even heard the name “He-Man” yet, and we’re three seasons in), the show gives parents and kids a totally different approach to heroes. However, we’ve covered the show here at GeekMom and GeekDad several times over, already. So, as part of my New York ComicCon (NYCC) coverage, I wanted to take a different approach – giving GeekKid L, the target demographic, an opportunity to explore what kids love about the show.

Why Netflix’s She-Ra Appeals to Parents

I’m a strong believer that to raise children better than ourselves, we need to promote the stories that can help kids connect to different social norms. As I’ve discussed in the past, children’s television tends to rely on harmful tropes. For young male-presenting kids, the harmful tropes include the need to be physically strong, emotionally stoic, and, frankly, kind of stupid.

She-Ra, however, defies all of those tropes. Not only are the female characters independent, smart, and physically strong, but Bow presents an excellent, age-appropriate non-binary character. He’s smart, but he also rocks a cut-off top like nobody’s business. His loyalty and willingness to listen to Adora and Glimmer makes him an excellent representation of a male, feminist ally.

However, as parents, we see one version of the show, while our kids see another. We can read things like queerness into the show (although Bow’s two dads solidify the show’s commitment to the LGBTQ+ community), but we also look at it from an adult viewpoint.

Sitting at the roundtable interviews, one of the other writers thanked the show’s producer, Noelle Stevenson, for giving him a show to watch with his 10-year-old daughter that helped start conversations. He expressed how the show helps him navigate the myriad of social issues facing tween girls, such as what often feel like world-ending arguments with friends.

Meanwhile, sitting with my 10-year-old, I had a different experience. L loves the show but doesn’t connect to some of the storylines the same way. My kid loves the action, the humor, and the fantasy world. My kid loved the teaser episode for season 4 that we all had the joy of watching (debuts on November 5th for anyone who wants to know!). My kid laughed at all the right moments and even held my hand when I got a bit verklempt at one point.

As L watched the show with rapt attention, I could see why it appeals to kids. It handles things like death, fear, and celebration with youthful exuberance.

Why I Asked GeekKid L to Do the Interviews

Since we rarely get a kid’s view of shows like this, it’s easy to forget that they’re the target demographic. With that in mind, I asked Netflix if L, with my coaching, could do the interviews. Once they approved the idea, L and I discussed what we liked about the show and what questions would make good interview questions. (This also gave me an excellent teaching moment about asking open-ended questions and how to look for good information – double win!)

But that’s not the only reason I wanted L to do the interviews. In part, by Sunday of NYCC I’m exhausted. However, a larger reason is getting insight into how cast and writers interact with their target demographic. How adults present themselves to children, particularly when children are the prime audience, matters to me.

Once again, I can safely say, I was blown away. Everyone was not only kind, but they were also thoughtful in their responses. (Side note: not only deep gratitude to all who were interviewed, but some generous apologies for any terrible angles in the videos.)

Click through to read all of “NYCC 2019: Interviews with She-Ra’s Cast and Writer/Producer” at GeekMom.If you value content from GeekMom, please support us via Patreon or use this link to shop at Amazon. Thanks! 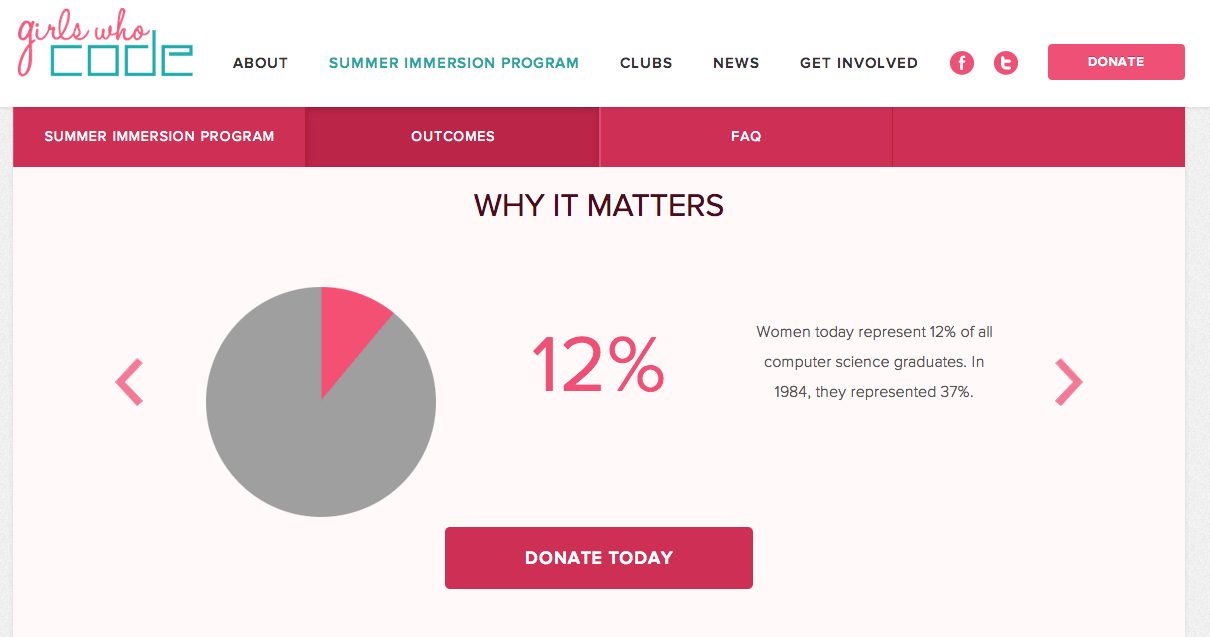 Introducing the 2015 Summer Immersion Program at Girls Who Code