Ray: Combining a coming-of-age story for its two leads with an epic adventure through time and space, Dial H for Hero has become the class of the new Wonder Comics line and one of the best books in DC’s stable. But for Dial H For Hero #7, the title’s return from a brief hiatus, it does something completely different.

Artist Joe Quinones teams with four indie comics artists to tell the story of four of the random Metropolitans who gained superpowers through the H-dial, and it’s an amazing celebration of the best and worst the city has to offer. The first story, drawn by Colleen Doran, focuses on an out-of-shape gay man who hopes to impress his toxic boyfriend with his heroic new form – only to get better clarity on what really matters. The second, drawn by Michael Avon Oeming, focuses on a sick woman who becomes a terrifying revenant and aims to exact revenge on the insurance agencies – only to pull back from the brink at the last minute and find a better way to deal justice.

Not all the stories are uplifting, and Erica Henderson’s tale is one of revenge, as a young woman uses her new form to try to exact vengeance for the murder of her mother by her aunt. She’s so filled with anger that she can’t see that she might not have been the only person to get an upgrade – with tragic consequences.

My favorite was Stacey Lee’s segment, which focuses on a pint-sized detective trying to figure out the identity of Guardian Angel, the most perfect and heroic new figure in the city. It has one of the sweetest, funniest twists I can remember, and ends the issue on a fantastic high.

Next issue we’re back to the main story, as Miguel and Summer try to track down the evil Mister Thunderbolt, but this series is unlike anything else in the DC stable. It’s not selling as well as it should in the direct market, but this indie-accented adventure will hopefully find a much bigger audience in collections. 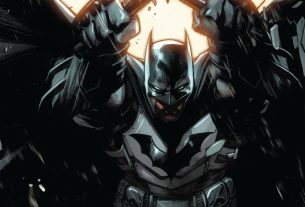 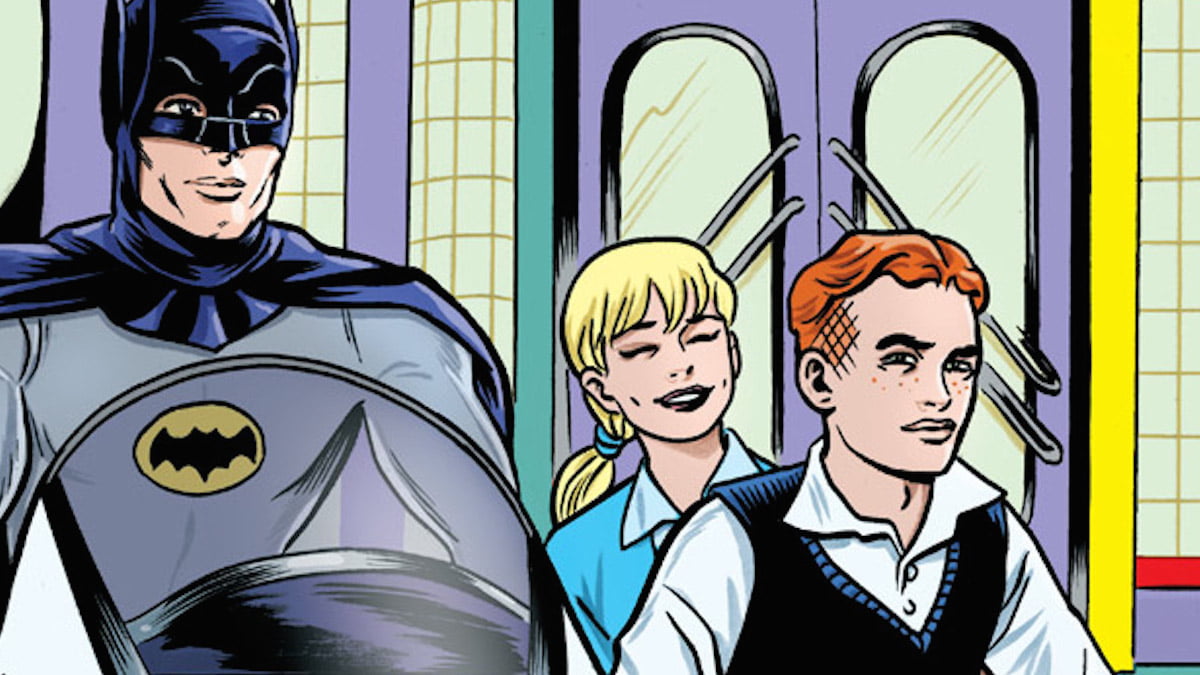