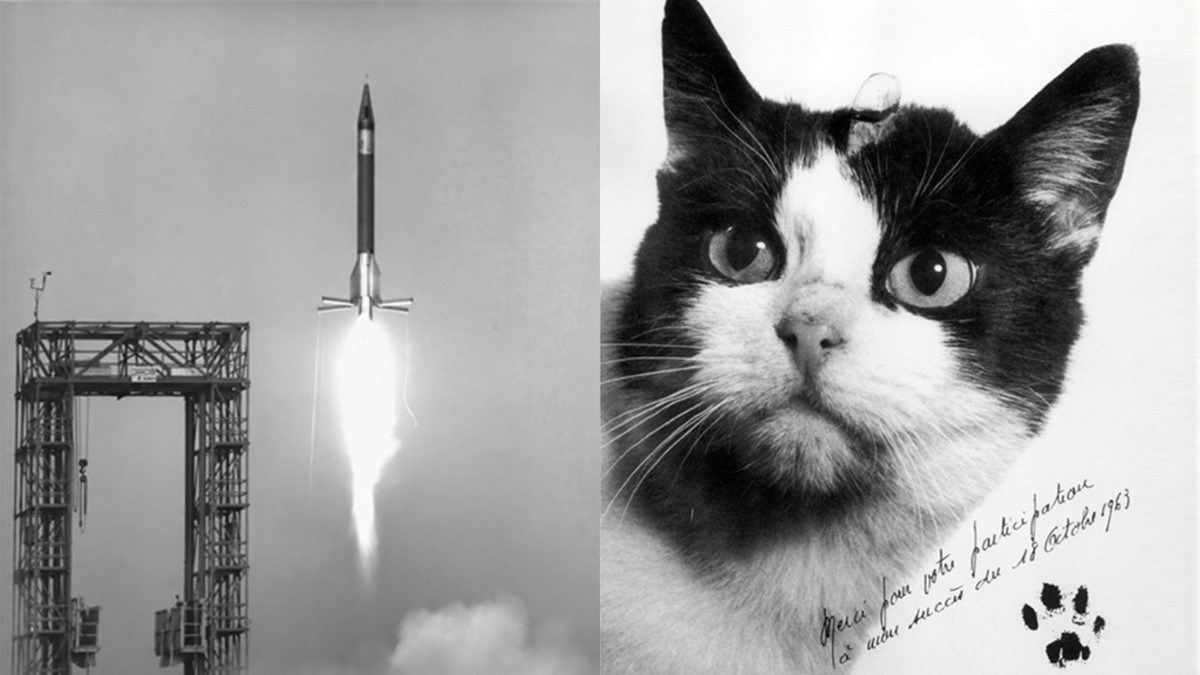 The effort to erect a memorial to honor the only cat known to have traveled to space and back is making some progress.

Matthew Serge Guy led a 2017 Kickstarter campaign, with 1,141 donors pledging more than $57,000 toward the design and creation of a monument to Felicette. The feline astronaut was launched on a French rocket in 1963, experiencing weightlessness and splashdown before being studied for a few months. Ultimately, this space cat was euthanized for further study.

Earlier this year, a location for Felicette’s crowdfunded monument was nailed down: International Space University in Strasbourg, France. The Felicette statue will share space in the university’s Pioneer’s Hall with a bust of Yuri Gagarin, the Soviet cosmonaut who became the first man and human to travel to outer space in 1961—a couple of years before Felicette’s own journey.

Now, a design for the memorial is starting to come into focus after some soul-searching.

Guy originally envisioned a Felicette statue sitting upon a rocket, but he said recently that this has been ruled out due to the practical problems involved with juxtaposing a large rocket with a small cat. He added that since the cat was forced by humans to travel in a rocket against her will, it also seemed insensitive to memorialize her in that way.

Guy said Parker came up with the idea to place a statue of Felicette in a dignified pose atop the planet Earth, with Europe facing the viewer. The cat atop this globe will be facing upward, “looking to the stars above,” Guy says.

“This felt like a much more respectful way to speak to her out-of-this-world story,” he said in a Kickstarter update.

Guy says a timeline for completion is still uncertain, depending upon the workload of the designer and the foundry that will cast the Felicette statue. But with a bronzework studio and the monument location selected, it’s exciting to see the project honoring the one and only space cat getting closer to launch at last.

Star Scoop of the Week: The Star That Lived Two Lives 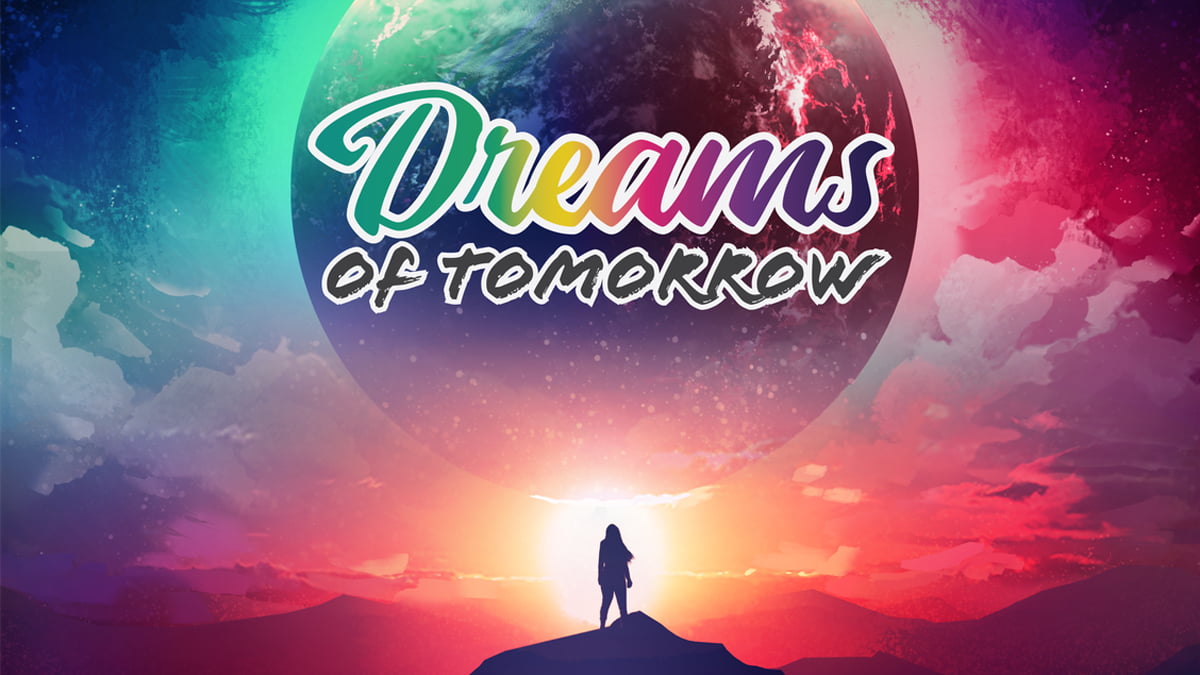