Ray: I don’t praise Scott Lobdell much, but I will say this for him – he has ambition. His books are usually packed with continuity and complex plots, but that often comes to the detriment of a cohesive narrative. That’s the case with this double-sized story, as we finally catch up with Bizarro and Artemis since they disappeared from the story so Jason could become a crime boss. We know they’re in an alternate post-apocalyptic world, but first we get a glimpse of Jason’s new status quo – training young supervillains for Lex Luthor.

With no context and the first issue of that story yet to premiere, we’re introduced to a young boy named Vessel who can channel the powers of the dead – but can’t contact Jason’s former partners, tipping him off that they’re alive. And they are – but their world is full of dead heroes and body horror, in yet another alternate world horror story. In this one, a genetic bomb stripped most heroes of their powers and gave them to ordinary citizens – leading to ordinary citizens killing most of the superheroes to “Even the score”.

Needless to say, this isn’t the DCU. There would be some people who broke bad, but as many to defend the heroes. But this issue is more concerned with introducing us to one random hero and villain after another, with the story moving so fast that it’s often hard to keep track of who’s good or evil. A flying heroine named Flutterby flips sides and helps out Bizarro, while a vaguely psychotic antihero named Jack Knife works with Artemis, and a lot of others get brutally killed off by Bizarro. Eventually, they fight there way to where a zombie Sam Lane and a Lex Luthor who is now just a giant brain with a face are masterminding the assault on the heroes, beat them, and potentially get a way home. I assume that will play out after the coming arc, but with Lobdell, who knows. In the last arc he brought back a character he hadn’t written in five years. The guest art by Adam Pollina is serviceable, but lacks the smoothness of the regular artist and some of the fight scenes are unclear. There’s a few interesting ideas here, but ultimately – Forget it, Jake, it’s Lobdelltown.

Corrina: I glanced through this, vaguely interested in Artemis, but her proportions are drawn so weirdly and confusingly that I closed the issue again. 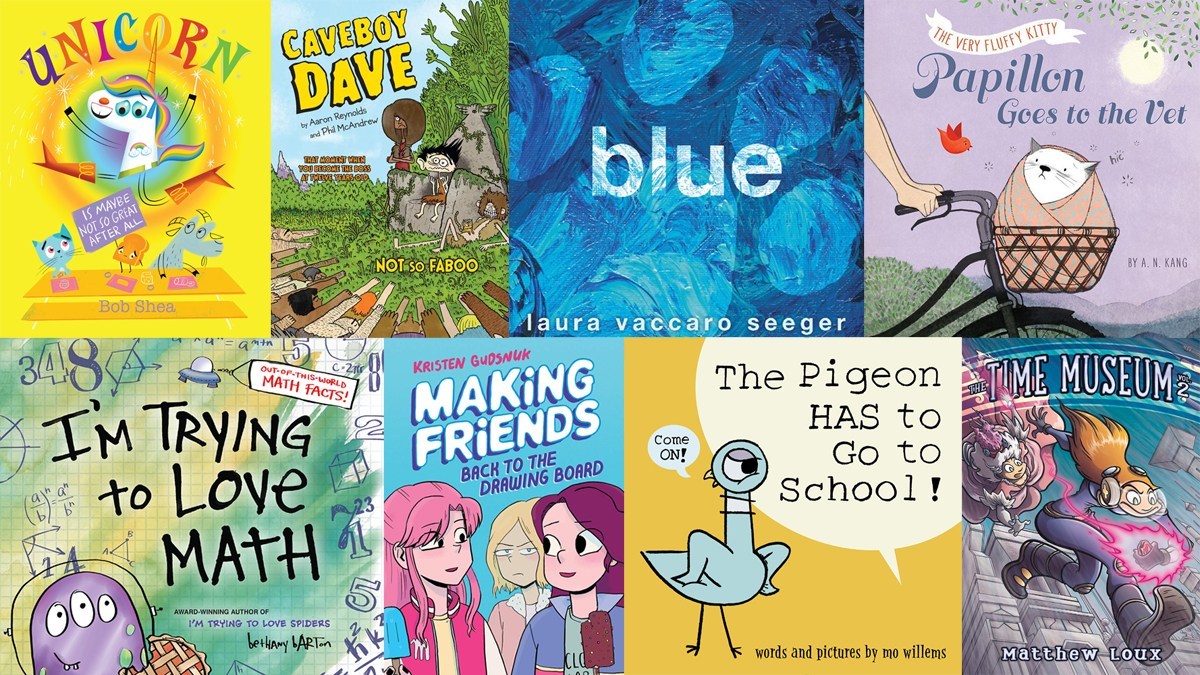