The weird thing about a run that goes this long is that Scott Lobdell has blown up his own status quo several times, in the way writers tend to do before they leave for the next creative team. Red Hood: Outlaw #36 is another one of those issues, and it has a lot of hasty retcons, reveals, and resolutions before Jason heads off to an uneasy alliance with Lex Luthor in Year of the Villain. When we last left off, Penguin had gotten free thanks to Bunker discovering him imprisoned, and Jason returns to his base to find Penguin pointing a gun at him. Bunker feels betrayed by Jason and winds up running off on his own back to limbo – he was certainly a better character here than he was in Teen Titans, but he still feels like a wasted opportunity. The bigger twist is the reveal that Penguin is missing his memories – and that Jason fired a blank at him when he shot him, designed to wound but not kill.

This throws a lot for a loop, but it also casts a dark loop over Batman’s characterization. So we’re supposed to believe that Batman didn’t even investigate if Jason used a real bullet, but instead beat his son within an inch of his life based on what he thought he knew? Does not pass the smell test. Jason then abruptly decides to leave his life as a crime boss and hands the casino over to Suzie Su, who I do have to say was elevated from a gross fat joke into a decent character. The bigger development has to do with Wingman, who also parts ways with Jason – and then casually reveals himself to the reader as Willis Todd, concluding the least suspenseful mystery since Hush. We knew Willis was alive, and there were only two characters he could be. Some of these plots actually feel like they could have been interesting long-term, but alas, there’s event comics to be told. 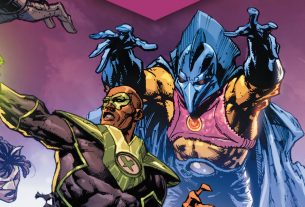 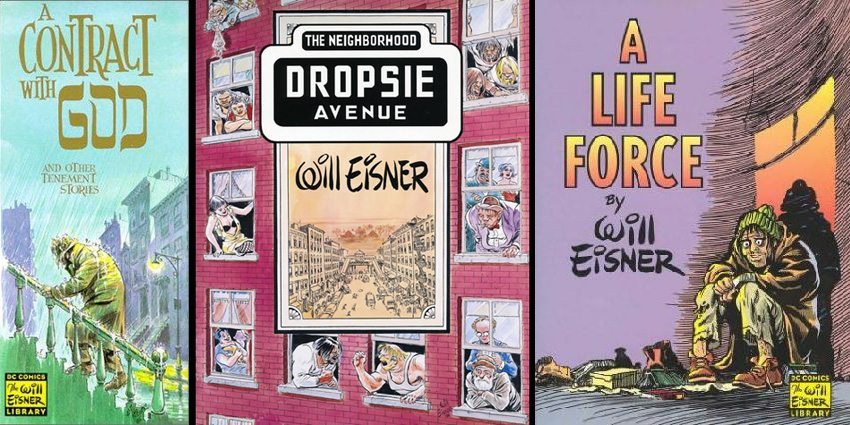