Ray: It’s the penultimate issue of Peter Tomasi’s salute to the former Super-Sons dynamic before Jon got a growth spurt and Damian took a level in jerkass, and this comic pretty much sums up the run as a whole – it’s fun, but not memorable.

Damian and Jon are still on the far reaches of the universe and have been joined by allies from the run – including a kid Green Lantern, a kid Joker who isn’t actually evil, a bounty-hunting space cop, and their older Dad-Bod selves. But the kid-version of the Legion of Doom has shown up too, led by the insane Rex Luthor, and he’s unleashed an army of villain knock-offs for high noon at the space corral. There’s a lot of fun banter as they take on different villains, and a chunk of the issue is splash pages devoted to spotlighting matches against the various villains – including a kid version of Chemo, who spits acid and is no less menacing than the adult version.

What works is that for once Damian seems like a kid and doesn’t seem interested in tearing Jon down, and the interplay between the younger and older versions is a lot of fun. What doesn’t work is anything about Rex Luthor and his plot. It’s been eleven issues and he’s still mostly a cipher of a character, ranting about wanting to be king of Earth and being oddly interested in mass murder for what’s essentially an alien cosplayer.

Still, the art in this issue is some of the best of the run, especially in the big splash pages showing off junior versions of villains like Bane and Doomsday. I just wish it had a stronger central plot like the previous series did. A twelve-issue story is a very dicey matter, and even top writers like Snyder have hit a few hiccups when trying to do a single year-long narrative. For a fun little side story about Batman and Superman’s kids, it feels like a number of smaller plots would have worked better. 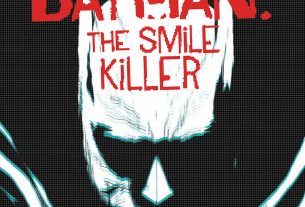 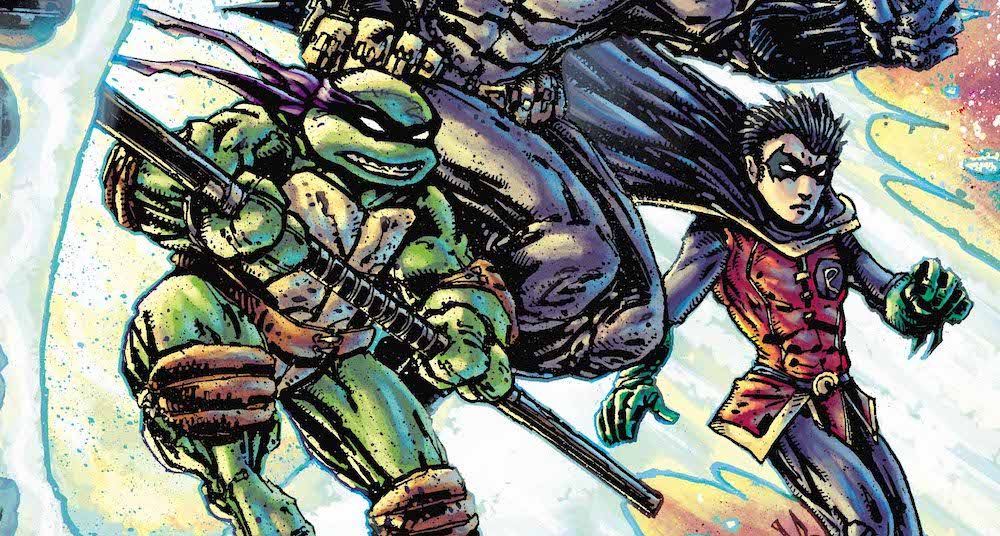