Ray: The Dreaming spent most of its first arc in a bizarre supernatural reality, defying the limits of nature and at times comic book structure to tell its multi-character story. So this short break arc is jarring, and that might be the point. Taking place almost entirely in a dreary London hospital, The Dreaming #8 focuses on the immortal Rose as she keeps vigil over her cancer-stricken mother, her comatose daughter, and the mysterious catatonic Lucien. These three cases may seem completely different, but as the twisting narrative shows, they’re all linked – and they all come back to the missing-in-action Daniel.

Last issue we saw how Rose’s daughter, Ivy, fell hard for a mysterious man that I assumed was Daniel, and as quickly as they fell for each other, it started coming apart. This issue shows the genesis of that, as a mysterious tattoo deeply unnerves Daniel and causes their relationship to start spiraling.

While this issue is grounded in a very human story of a relationship falling apart, it never lets us forget that Daniel is a supernatural being. As his relationship with Ivy deteriorates, it causes ripples in the world and all sorts of disturbing events happen to people around them.

I worry about this dark portrayal of Daniel corrupting the Dreaming, but that might be the point. We never knew this Dream all that well, and unlike Morpheus, he’s very human. This story may be about the unintended consequences of that change.

By the end of the issue, Lucien has taken a more active role in the story and it seems we’re back to the main event next issue. I’m not sure what role this two-issue diversion is going to have in the overall narrative, but this continues to be a dark and compelling take on Gaiman’s fascinating world. There’s a lot of unanswered questions here, but unlike some of its sister books, it seems to be in a hurry to answer them and give us some more. 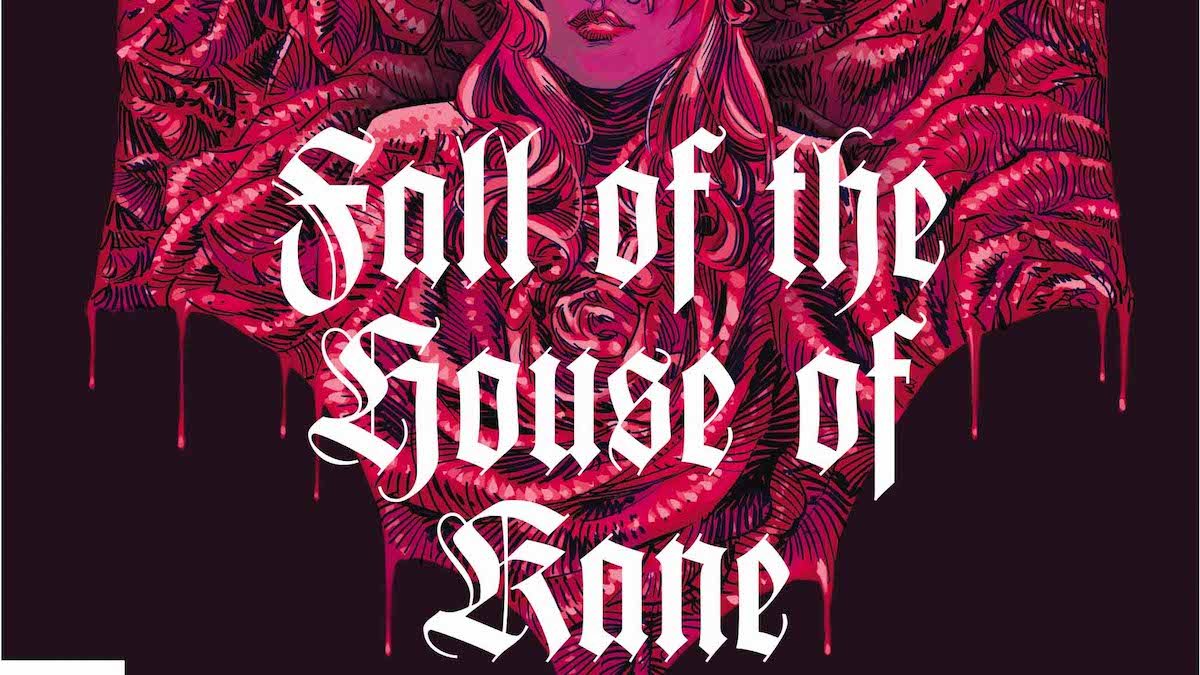