I’m not sure I’ll ever write geekier words: the family went inside a Star Wars-based Virtual Reality experience and it was the experience I’ve wanted since 1977.

Welcome to The VOID a fully immersive VR experience (they use the term “hyper reality” and… that is a fitting description) that puts you inside a fully graphically realized environment. We went to the Disney Springs location where we entered not only that Galaxy Far, Far Away; but also played games with Ralph and Vanellope in “Ralph Breaks VR.”

First, to clarify the two experiences, my family was in agreement. Ralph was more fun (shooting pancakes at bunnies in an ice cream parlor is amazingly cathartic) whereas “Star Wars: Secrets of the Empire” was far more cooler. (Seriously, how could it not be?)

Both were Bodaciously Awesome and worthy of your time and money.

In “Ralph Breaks VR” you get digitized and go into the Internet. First, you get a chance to get used to your surroundings before then playing games. You play a Space Invaders-like game and then you head into the ice cream parlor where you get pancake guns and shot bunnies. It’s amazing. This quote from Ralph Brakes the Internet is like the basis for that section:

I never really wanted to jump into Ralph’s world and fire pancakes at bunnies. But, now that I have, I really want to do it again.

But, let’s take on the Empire, shall we?

“Star Wars: Secrets of the Empire” drops you into a Rogue One era mission – and it’s amazing. You and your team disguise yourselves as Stormtroopers and go on a mission that Cassian Andor gives you. I’m pretty sure I squealed with delight a few times (as I wandered around the simulation throwing out movie quotes left and right). The VOID sets up the mission perfectly:

Under the orders of the budding rebellion, your team will travel to the molten planet of Mustafar. Your mission is to recover Imperial intelligence vital to the rebellion’s survival. Alongside the pragmatic droid K-2S0, your team must navigate through an enemy facility walking into danger at every turn. Disguised as stormtroopers, grab your blaster, solve puzzles, and fight giant lava monsters in an effort to fulfill your team’s orders.

Mustafar. Lava Monsters. Blasters. Exciting is hardly the word I would choose! I know Disney is trying to give guests a physical immersion with Galaxy’s Edge later this summer, but I don’t know how they’ll fully transport guests better than this.

My only complaint about either experience is that they could be a few minutes longer. Either of the adventures is somewhere between 10-15 minutes and both could have easily used another 5 minutes (another room, another puzzle, another game… something to prolong your time inside a little longer).

Beyond that, it is the most unique thing you’ll do on your vacation. 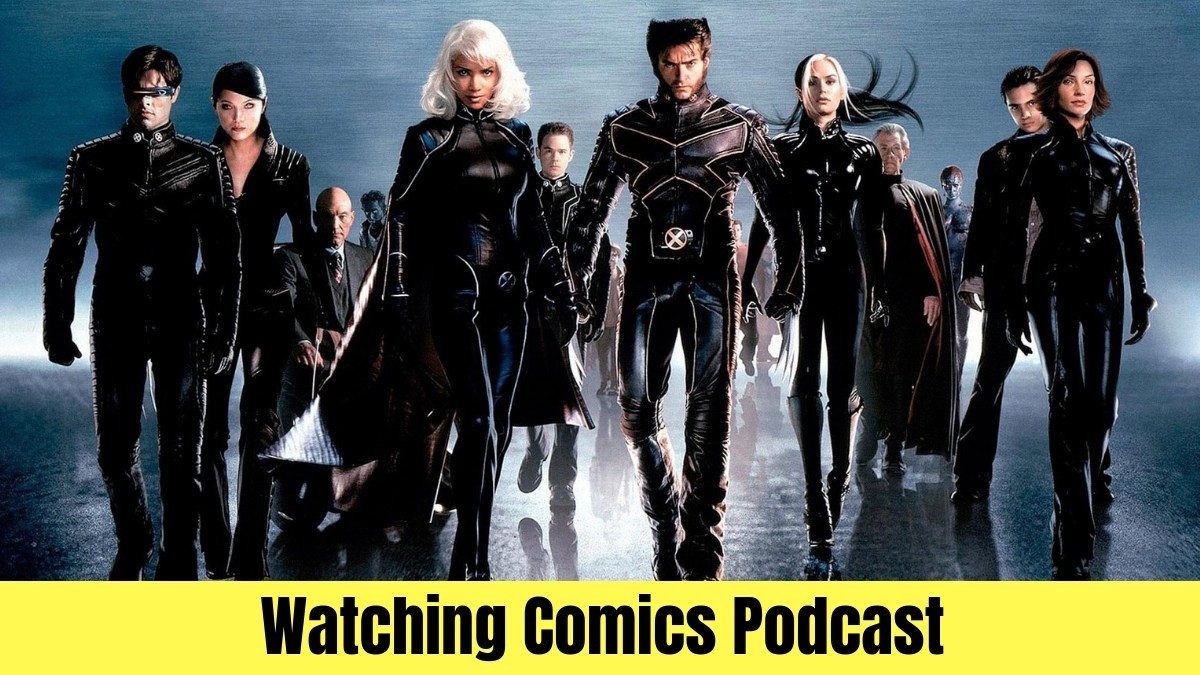 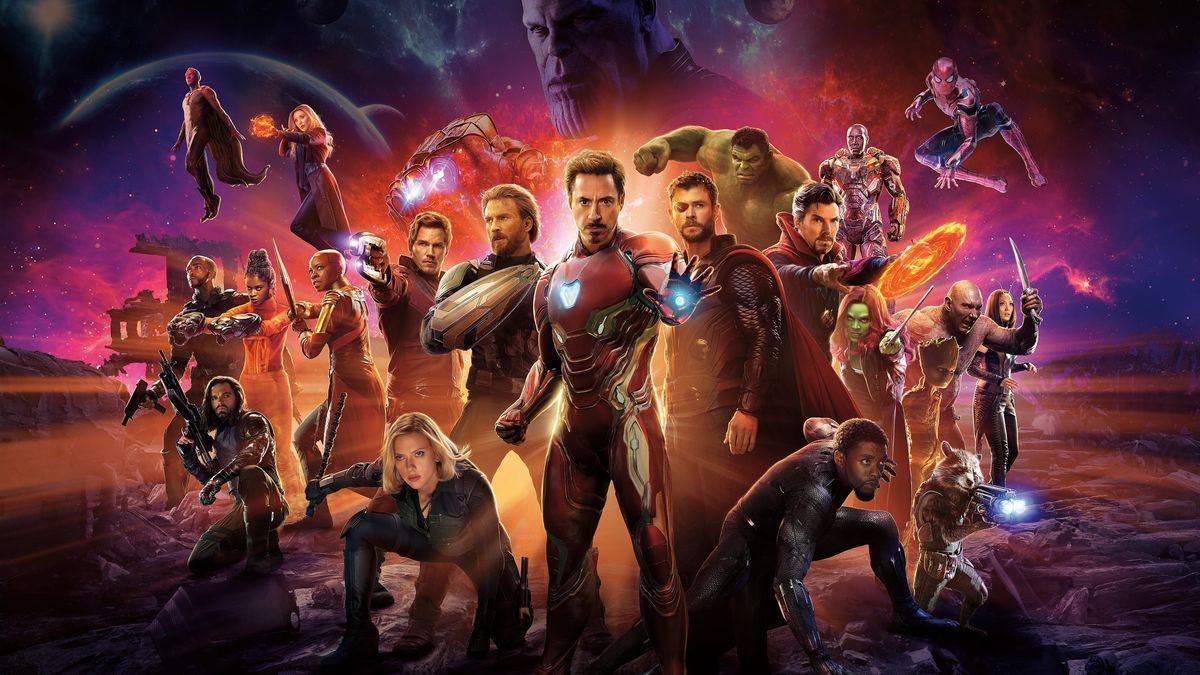 Bodaciously Awesome Family Show: Ranking Every Movie in the MCU 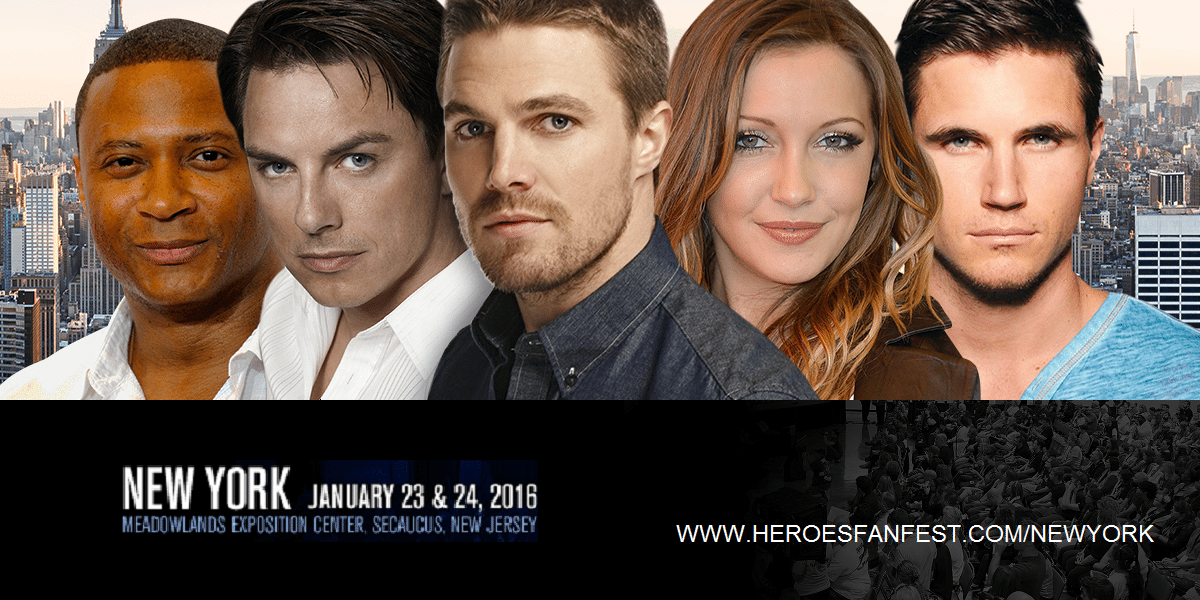