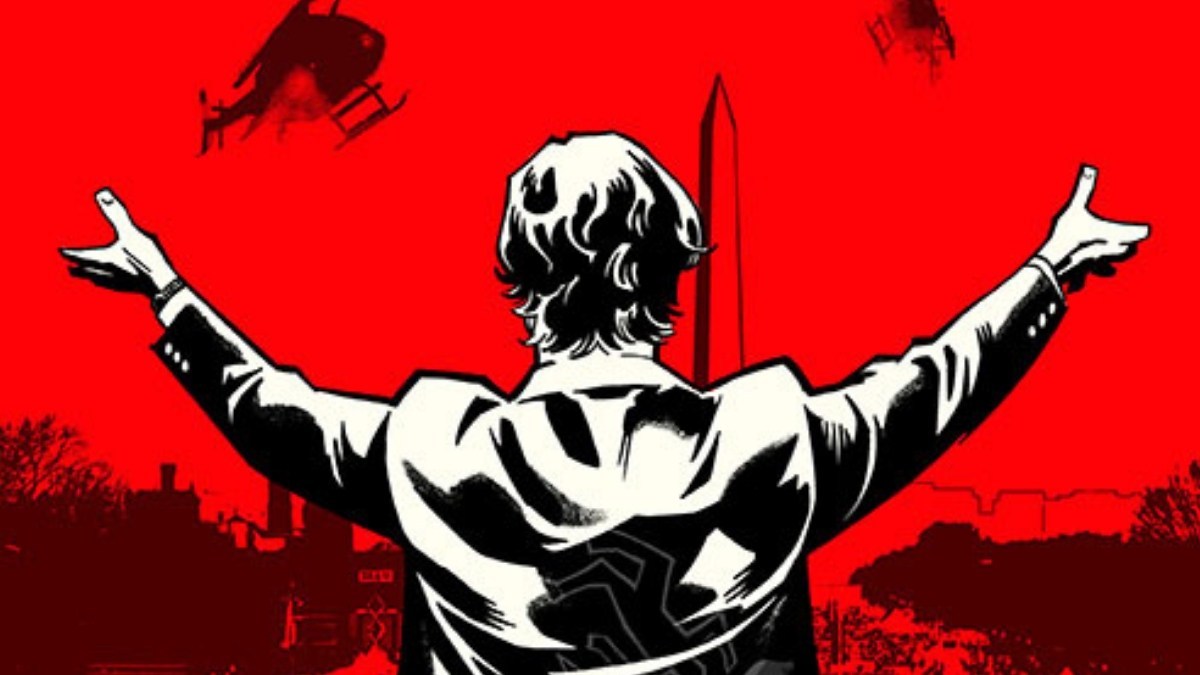 In 2016, the comic and Kickstarter sensation Black asked the question: How would America react if only Black people had superpowers?

The same team – co-creators Kwanza Osajyefo and Tim Smith 3, Inkpot-Award winning artist Jamal Igle, and cover artist Khary Randolph – are reuniting now to create a new six-part comic series: White. According to Osajyefo, the new comic asks: “In a time of supposed inclusion and diversity, how far will those in power push back to retain the status quo?” The Kickstarter for White opened on March 4, 2019.

Black was a crowdfunding sensation and both the comic and even the campaign itself generated attention from outlets like the New York Times, Ebony, Entertainment Weekly, New York Magazine, and the Washington Post.

“We’ve been lucky to build the world of Black through Kickstarter and at Black Mask Studios, but to continue telling stories the way we want, we need to keep challenging ourselves, and the publishing paradigm, by making these special first printings of White exclusively available through this crowdfunding campaign,” said Kwanza Osajyefo.

In White, Theodore Mann, whose family exploited empowered blacks for centuries, is now President of the United States. Mann’s administration has exacted controversial measures to deal with the empowered he’s deemed terrorists and is stoking national tensions to win public support for Mann First, a cybernetically-augmented soldier program. The main person standing in the President’s way is X – once known as Kareem Jenkins – who has become a symbol of resistance against the Mann Administration.

I can admit, I heard of White before I heard of Black. When I went back and read the first issue of Black, I was shocked by the powerful imagery and the evocative story that was being told. White seems to be on the same path, telling a story that challenges expectations and asks questions which – frankly – have been asked by white writers for generations, but less commonly by Black people themselves.

Understanding how this story works and feels from the side of a marginalized creator is so much more interesting than hearing it told again by a white writer.

Given the praise heaped on Black, it’s fantastic to see the original team returning. Kwanza Osajyefo, Tim Smith 3, Jamal Igle, Khary Randolph, Sarah Litt, Derwin Robinson, and Dave Sharp are all back, filling their roles to tell what they now believe is the second part of an eventual trilogy. Inker Juan Castro is joining the team this time around, to bring considerable skills to the team. The early art is incredibly detailed in black and white, with vibrant action and powerful movement.

If the Kickstarter is funded, White will be created as a 6-part, ad-free comic book series available in periodical form. The first issue is expected to be shipped to backers around October 2019, with graphic novel and comic book store bundles being available in early 2020. The first printing will include variant covers that are exclusive to Kickstarter backers; comic book retailers will be able to order standard editions after the rewards are shipped, via Black Mask.

“With the Black covers,” cover artist Khary Randolph said, “I wanted to evoke an emotion that would stop the reader in their tracks. I’m thrilled that some of the biggest artists in comics will also be a part of the Kickstarter for White.”

The world of comics is notoriously exclusionary to non-white creators, and seeing a diverse team bringing such an exciting book to the market is fantastic on many levels.

Interested in backing White? Visit the Kickstarter to see what rewards are available for backers. Need to catch up on Black? Enjoy the graphic novel here. You can also keep up with Black team on Twitter, Facebook, and at http://www.blacksuperpower.com/.

Click through to read all of “‘White,’ Sequel To ‘Black,’ Brings Back Kwanza Osajyefo and Original Team” at GeekMom.If you value content from GeekMom, please support us via Patreon or use this link to shop at Amazon. Thanks! 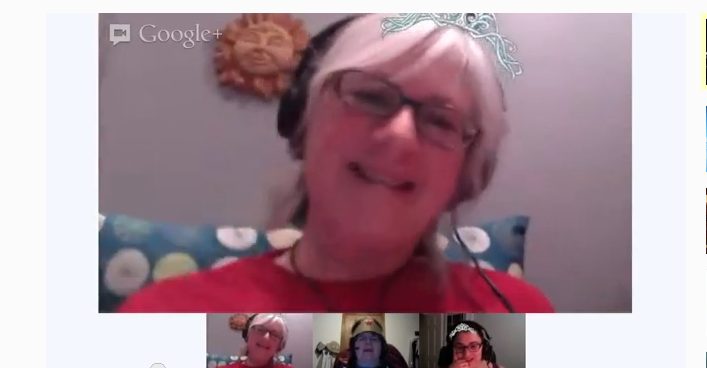 Hogwarts Party at the Library!

GeekMom: Girl vs Panic: A Short Story About My Battle With Generalized Anxiety Disorder