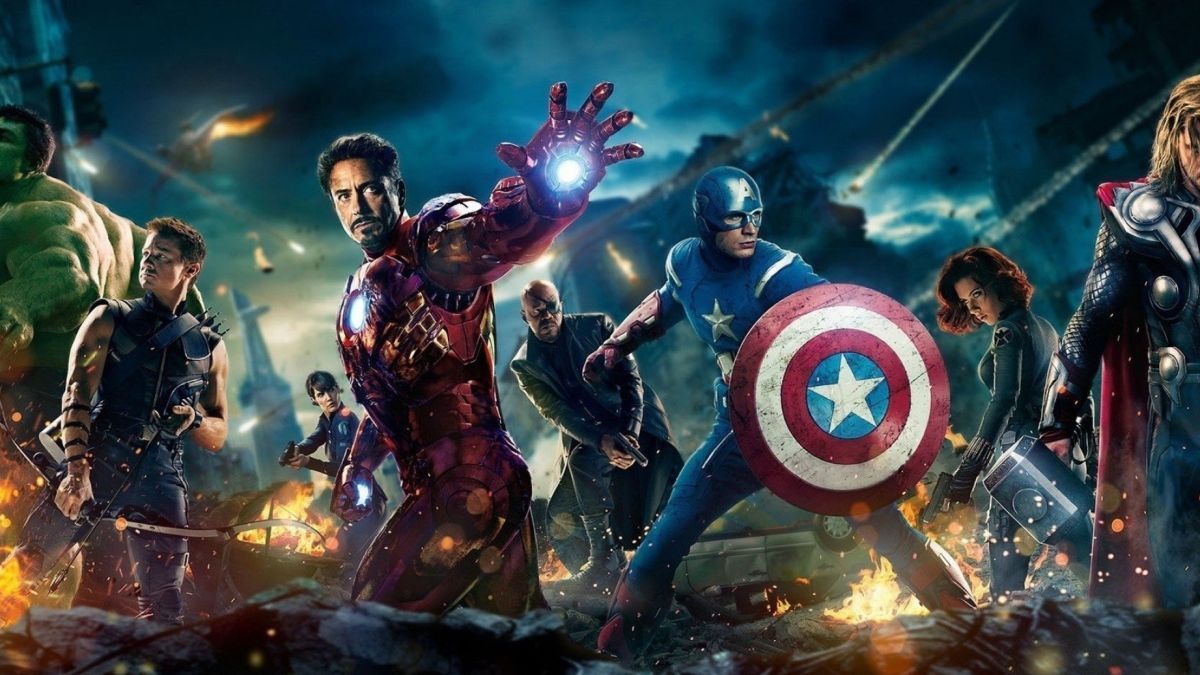 It’s been eleven years and twenty-one films. Next month, we’ll be closing out the final phase of the Marvel Cinematic Universe. Maybe you’ve seen all of the films and you’re interested in a quick refresher before heading into the finale. Perhaps you’re a die-hard comics nerd and you want to re-watch them all but just don’t have the time. Or maybe you don’t know an arc reactor from Yggdrasil, and don’t care too much about the Tolkien-esque detail—you’re looking for just a bare minimum to watch so that you know which way is up when you see Avengers: Endgame next month. GeekDad is here to help.

The Marvel films are as follows:

At the barest minimum, re-watch just a single movie: Infinity War. But if you’re up for a slightly larger minimum, the five movies I’d recommend are Avengers, Avengers: Age of Ultron, Captain America: Civil War, Thor: Ragnarok, and of course Avengers: Infinity War.

This coming week, GeekDad will be providing Cliff’s Notes on the MCU films to help refresh your memory on the movies you may not have seen in years. But here’s a quick review on the Infinity Stones, where they’ve been, and why you might want to watch the above films.

In Captain America: The First Avenger, we see Red Skull retrieve the Tesseract, which contains the Space Stone, from the town of Tønsberg in German-occupied Norway. Later, Steve Rogers crashes with the Tesseract and they both remain frozen for decades until The Tesseract is retrieved by SHIELD and used by Mar Vell, under the guise of Dr. Wendy Lawson, as part of project Pegasus. In Thor: The Dark World, we see the Aether, which is the Reality Stone, end up in the hands of The Collector.

In The Avengers, Thanos gives Loki a scepter which contains the Mind Stone, and Loki steals the Tesseract from Nick Fury. After the battle of New York, Thor takes Loki back to Asgard along with the Tesseract and the Space Stone, which are stored in Asgard’s vault until Ragnarok. The scepter stays on Earth, in the hands of SHIELD, but Hydra’s infiltration of SHIELD means that it soon falls into the hands of Baron Wolfgang von Strucker, who uses it to give the Maximoff twins powers. In Avengers: Age of Ultron, the Avengers raid Strucker’s base and take back the scepter, discovering what looks like an artificial intelligence inside the Mind Stone. They use it to complete Ultron, which doesn’t work out well. The Mind Stone ends up embedded in Vision’s forehead, and this is where the stones remain until the beginning of Avengers: Infinity War.

Captain America: Civil War and Thor: Ragnarok are on the list more to give a background of the Avengers’ whereabouts and relationships than to specifically follow Infinity Stones. Plus, they’re both really good movies.

Just before Infinity War begins, this is where we’re left: with the Mind Stone in Vision’s forehead, the Reality Stone in the keeping of The Collector on Knowhere, the orb containing the Power Stone on Xandar in the hands of Nova Corps, the Time Stone still within the Eye of Agamoto under the protection of Steven Strange, the Soul Stone on Vormyr, and the Space Stone in the Tesseract having been secretly taken by Loki at the end of Thor: Ragnarok.

My personal hope for Avengers: Endgame is that it won’t be all about stopping Thanos, or even about reversing what he’s done. A new complication leading to a setup for future films is what the MCU needs now, and it’s actually what I expect. 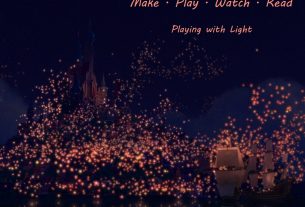 How Great Can This Day Be: Lori Henriques Makes Music for All Ages 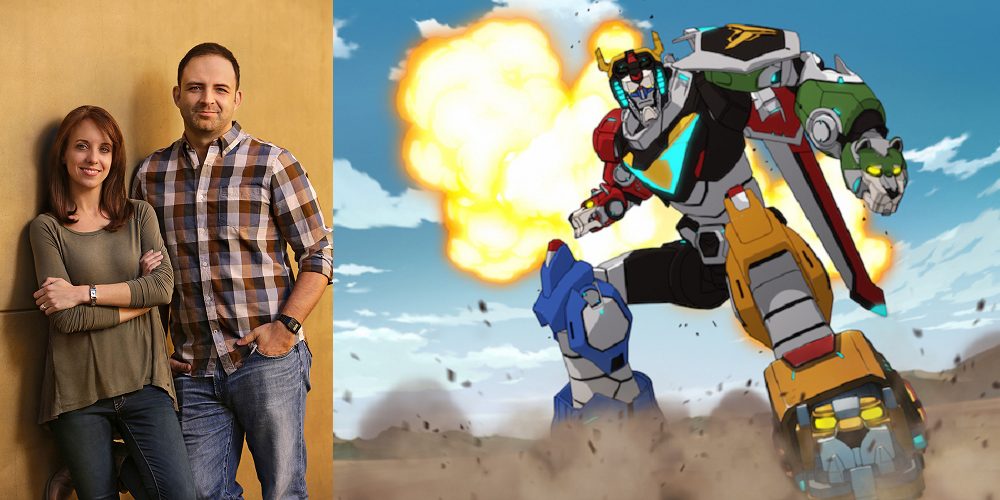