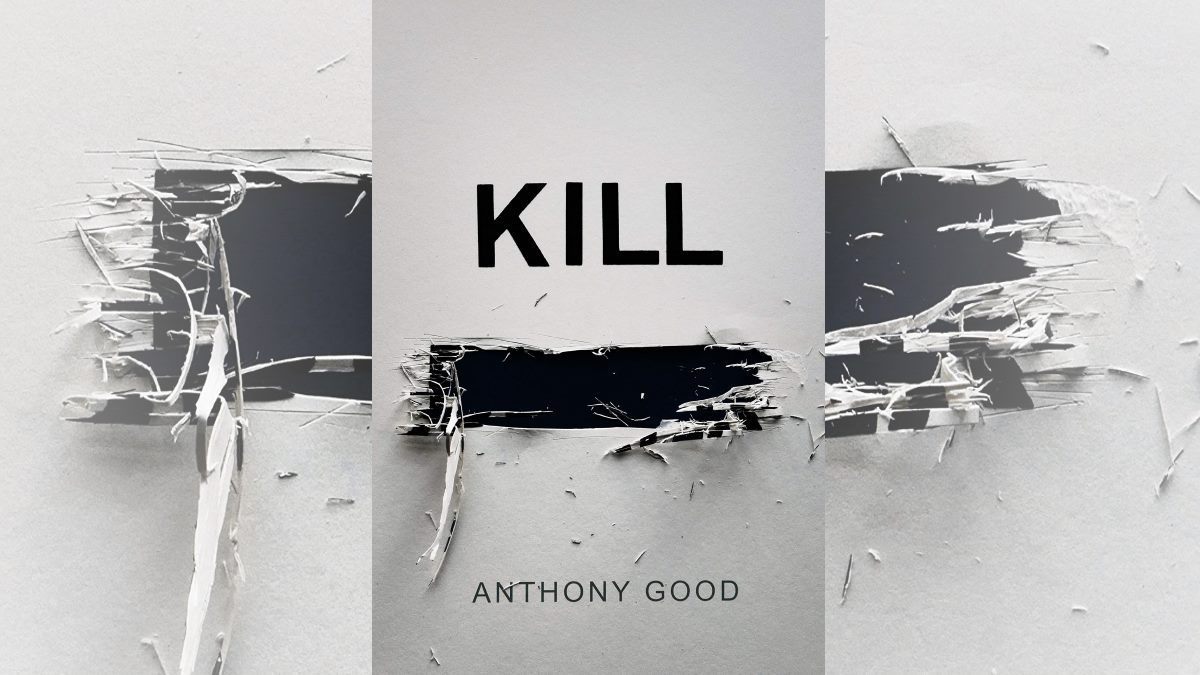 Kill [Redacted] is a little out of my usual reading range. It has a real-world darkness that I tend to try to avoid in my fiction, but its premise intrigued me, as did its moral ambiguities. This is a novel about terrorism. The wife of the novel’s central character, Michael, has been killed in a London terrorist attack. Michael, a retired headmaster, analyzes whether it’s right to pay back those responsible. As Michael feels responsibility falls at the feet of a prominent politician, what form should his revenge take? Michael has an idea, and as you might be able to guess from the novel’s title, his solution isn’t pretty.

Kill [Redacted] is not an easy read. It is a dark and brutal novel. Michael’s journey is not a happy one, and the more we read about him the more we realize there is much not to like about him. Nevertheless, this is a fascinating tale.

Unreliable narrator via written therapy assignments. Michael suffers a disconnect after the death of his wife and has entered therapy, mostly, it seems, at the insistence of concerned friends and family. Despite his apparent derision at the thought of such a process, Michael has diligently recorded his thoughts and emotions that were discussed during his sessions. These are termed “self-reflections” by his therapist, a term Michael thoroughly poo-poos. He also outlines his desire to kill the person who he considers responsible for the death of his wife. Not the terrorists, but the politician responsible for an unnamed war somewhere in the Middle East.

The structure of the novel shows us a man who believes he is in control slowly unraveling. His descent is chilling to read.

To some, it might feel a bit like a gimmick, but the use of thick black marks over the name of the subject of Michael’s ire is an effective device. It adds to the entire novel’s sense of ambiguity. Anybody familiar with recent British politics can imagine the sort of person this politician is. Indeed, they might revel in the frisson of imagining exactly who it is. There’s a curious juxtaposition of this being a fiction on the page, with no real-life person being in its crosshairs, whilst at the same time, the reader knowing exactly who they think it is.

Michael is “in control,” or so he would have us believe. He’s a former policeman, a former headmaster with an impeccable record. A man of unimpeachable character. Or is he? Through his own testimony, we come to see Michael in an entirely different light. A boor, a bully, sanctimonious, and inflexible. A man close to the edge. A man entirely convinced he is in the right. Always. He’s used to being “in control.” Always. Of everything.

This sets up the novel’s central ambiguity: upstanding pillar of the community, considering murder. How did he get to this point?

4. The Increasing Sense of Wrongness

As the novel progresses, we become more uneasy about Michael and his state of mind. In many ways, the ambiguity in the novel lessens. We increasingly understand how we feel about him. At first, perhaps, he seeks to take us (and his therapist) with him. Michael takes us through the logical steps that make assassination an inevitable consequence. Yet, the more Michael takes us into his confidence, the more we see that his moral compass is way off kilter.

As Kill [Redacted] continues, it becomes not about corrupt foreign policy or lack of accountability. It becomes the analysis of the breakdown of an angry white man.

The build-up to the novel’s conclusion is quite slow. I’ll be honest; the middle third had me wondering where things were going and whether reading to the end would be worth the effort. It most definitely was. The novel’s finale is visceral and shocking. It’s not quite in the league of Lionel Shriver’s We Need to Talk About Kevin, but it’s not far off. The end of Kill [Redacted] is pumped on adrenalin.

Kill [Redacted] won’t be to every reader’s taste. Michael is a deeply flawed man and his “self-reflections” will make you deeply comfortable. Nevertheless, this novel is an excellent portrayal of lives shattered by terrorism, rolled up with a scathing analysis of white male privilege. 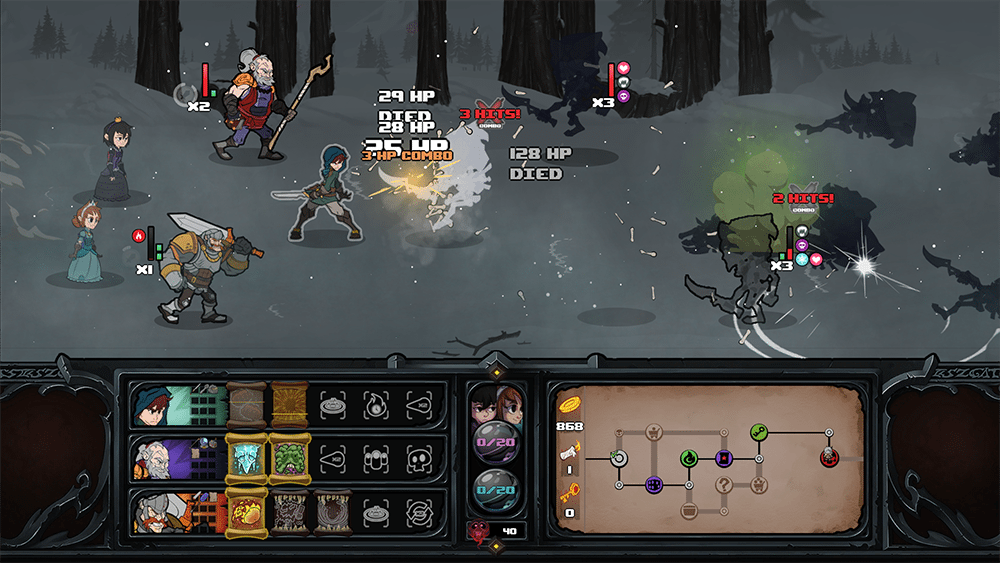 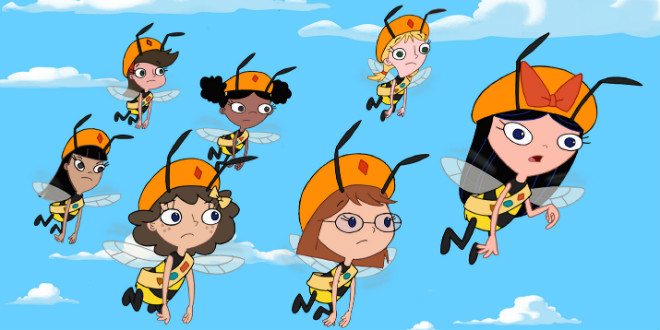