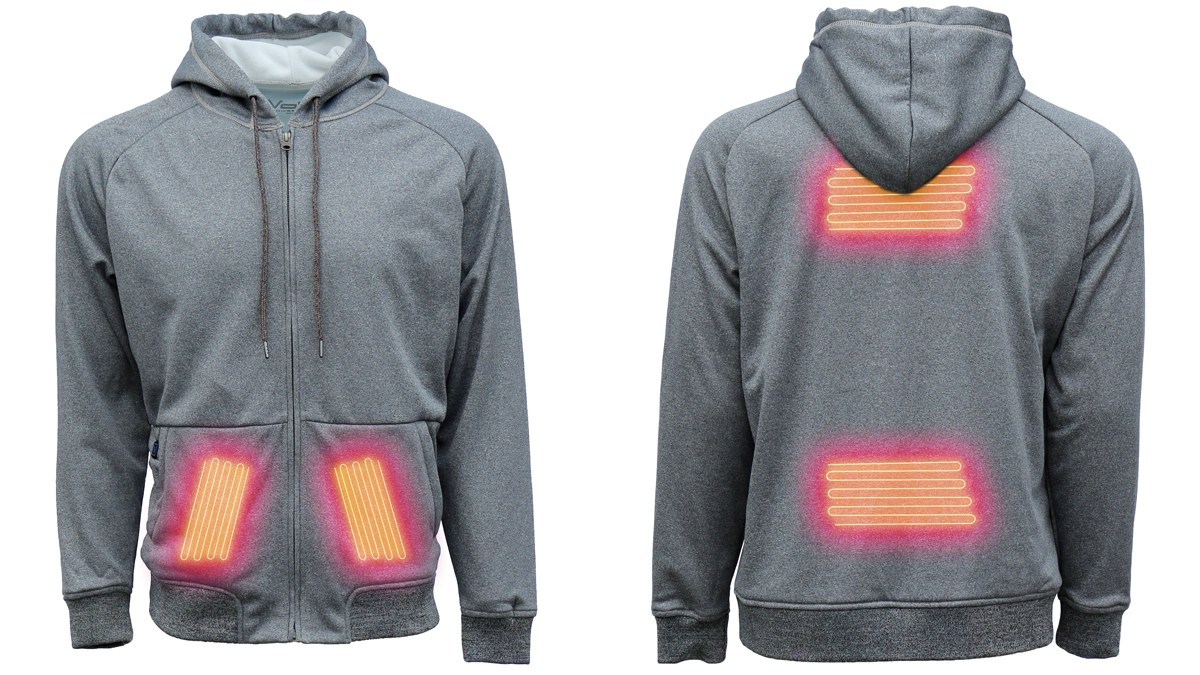 Well, a lot of the expected snowpocalypse missed my neighborhood in Portland this past weekend, but there was still a bit of snow and ice in the Pacific Northwest. I know, I know, nothing compared to the east coast and the midwest, but it’s chilly enough that we start thinking about wearing extra layers and holding a mug of hot cocoa just for the warmth. That means it’s perfect weather to test out the Omega Heated Hoodie from Volt.

I was offered a sample for review, and it sounded like the perfect thing to wear while working in my basement office, which can often be a bit cooler than the rest of the house, or when I’m the only one home and I don’t want to run the furnace. I’ve been testing it out, and there are some pros and cons—let’s dig in!

The hoodie comes in one color: grey. Nothing super exciting, but it’s a nice darker grey with a little texture to it. I got a size Medium, which is a little long for my torso (it hangs a couple inches below my waist) but has the right length sleeves and doesn’t look too baggy on me. The sweatshirt itself is pretty cozy even without the heating pads turned on, and has elastic cuffs around the bottom and the sleeves. The hoodie drawstring is really long for some reason, so I usually end up tucking those inside so they don’t end up dragging or catching on something.

As you can see from the photo above, there are two rectangular heating pads on the back of the sweatshirt, one about at shoulder blade height, and one at the lower back. There are also heating pads in the zippered front pockets. They’re not really visible from the outside of the sweatshirt unless I pull it tight against my back, in which case you can see the edges. The heating pads are a little stiffer than the sweatshirt material, so you can feel them in the pockets and somewhat on your back, along with the cords that connect everything together (which feel a little bit like seams).

The heating pads are powered by a little 5V battery pack (included) that tucks into an interior pocket. There’s a USB cord that extends from the pocket, and it has a small rubber cap so that you can seal it off when you wash the hoodie. The battery can be used to charge your phone, too, but you’ll probably want to save it for the heat. It lasts about 2 hours on the highest setting, and 5 hours on the lowest setting. I did find that it takes a while to charge up the battery pack, though, so if you’re gonna want constant heat, you might want to get an extra.

The hoodie can be powered by any 5V USB battery, so you don’t have to use Volt’s proprietary battery, but the interior pocket has a fairly small opening, so larger battery packs may not actually fit. The other thing I found was that, since the battery is just behind the right hand pocket, when you have your hands in your pocket it feels a little like you’re holding the battery. I’m not sure if there’s another location that wouldn’t be uncomfortable, but it does bug me a little.

Just outside the top of the right pocket, there’s a small rubber square with the Volt logo on it. You press and hold it to turn the heating on and off, and then tap it to cycle between high (red), medium (blue), and low (green). The heating pads on the back provide some nice warmth as I’m working, though I found that the pocket heaters aren’t as useful when I’m typing—I kind of wish there were warmers near my wrists, maybe. However, the heated pockets are pretty great when I’m standing outside with my hands in my pockets.

I do have a few quibbles. For one, if you plug in the battery but don’t turn on the heat right away, the battery will eventually turn off after idling for a few minutes. That means you’ll have to click the power button to turn it back on before you can turn the sweatshirt on—either by unzipping the hoodie and pulling out the battery (not fun if it’s really cold) or by feeling around through the pocket (which can be difficult). The other thing is that the switch is just about at the place where my wrists are when I have my hands in my pockets, which means it’s possible to hit the switch that way. Finally, the LED that lights up the switch is pretty bright, and there’s no way to turn it off without turning off the heat—you probably don’t want to wear this into a movie theater or something.

Those complaints aside, I’m definitely enjoying the Omega Heated Hoodie, and it makes me wish I had heated pants and a hat and gloves. (Note to self: Volt sells heated gloves, too!) It’s been handy for when I’m sitting on a cold bleacher at my daughter’s roller derby practice, or walking to school to pick up my kindergartener. (My teenagers have been trying to steal it from me, but so far I’ve retained ownership.)

Of course, that comfort doesn’t come cheap: the hoodie retails for $169.95. But if you’re needing some extra warmth in the winter, it’ll keep your hands toasty a lot longer than a mug of hot cocoa. Visit Volt’s website for more information about the Omega Heated Hoodie and their other heated clothing and accessories!

Disclosure: I received a sample of the Omega Heated Hoodie for review. 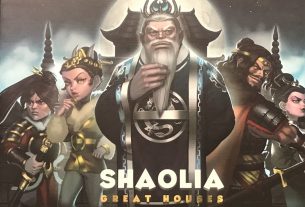 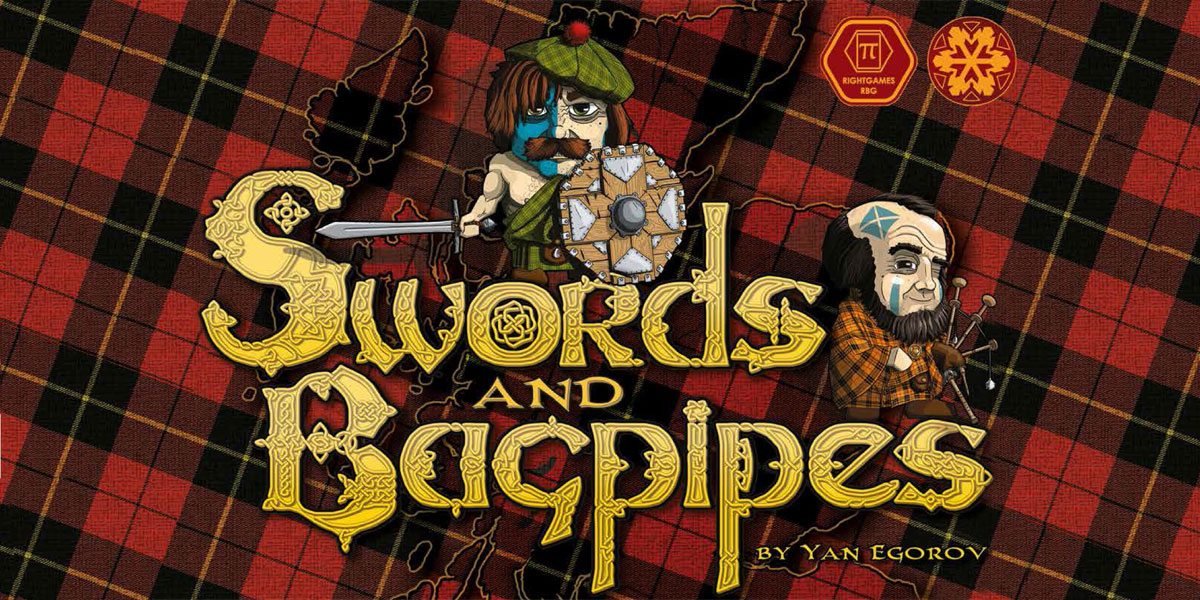 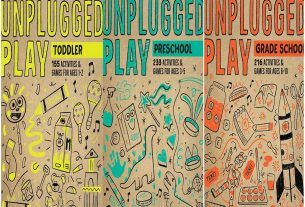