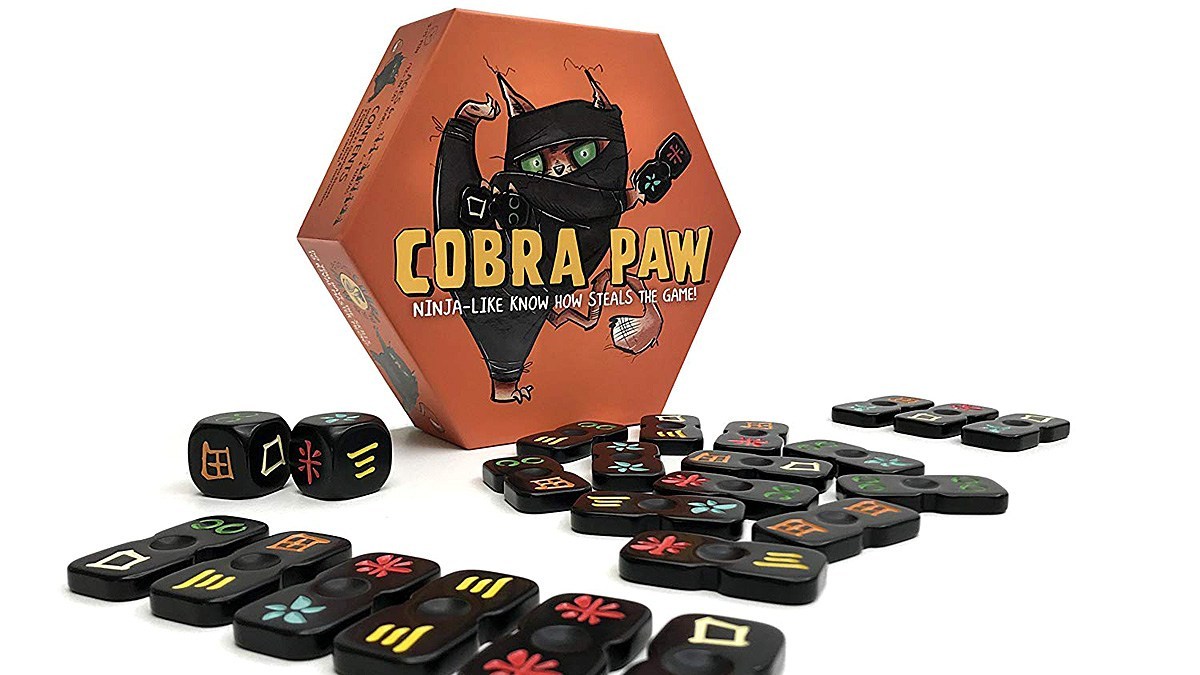 What is Cobra Paw?

Cobra Paw is a fast-paced game from the team behind Bananagrams in which players compete to be the first to spot the tile with the correct symbols on it.

How Do You Play Cobra Paw?

Setting up a game of Cobra Paw is incredibly quick and simple. Players tip out all the tiles onto the table so they are face up and equally reachable by all players. The dice are passed to the first player, and the game is ready to begin.

The first player rolls the two Cobra Paw dice to reveal two symbols. All the players then race to be the first to spot the tile with the symbols matching those on the dice. The first player to place a finger on the tile wins it and in the case of a tie, the player whose finger is in the central divot wins the tile. The winning player puts the tile in front of them where it can still be seen and reached by their opponents.

The dice are then passed to the next player who rolls and the players once again compete to be the first to place their finger on the correct tile. Any tiles that have been won in a previous turn are still in the game and can be stolen by another player should their combination be rolled again. The winner is the first player to collect six tiles (eight in a two-player game).

A number of variations are included in the rules including a version in which any player who touches an incorrect stone is excluded for the remainder of that turn, and a Code of Conduct is also given which includes rules such as not using your hands to block tiles from the sight of other players.

Should You Buy Cobra Paw?

We received Cobra Paw just before Christmas and took it along to several family gatherings where it went down better than almost any game we’ve brought along before. The game can be taught in seconds and has no complicated rules, which means that even those most resistant to playing something new for fear of being confused were happy to join in.

The simplicity of the game also meant that any player has an equal chance of winning, so we often had games where parents, kids, and grandparents were playing together and all feeling able to win without having to adjust their play style to give others a chance.

At one gathering, I spotted that all the kids and teens had taken the game under a table and were playing together, while at another I watched a group of adults nearly start wrestling over tiles as one yelled, “my finger’s in the divot! MY FINGER’S IN THE DIVOT!” Probably my highlight of Christmas Day 2018!

My biggest criticism of Cobra Paw has to be its packaging. While it is blessedly plastic free (the box is made from cardboard and the dice and tiles from a bakelite-type material), the box is enormous compared with the contents and is made up of at least 50% filler. It is also hexagonal which makes it awkward to store. The entire game could easily be stored in a small drawstring bag which would also make it much more easy to travel with, however, you get the feeling that much of what you’re paying for with Cobra Paw is aesthetics, especially once you figure out that the game could technically be played using any two six-sided dice and a pack of regular dominos. I imagine this is probably why the box has been made so large and eye-catchingly shaped.

Cobra Paw has given us an enormous amount of fun over the holiday period and I can see it being brought out at many future family gatherings.

At $10 -15 it’s far from the priciest game on the market, but looking inside the box I do have to wonder exactly what we’re paying for and I can’t help but imagine you might feel the same way.

Click through to read all of “‘Cobra Paw’: Develop Your Ninja Skills in This Tile Grabbing Game” at GeekMom.If you value content from GeekMom, please support us via Patreon or use this link to shop at Amazon. Thanks!

‘Dumb Ways to Die’: Smart Ways to PSA (Plus Giveaway) 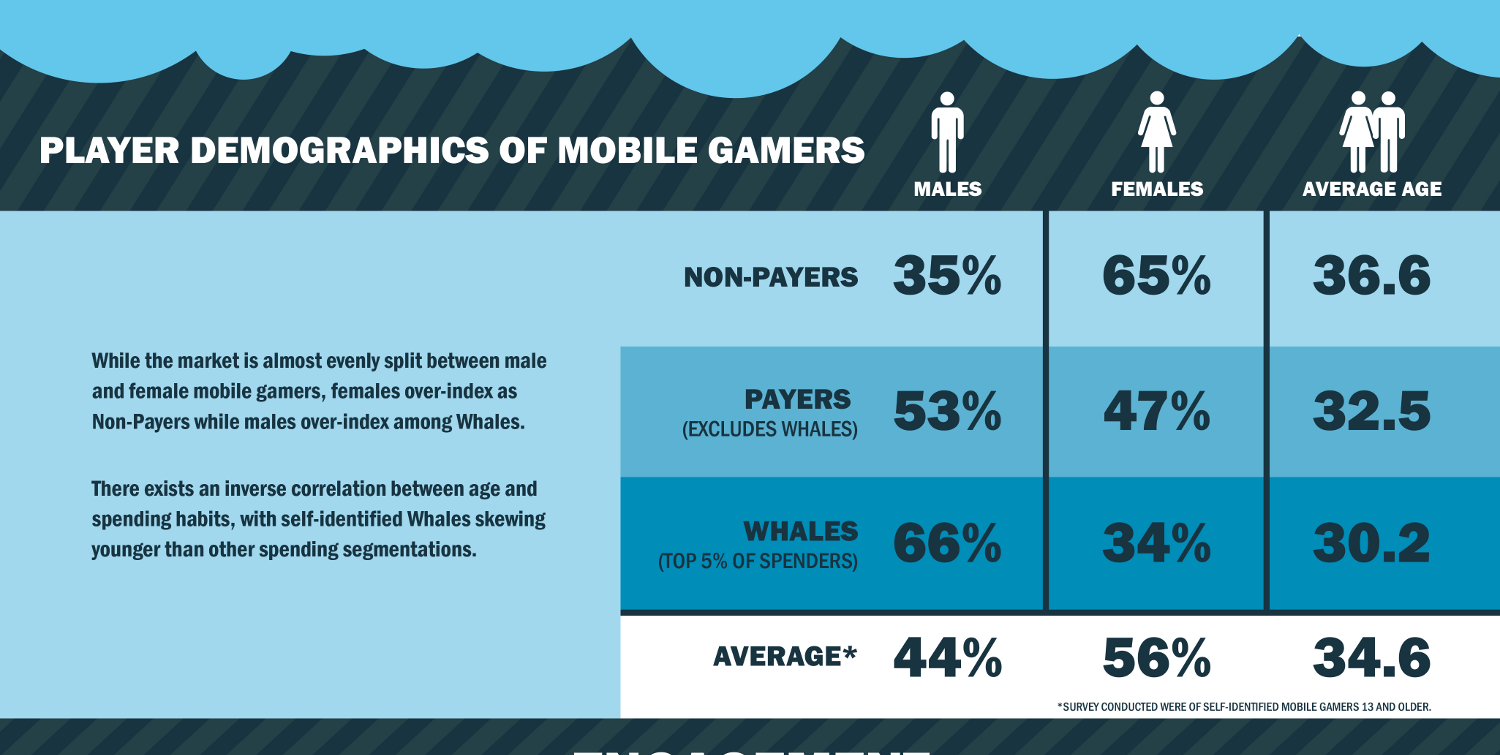 The Flawed Ethos of In-App Purchases in Mobile Games