What Is Show and Tile?

Show and Tile is a creative party game for three to six players aged eight and up which asks you to create pictures from colored tangram tiles. Other players must then guess what you have created while you must guess their pictures in order to score points.

How Do You Play Show and Tile?

At the beginning of a game of Show and Tile, the deck of Word cards is shuffled and placed in a face-down deck in the center of the table. Each player is given a playmat; the two colors that make up the border of this playmat should match the colors of the set of double-sided tangram tiles that player also receives. Each set of tangrams is made up of 14 tiles:

This is slightly at odds with the box lid which seems to suggest other shapes including circles and semi-circles will be included thanks to their inclusion in the game title.

In addition to their playmat, each player should receive a sheet from the scorepad and they will also require a pen or pencil. Players write their name at the top of the sheet and the names of the other players in the first column. Once this is done, the game is ready to begin.

A game of Show and Tile is made up of four rounds. At the start of a round, each player draws two Word Cards from the deck in the middle of the table. Each card has three words on it, giving the player a choice of six words to create and one word on each card will have a yellow star behind it. Therese star words are considered trickier choices and will gain the player an additional point if someone correctly guesses it.

Once the player has chosen one of the words to build, they place that card face down in front of them and place the other card face down into a central discard pile. Once everyone has chosen their word, someone flips over the sand timer, and everyone has 90 seconds to “draw” their word on their playmat using their tangrams. Tangrams can be stacked or laid out separately and not every shape has to be used, any unused tangrams should be left to one side. Once a player notices that the sand timer has run out, they count down from five out loud, and when they reach zero, everyone must stop creating. Then the Guessing Phase begins.

All players turn their mats to face the other players and the timer is flipped again. Players then have 90 seconds to guess what word their opponents have built. Every word in the game is a noun and all pictures but be judged on appearance alone, with no hints, sound effects, or other clues given. Each player writes down their guess by their opponent’s name in the correct round column on the score sheet. Once everyone has a guess written down, or the timer runs out, it’s time to reveal and score that round

Guessing moves in turns with each player/artist’s picture being guessed in sequence. All players but the current artist read out their guess for the artist’s creation. Once every player has spoken their guess, the artist reveals the word they were trying to build, and scoring takes place.

The next artist then takes their turn until every player has had their artwork guessed by their opponents. Scores are added up at the bottom of each round column on the score sheet and the next round begins unless this was the final turn.

After the fourth and final round, players add up their totals from the bottom of each round column and put that number in the Game Total section at the bottom of their score sheet. They can also make a note of their favorite artwork of the game. Final scores are read out and the player with the highest score is the winner.

Should You Play Show and Tile?

Let’s begin by saying that while the rules of Show and Tile are easy to explain and the game easy to understand, it is incredibly difficult to play well. The angular nature of the tangram pieces and the limited color palette make this a game where abstract thinking is key, as is an ability to look at the world from an off-kilter point of view in order to have any chance at guessing correctly. Many of the words seem almost impossible to create from a collection of triangles, squares, and rhombuses – how exactly do you go about building an obvious wrist, flamingo, or blowtorch from a set of blue and green angular shapes?

We also found that many of the words were objects with very similar basic shapes. It is very difficult to build the level of nuance required to differentiate a shovel, spatula, or paintbrush from one another with these kinds of shapes, or a pair of pliers from a pair of scissors, a duck from a chicken etc. And while the instructions claim that every word is unique I found at least one duplicate across the cards (sword). Possibly the weirdest thing about this game, however, is that it has spawned some rhomboid/spheroid fanfiction on the comments of its original Kickstarter page and now on its BoardGameGeek Forum..

All in all, this is a fun party game and I’d wager it probably gets even more fun after the addition of alcohol (who knows, maybe the pictures will be easier to guess through beer goggles too?) but it’s not one that will be coming down from our shelf that often. There are just too many other fun party games out there that won’t leave you nearly as frustrated.

Click through to read all of “‘Show and Tile:’ The Game of Abstract Tangram Artistry” at GeekMom.If you value content from GeekMom, please support us via Patreon or use this link to shop at Amazon. Thanks! 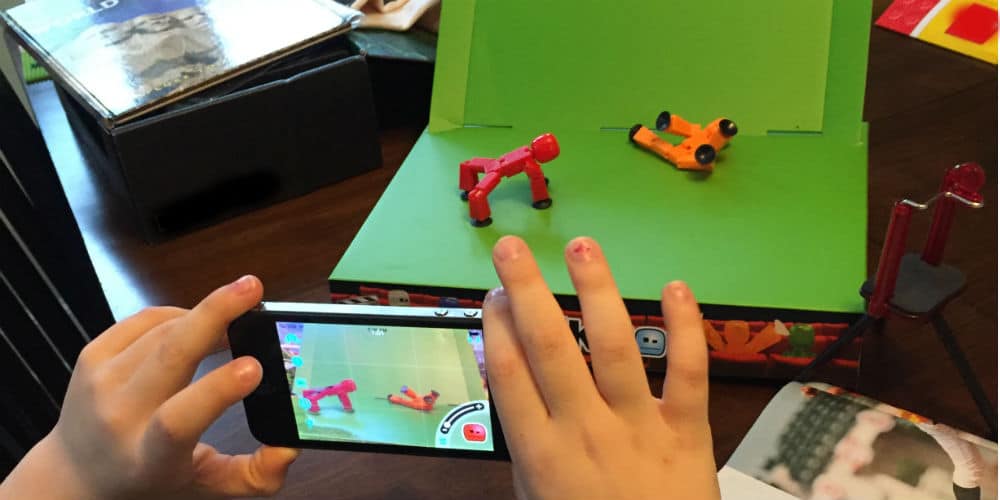 Fight Crime In Six-Inch Stilettos? The Case For Flat Boots 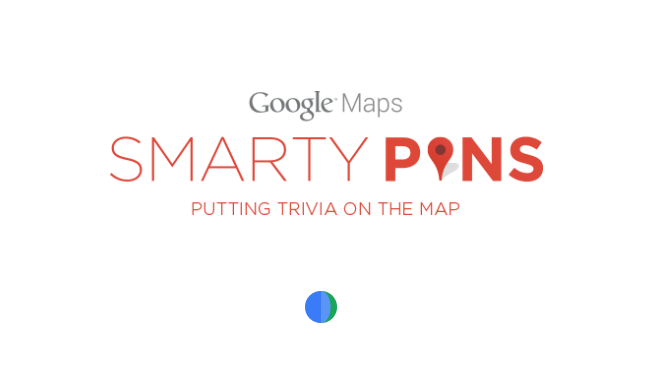