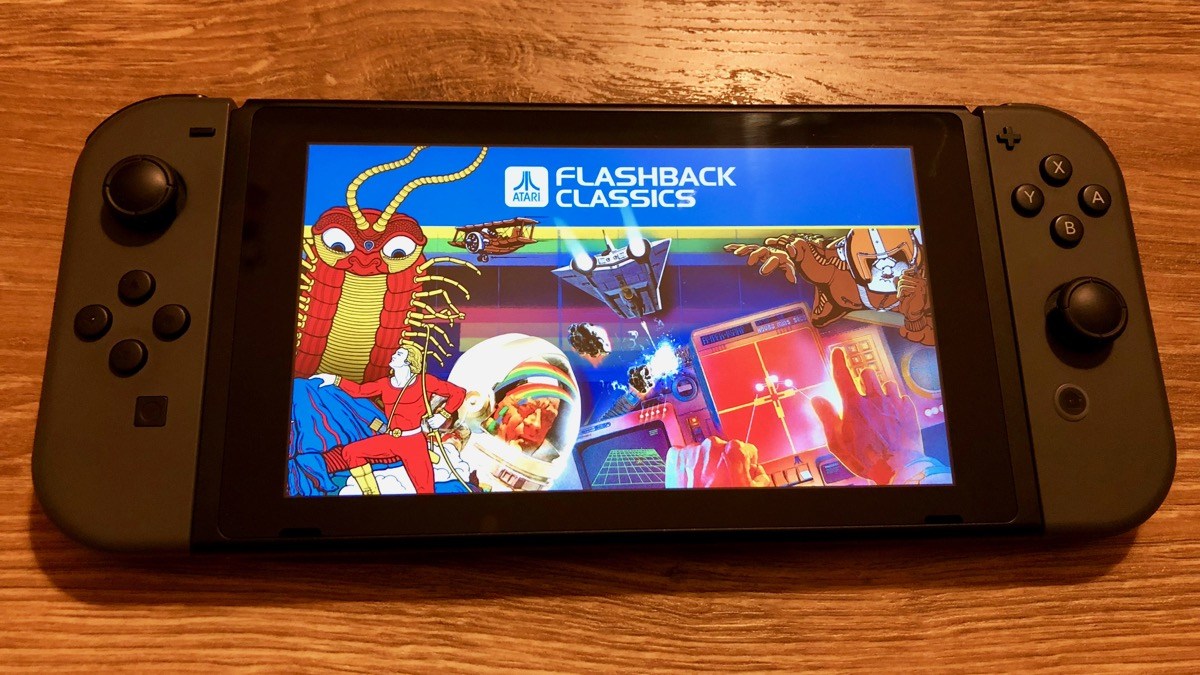 In a world that has a new technological wonder every day, sometimes you just need some old-school gaming and Atari Flashback Classics for Nintendo Switch fits the bill nicely.

What Is Atari Flashback Classics?

Atari Flashback Classics for Nintendo Switch is a collection of 150 classic Atari video games (32 Atari arcade games, 102 Atari 2600 games, and 16 games for the Atari 5200) packed into a single video game for Nintendo Switch. This makes it the largest collection of retro video games ever released on any console! The full list of games included can be found here on Atari’s website. This isn’t the first retro collection of games released for Atari, not by a long shot. In fact, over the last several years there have been three volumes of Atari Flashback Classics (Vol 1, Vol 2, and Vol 3) for the Xbox One and PS4 consoles, and each of these volumes contain less than the 150 games contained in the Nintendo Switch release. Nintendo has taken all three volumes of the Xbox One and PS4 releases and stuffed them into a single package for the diminutive Switch console. I just wish Atari would have made the branding of this edition a little less confusing. By just calling it Atari Flashback Classics, it doesn’t set it apart from the previously released 3-volume set for Xbox One and PS4 with the same name (and with 3 times the content in a single package, you would think they would want to call some attention to that difference). Maybe just add the word “Switch” to the end or something…

There are several special features of this collection for the Nintendo Switch that add to the value beyond just the large collection of games:

Online and local multiplayer are nice, but these are games from the ’70s and ’80s and let’s face it… there are not hoards of nostalgic fans out there looking to rush into an online multiplayer game. Online leaderboards, on the other hand, could be interesting. For now, there still aren’t a ton of players contributing based on the numbers I have seen posted for a few of the games, but I think that will change as the game release day gets further behind us. They also tout a brand new user-interface. This translates into a couple of things. For starters, when playing on the TV or in horizontal mode in the hand, there is console artwork on either side of the play screen (a nice touch).

Some games also support the Switch touchscreen as a control option. Using the touch interface allows you to select menu options with your finger and for some games, it gives you the option to use a virtual controller on-screen (and we all know how well those work). For games like Pong and Super Breakout, you pretty much have to use the touchscreen as the primary control option (and it’s not a very good option at that) because using the Switch controllers is too binary of an input for games like these that require a sensitive scrolling motion.

Another feature Atari doesn’t promote in their literature but is certainly a huge plus is that all the console games in the collection have their scanned manuals included. For some of these more obscure games, the manual is very much-needed (plus it is a lot of fun to just read some of these). They also include the manual for the Atari 2600 and 5200 as well.

My Thoughts So Far

I knew what I was getting into when I purchased Atari Flashback Classics. I knew I wasn’t getting 150 absolutely amazing games that would keep me entertained for hours on end, day in and day out. I grew up in the ’80s and my first gaming system was actually an Intellivision and then an NES (but a lot of my friends had an Atari). Between playing on friend’s Atari systems and playing Atari games in video game arcades, there was definitely a nostalgia factor at play in my purchase. But I am also a huge fan of just good, old-fashioned, simple but well-designed video games and quite a few of these Atari classics not only fit in that category but helped to define it.

Overall, this is not a collection of video games to go out and purchase just because you want to beef-up your video game collection. Many of these games are downright unplayable when you apply today’s video game standards to them. But then there are hidden gems that never seem to grow old like Asteroids, Centipede, Millipede, and Tempest. This collection also sports multiple versions of the same game, if you like the idea of covering all of your bases and seeing the differences between the various releases:

As long as you go into the purchase of Atari Flashback Classics for Nintendo Switch with a firm idea of exactly what you are buying then you won’t be disappointed. It’s a great collection of some really great (and some really not-so-great) video games that have been updated with a few new modern features and are now playable on the super-portable Nintendo Switch. Atari Flashback Classics for Nintendo Switch is available as a physical cartridge and as an electronic download from the Nintendo eShop. I’ll close this review with a passage from Ready Player One that really captures the essence of what these classic video games mean to some of us still today:

“These games were outdated digital dinosaurs that had become museum pieces long before I was even born. But I was a Gunter, so I didn’t think of them as quaint low-res antiques. To me, they were hallowed artifacts. Pillars of the pantheon. When I played the classics, I did so with a determined reverence.”

– Wade Watts – Ready Player One the novel by Ernest Cline 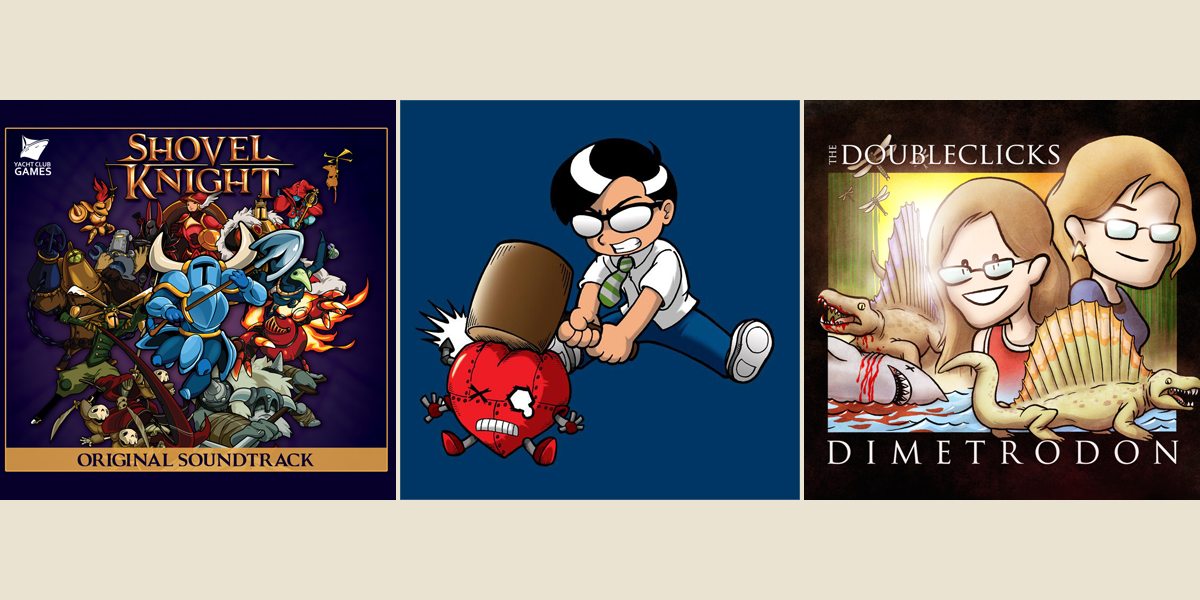 ‘KOI’ Is Delicious and Dastardly