Ray: A stark, brutal look at the racism bubbling under the surface of American society, American Carnage #3 delivers the series’ best issue yet, picking up from the tense cliffhanger when black FBI agent Richard Wright – undercover as a white supremacist recruit – is presented with a sadistic “initiation” ritual to beat and torture a black man captured by his supposed fellow Nazis. Hill subtly pokes at a lot of the real racist tropes out there, with the Nazis trying to coax Richard into action by telling him their captive was “no angel”.

But when Richard’s attempts to defuse the situation fail, things go horribly wrong and leave the victim dead and one of the gang seriously wounded. Richard is forced to call in for backup, which kicks off a bizarre series of events involving a man in an Obama mask and a twisted setup that essentially leaves Richard bound to the group – set up as a fall guy should he ever try to leave.

The tension of these early segments are paralleled nicely with a great flashback where Richard explains why he wants to be an undercover agent, paralleling it with his own youth passing for white in a racist midwestern town. Further flashbacks show him seamlessly slipping from guise to guise in his work. He’s a fascinating character – a man so used to being a stranger in his own skin he can disappear into each role. I’m not quite sure about the medical crisis given to his FBI contact – that feels a bit like a dangling plot thread that will distract from the brilliant main narrative. But the end of the issue pulls us right back into the thick of things, as Richard and Jennifer – the white supremacist princess who’s taken an interest in him – come under assault in her home by a mystery villain that may know Richard’s secret. This is easily the tensest book on the stands, and it’s quickly becoming one of my favorites.

Corrina: Who can you trust?

This issue’s answer seems to be “no one,” not even the lead character, Richard Wright. Even he cannot trust himself to do the right thing.

These questions are at the heart of the great crime noir story that American Carnage is becoming, with the added themes of race and identity. Richard has a seemingly simple task at the beginning of the series: uncover the racists and expose their crimes. But the racists are themselves divided between, roughly, the poor and the rich, with Richard unsure of which is worse.

And Richard himself, as seen in the flashbacks, is a divided man himself, who knows he’ll probably be questioning where he fits in all his life.

There are some brilliant pages of art here, with Fernandez’s panels reminding me of Sean Phillips’ work, but the colorist, White, also certainly deserves credit for the one brilliant page where all we see of Jennifer is her blonde hair, with a face completely in dark shadow, a perfect metaphor for this character.

I fear, like many crime noir stories, this is not going to end well for anyone. But it makes for absolutely compelling reading. 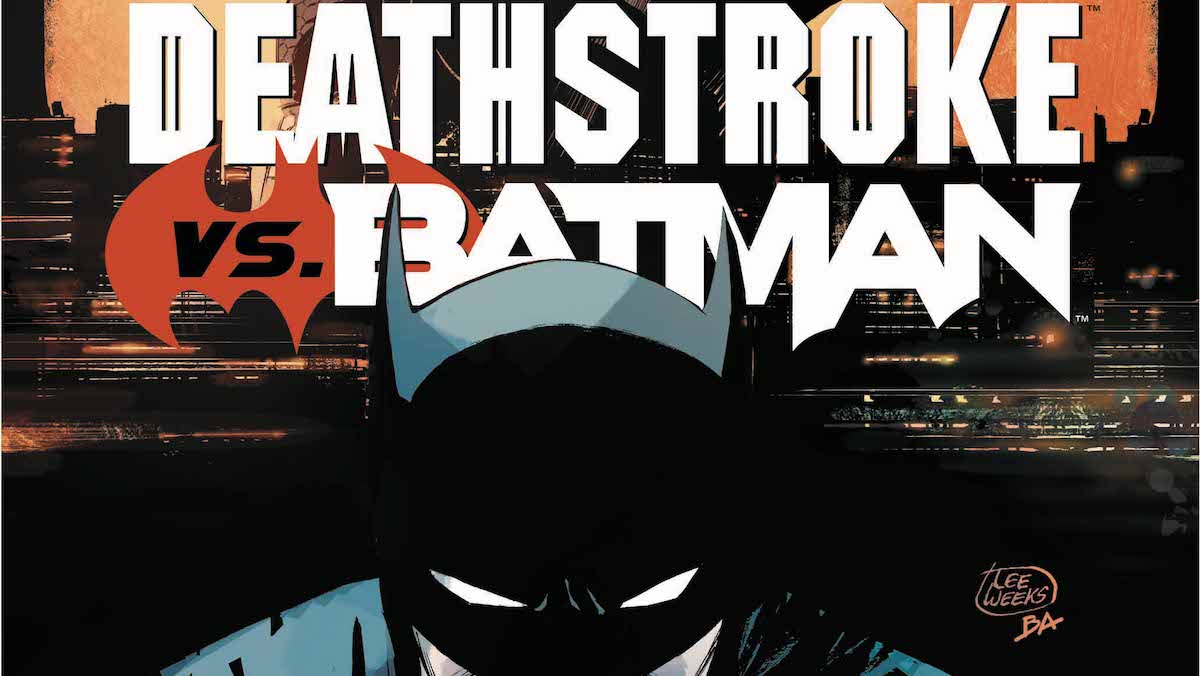