Ray: G. Willow Wilson’s run on Wonder Woman continues to unfold as we learn more about the role of Ares in this new status quo. The ancient enemy of Diana’s has returned in a new form, seemingly committed to defending the helpless in the name of “just war” by evening the playing field. As Wonder Woman #59 opens, the oddball group of supernatural beings is being led by a mysterious boy to what seems like a new Temple of Zeus in the middle of war-torn Durovnia. There, they find a Griffin leading the group of mythical creatures – who have captured Steve Trevor. Whether Ares is involved in this is yet to be determined, but Diana already has her hands full with the self-proclaimed reformed God when he escalates the conflict on the ground. Although he works to protect the Rebels from attacks from the government, he has no problem turning those same attacks on the civilian population of the US-backed government.

The truce between Diana and Ares is short-lived, but he refuses to answer Diana’s anger in kind – protesting that all he’s done is even the playing field in favor of the powerless. He interferes with government planes flying into the territory, and when he sees Diana defending what he sees as “the oppressor”, he turns on her. Wilson is doing something really interesting here, turning Diana’s most iconic villain into a representative of a belief system we almost never see reflected in comics.

The question of whether the ends justify the means when defending the oppressed is one that takes a lot of nuance, and while these first few issues lean a little heavily towards the action element, the story that is being set up here is fascinating. The end of the issue reveals who the mythical beasts might be working for and sets Steve Trevor’s story in an interesting direction. All in all, lots of story to be uncovered here, but I am really enjoying what Wilson’s setting up.

Corrina: It seems when you were once a god a war, turn over a new leaf, and claim to want to help people, you still don’t get it and continue to use violence to solve your problems.

Such is the path of Ares, God of War. He wants to be just and righteous in his new life. But he can’t escape his essential nature. Ares still lives in a black and white world, where might makes right, rather than might being in the service of true justice and compassion.

Justice, as Diana knows, is more complicated than picking the right side. Killing children in the service of justice is never right, something Ares doesn’t understand.

Considering last week’s headlines of tear gas being used against children at the U.S./Mexican border, and the events over the past year, as U.S. government policy tore children from the custody of their would-be immigrant parents, it’s impossible not to read a message in Ares’ actions.

Meanwhile, Diana, who always tries to do the right thing is afraid that perhaps she’s slipped more toward Ares’ point of view as she sees how her actions sometimes mirror his.

And all my commentary makes Wonder Woman #59 seem like a talky comic. It is not. It’s full of action, mythical creatures, the mystery of their return to our world, Steve’s desperate escape attempt, and Diana caught in the middle.

A terrific beginning to this run. 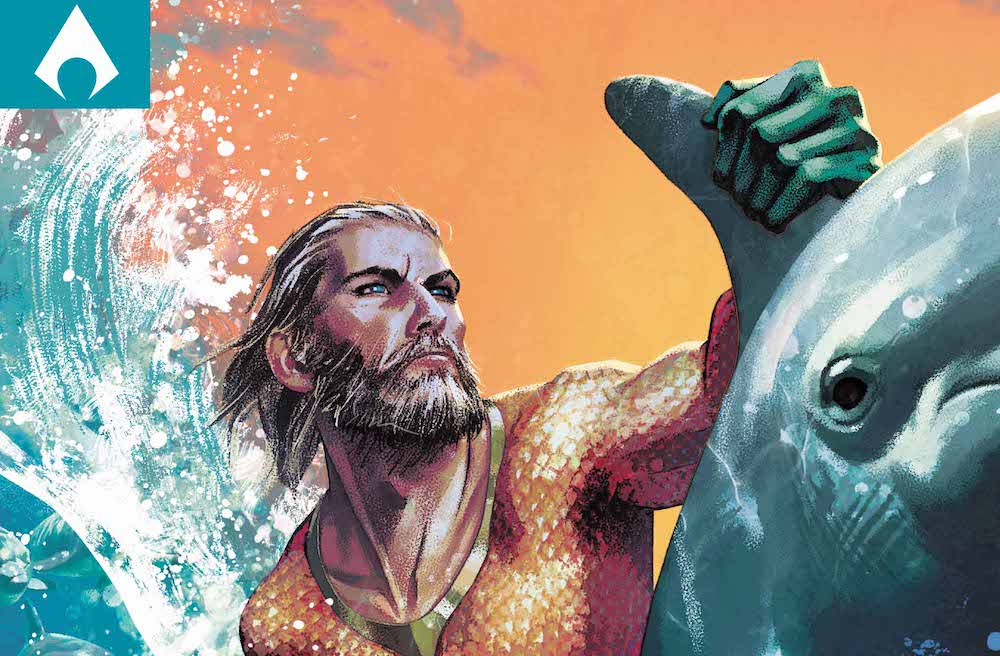 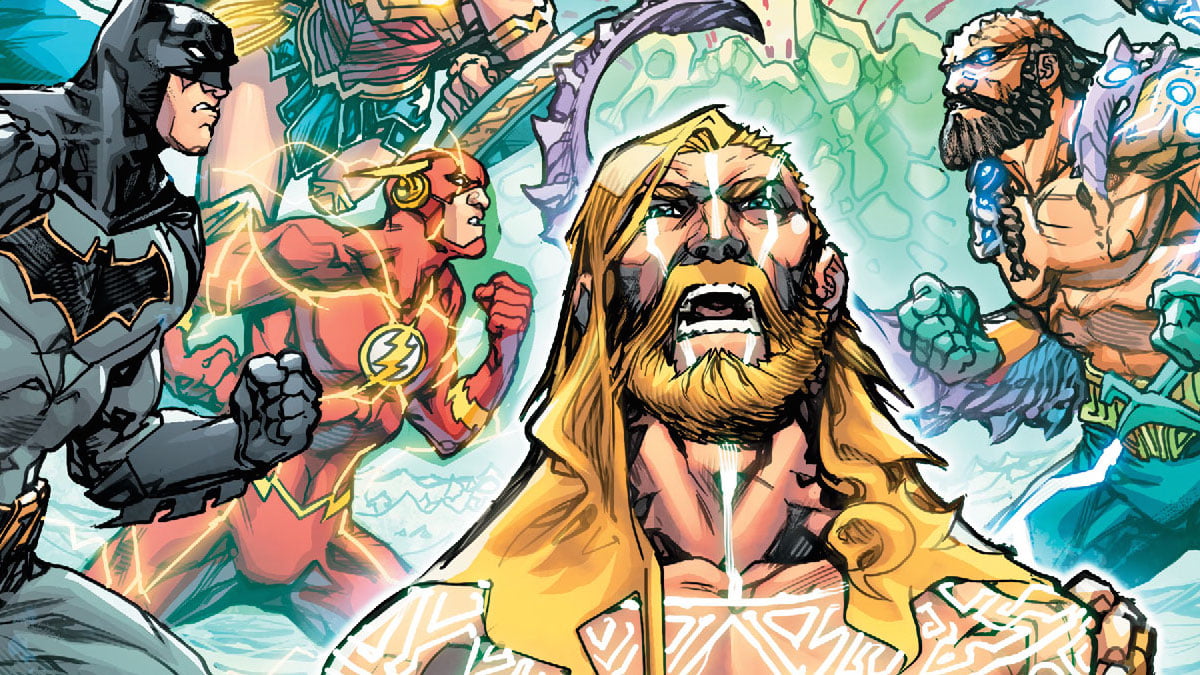