Ray: Tom Taylor’s multi-year run on this comic book adaptation of the Injustice-verse comes to a close with Injustice 2 Annual #2, and he drops the mic with what’s actually one of the best Batman and Superman stories in years.

Largely a flashback segment, it starts in the present day when Batman attempts to intercept an unauthorized entry into the high-tech prison holding Superman. It turns out to be Martha Kent accompanied by an army of Superman robots and toting pie. While Bruce – who is still dealing with the departure of Alfred – reluctantly agrees to let her in, he goes to get a beer with Jonathan Kent, who is not yet ready to see his son. This leads to the flashback, showing how Batman’s bond with the Kents formed. Set eight years ago when Clark and Lois were newly married and Bruce was still a billionaire by day, Batman by night, it focuses on a plot to kill Bruce Wayne that surprisingly has nothing to do with Batman. After Bruce survives an assassination attempt that centers around his support for a refugee project, he has no choice but to go deep undercover.

That off-the-grid hiding place turns out to be the Kent farm in the middle of nowhere, as he and Alfred awkwardly move into a small farmhouse. At the same time, Superman makes sure that the next assassination attempt fails miserably. The subject of Bruce’s charity operation is one that Taylor is very vocal about on social media, so it’s a good example of a writer working politics into their comics without feeling like they’re speechifying. The heart of this comic, though, is the human element – the quiet moments, like Superman’s private conversation with his mother and Bruce’s awkward attempt at bonding with Jonathan Kent.

And Lois’ role in the flashback segment as she helps to crack the case is a delight. If only Taylor had gotten to write her at length. Taylor’s a fantastic writer when he pulls back from the apocalyptic action and lets his characters dominate. This story is ultimately a tragedy, but the comic leaves just enough room for hope before pulling the curtain down. The story continues in the Injustice 2 video game, but this works perfectly as a finale to one of DC’s longest-running alternative universes.

Corrina: I don’t usually read this series because I hate the premise, which included fridging a pregnant Lois. But every now and then I check in because Taylor has become one of my favorite writers because he writes all kinds of relationships, even romantic ones, well.

In Injustice 2, it’s mainly been Black Canary and Green Arrow but his early scenes with Lois and Clark were great too.

Lois has a terrific sequence in this issue, too,, the Lois Lane that I’ve been waiting to read in comics for, literally, years. It is ironic or just merely vastly annoying that it’s a flashback? I’m not sure. I’m glad to have read the issue, however, which also gets the Bruce/Clark relationship right, not to mention Ma and Pa Kent and, at least in flashback, Superman himself.

I know, I know. DC backed up a truckful of money to Bendis’ house so he could write Superman. (And not write Lois, apparently.)

But Taylor’s Lois and Clark are amazing. Why can’t he write the regular Superman books? :sigh: 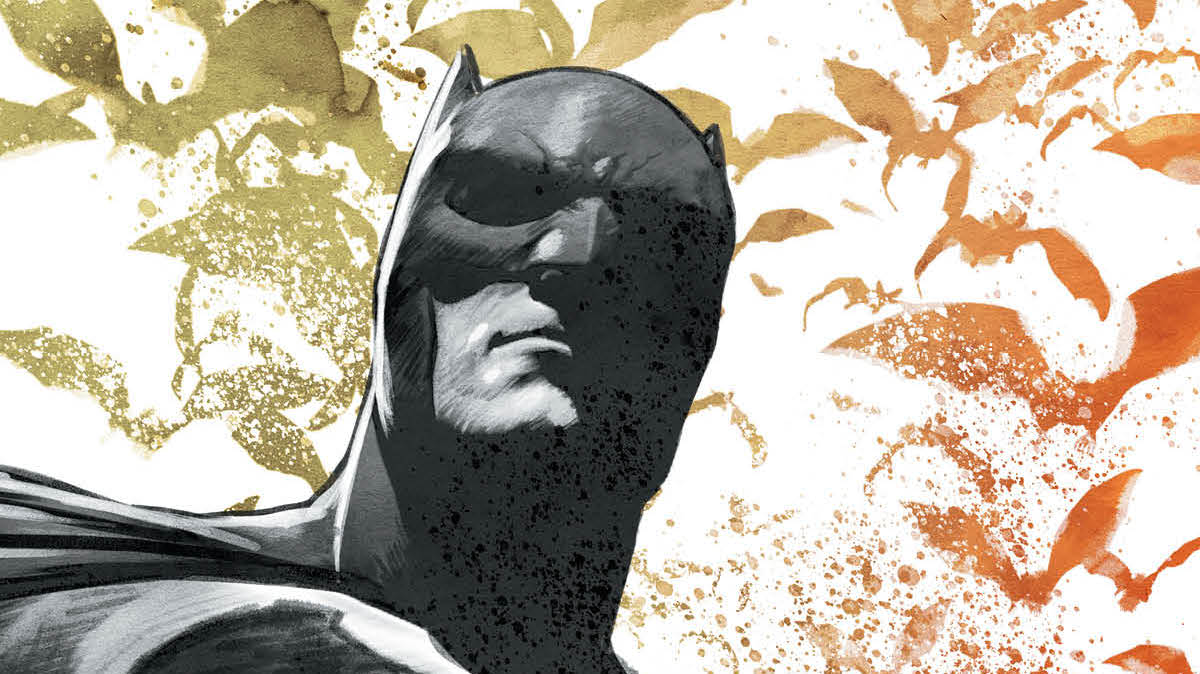 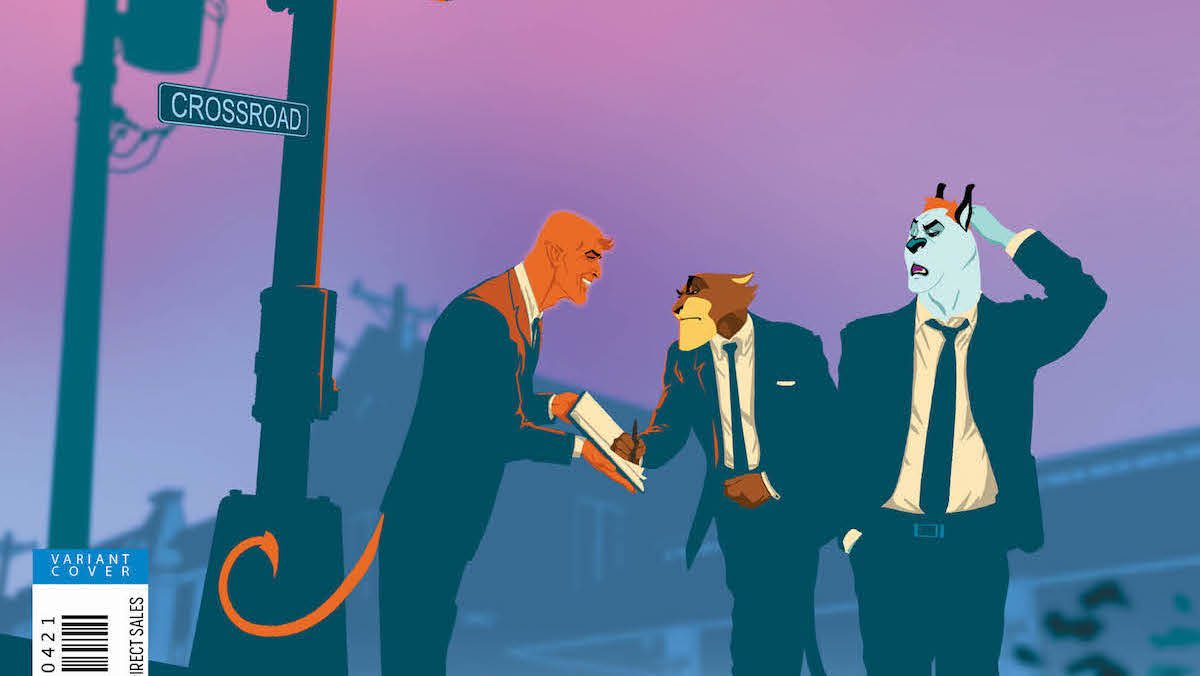