Ray: Kind of fitting given its central villain, James Robinson’s “Deface the Face” has been a study in duality. Sometimes it’s a fascinating study of Batman’s complex relationship with his former ally Harvey Dent, now the maniacal Two-Face. But other times it’s devolved into a senseless shootout with agents of Kobra, arguably DC’s most boring villains.

Thankfully, this final issue is maybe the best installment of the storyline, picking up with a big twist. After the final battle with Kobra, Harvey Dent is dead. A flashback shows Batman and Two-Face descending into the sewers in pursuit of the Kobra agents about to release a massive amount of mind-controlling poison into the Gotham water system. Although the two fight side-by-side for a while, eventually they split up and Harvey winds up finding the villains, setting off a massive explosion that ends the threat and seemingly takes his own life.

The opening of the issue intersplices these scenes of the final battle with scenes from Harvey’s funeral, as a Priest tries to sum up the complex nature of the man’s life. Although Alfred and Bruce get in some amusing barbs about the Priest’s speech, I thought it was an effective scene. Of course, we all know that Two-Face isn’t actually going to be put in the ground during a fill-in arc, so there’s one more twist left to come. Two-Face, working for Leviathan, faked his death and is trying to abscond from Gotham with the two Fireflies. It’s a great final scene that sets up that the endless battle is going to continue.

There’s nothing groundbreaking here, but Robinson is one of the few writers who seems to understand how significant Harvey Dent was to Bruce Wayne’s earlier years, and the complex battle between them is far more interesting to me than Joker ever is. Based on that alone, the coin-flip on this arc comes up positive.

Corrina: This story stumbled out of the blocks but it righted itself for the ending. (Something, alas, that never happened during Robinson’s Wonder Woman run.)  The tale works here because Robinson concentrates on classic elements of Batman: his relationships with Gordon and Two-Face and Bruce’s ability to stay one step ahead of his opponent.

Nah, I never thought Two-Face was dead but the opening funeral is effective, both the priest’s eulogy and portrayal of everyone around Harvey’s “grave.” Gordon and Bruce likely know that Harvey isn’t dead but they’re still grieving for the loss of their friend, who likely will never be redeemed.

Yes, the plot relies on the old “let’s poison the water supply” and Kobra is a lousy villain, but that Batman deduces what Harvey did from the start helps, and the final confrontation between Batman and Two-Face goes back again to the duality of friends, villains, and heroes. 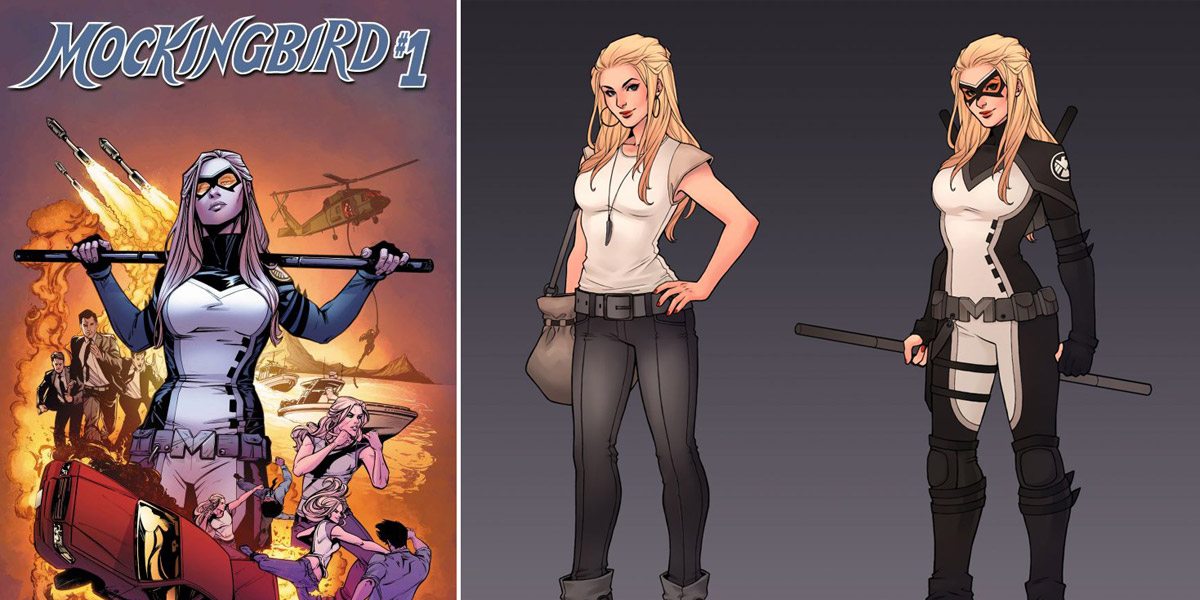