Ray: After a break for a crossover event with Aquaman, Suicide Squad #47 is back to its usual affairs. Rob Williams is rumored to be wrapping up his run soon, so this issue is more of a character-driven spotlight for one member of the team – Captain Boomerang – and it’s one of the best issues of the flawed run.

Captain Boomerang has long been a bit of a fabulist with a bizarre story about being an Australian secret agent – except it’s apparently all true. He’s visited this issue by Mel, his old partner in the agency, who needs to recruit him for a mission in the ol’ Outback. A mysterious crimelord named the Bunyip – named after the mythical Australian monster – is holding the continent hostage and wants Boomerang back for some mysterious old grudge. When Digger and Mel arrive back in Australia – having been granted a twenty-four-hour furlough by Amanda Waller – the issue turns into a full-on Bond parody.

After all, where else but Bond are you going to find a Bond girl with a name like “Para Dice”? This mysterious Australian agent seems to be on the side of the angels, but neither she nor Digger are able to solve the mystery of who’s tormenting Australia and why they need Digger.

With the threat of nukes looming over the country’s head, Digger is able to track the villain back to his old Outback home – and that’s where the issue takes a bizarre turn. Turns out that Para Dice is in league with the real villain – Owen Mercer, Digger’s son, who is now a sinister one-handed tech mogul looking for revenge against his old man for abandoning him. Much of the plot, including the nukes, was all a feint to get Captain Boomerang’s attention. This felt like it should have been more than one issue, because the resolution feels very rushed – and because it’s one of the better issues of the series overall thanks to its character focus. 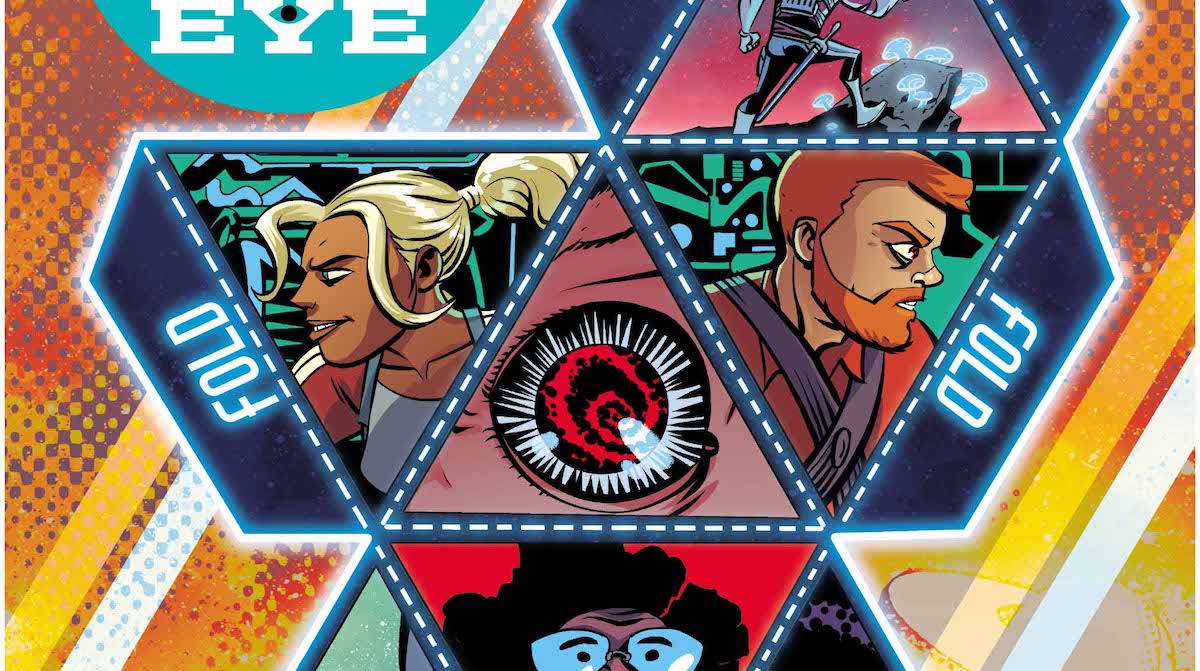 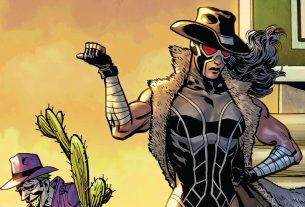