The newest installment of the LEGO-themed action-adventure video game series switches roles around and puts an incredible roster of DC super-villains in the lead as they battle against a group of superheroes from another universe in LEGO DC Super-Villains. The basic gameplay follows the same style of past LEGO titles, including a two-player cooperative multiplayer mode with a few exciting improvements. We were sent a review copy of LEGO DC Super-Villains for this post; all opinions are my own.

I’ll leave all the comic book comparisons and theorizing to the experts, but as a fan (and one of more than a certain age), I thoroughly enjoyed getting into the long list of playable super-villains—more than 80 are available, including Granny Goodness, Mercy, Cheetah, Clayface, and King Shark. LEGO DC Super-Villains also includes the usual locations, such as Gotham and Metropolis, and expands to less common locales like Smallville, Gorilla City, and Nanda Parbat—creating a much wider world than any DC LEGO game so far.

Add upgraded capabilities for user-created characters with a nearly limitless amount of alternative variations, and players are treated to incredibly entertaining gameplay. Players can change much more than just the appearance of their own characters; they can add all kinds of super-villain powers that affect the twists and turns.

Controlling the action in LEGO DC Super-Villains is simple, using the same control set as previous LEGO games, which makes it perfect for kids to play, whether or not they’ve played the games before. There are a few new additions to the way characters behave: new powered-up special moves that are unique to each character occur with a little practice. (Just wait until you get a load of the Ventriloquist and Scarface—it’s my favorite so far!)

The familiar controls are only part of the child-friendly gameplay. The puzzles are relatively simple and the storyline is easy to follow—this does not mean the game will not be enjoyable for older players (including parents), just that the whole package is on the adolescent side… and that’s not villainous at all. 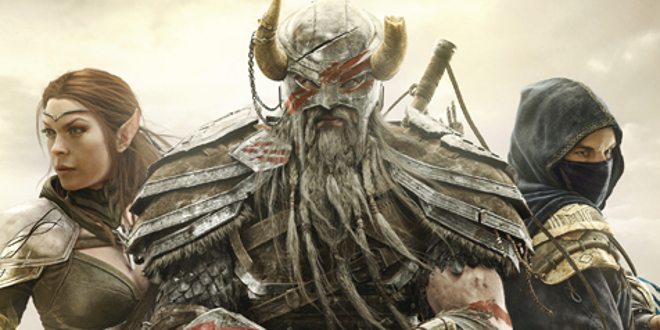 1 thought on “‘LEGO DC Super-Villains’ Have Attacked Your Console”