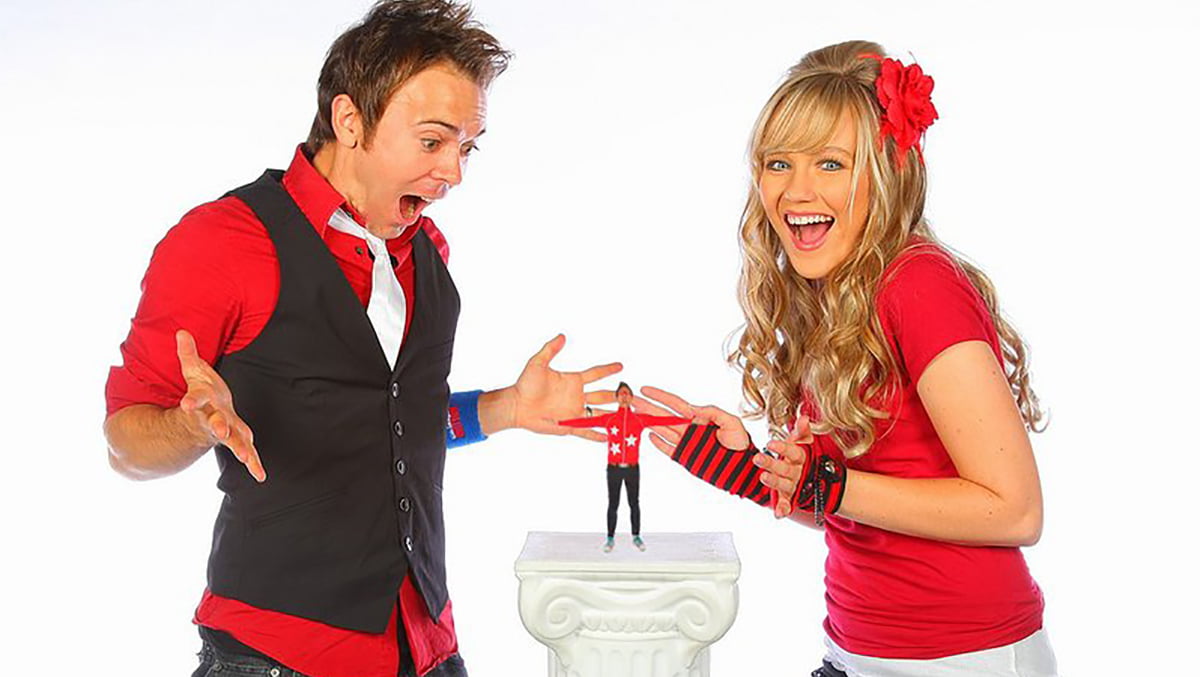 I may not be as young as I once was, but I got tired just listening to Kids Imagine Nation (KIN)’s new CD, Two. Comprised of former members of to SoCal ska band Suburban Legends, KIN demonstrates unlimited energy on tracks like “Monkey See Monkey Do” and “See the Sun.” Not to mention taking things to another level with “Exercise,” which is literally jumping jacks and other calisthenics set to music.

Of course, the tracks themselves are pre-recorded and live performances are another thing. But the super-charged fun zone doesn’t let up, and between parties and dancing (including “Luau,” which is Hawaiian partying), KIN keeps audiences on their feet, even when they’re heading off to “Dreamland.” It’s all positive, fast-moving power pop, and it’s like a Disney Junior party coming from your sound system. If your kids are up for a party soundtrack, Kids Imagine Nation has Two thoughts for you.

Two is available on September 14 from Amazon and Apple Music.

Here is their video for the song, “The Pirate Neighbor”: 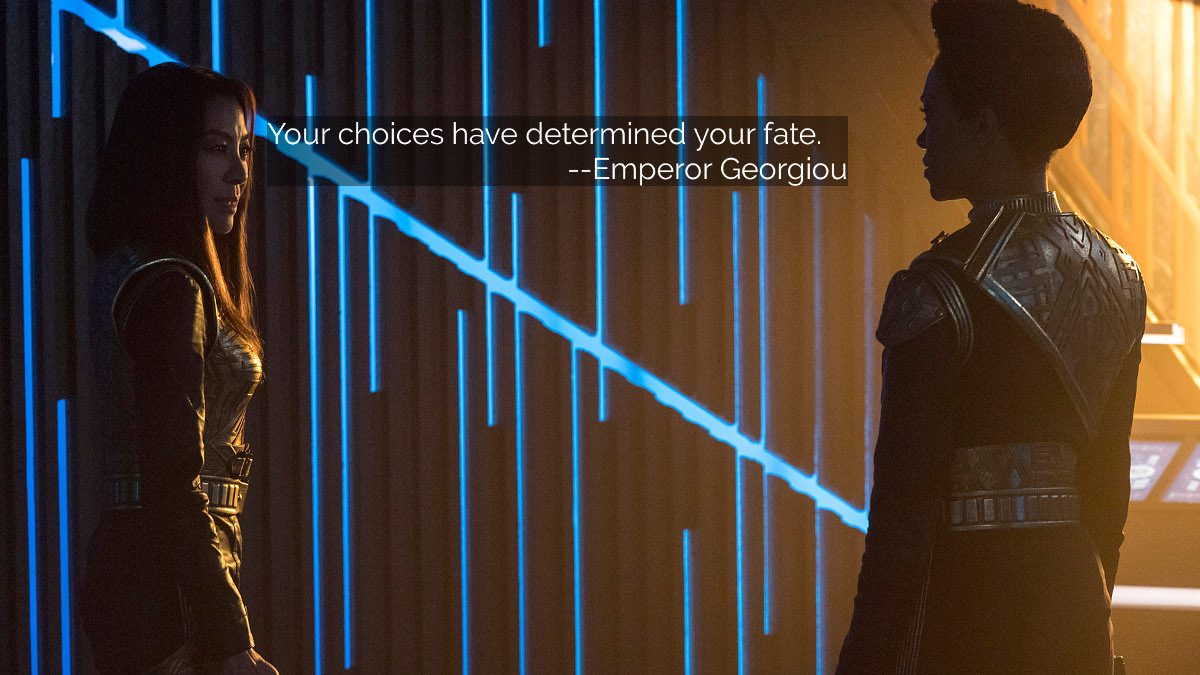 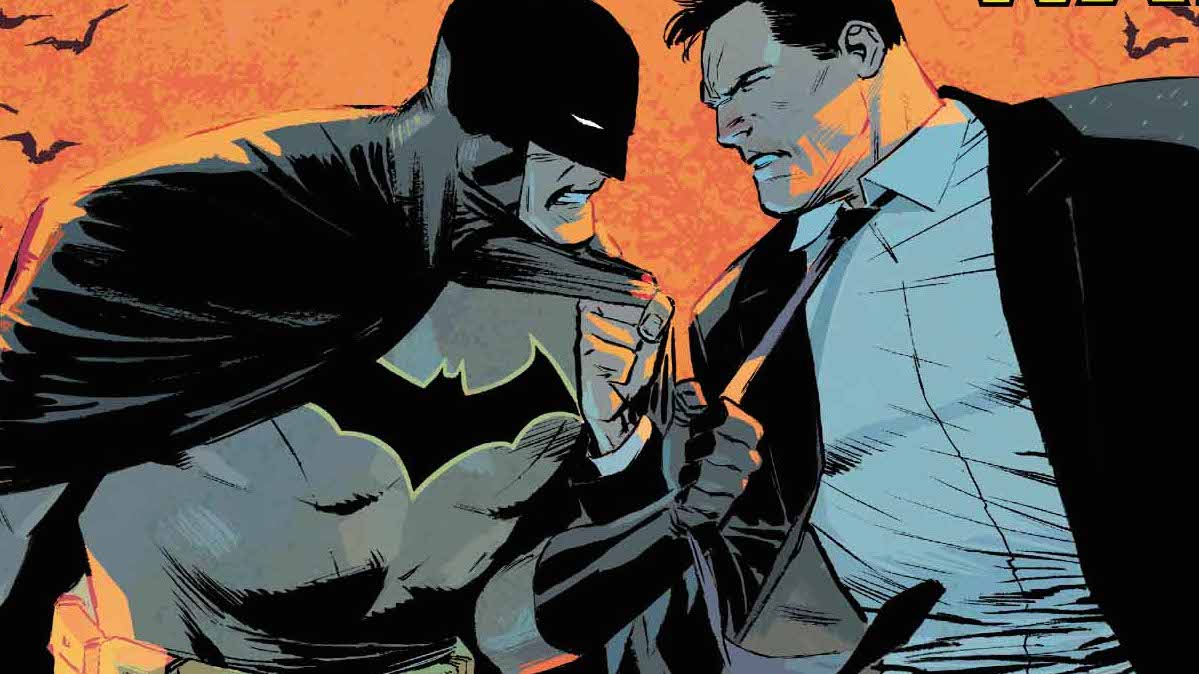