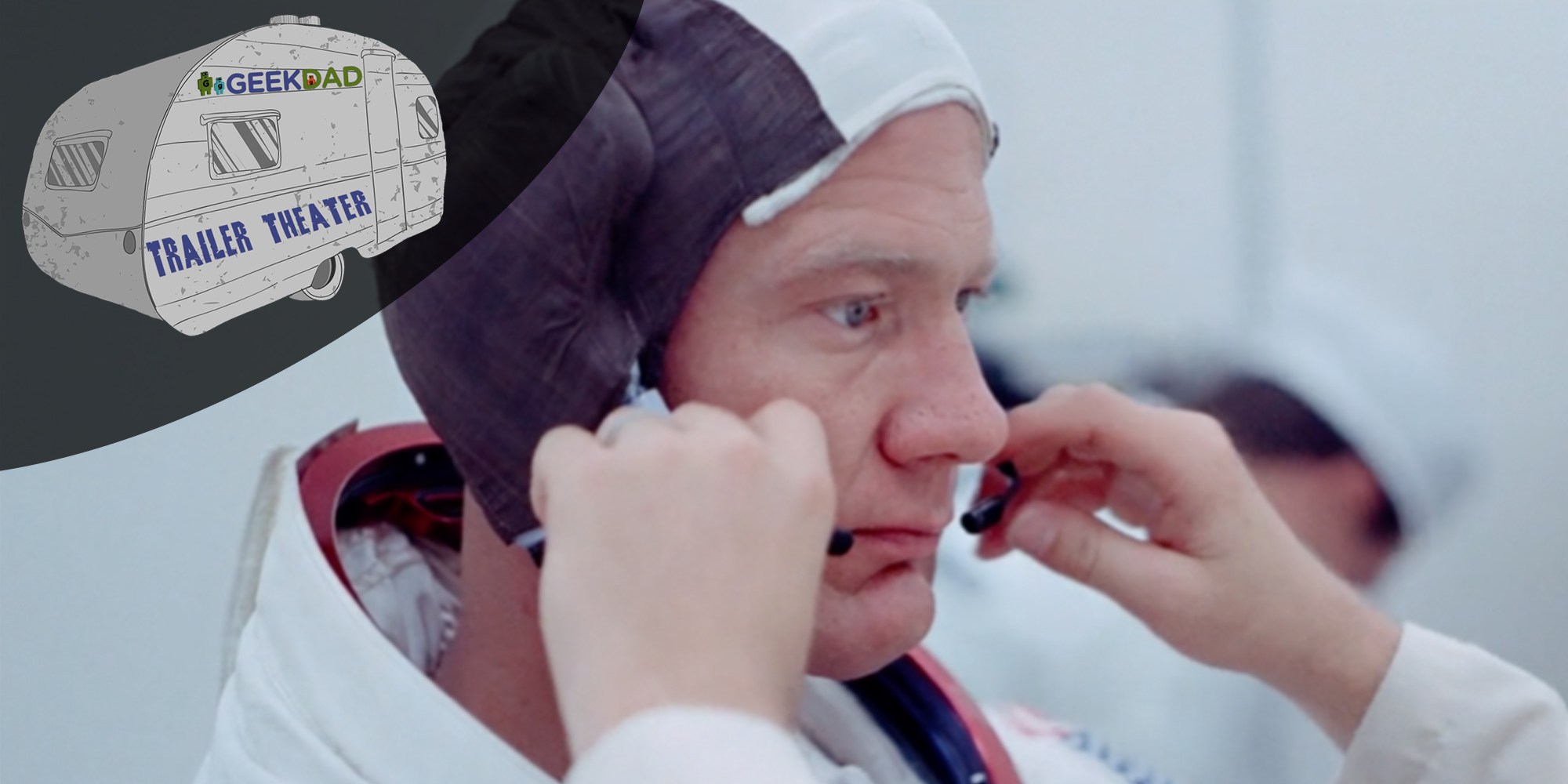 Fall usually heralds in the stronger stories and more interesting films of the year, and this week’s edition of Trailer Theater features trailers promising strong characters, auteur directors, and trips to the moon, the ‘90s, and beyond this fall movie season.

Coming soon to a movie theater near you…

I Think We’re Alone Now – Handmaid’s Tale director Reed Morano directs Peter Dinklage and Elle Fanning in what looks to be a stunning, post-apocalyptic thriller. Catch it in theaters in late September.

Bad Times at the El Royale – Drew Goddard returns to stories of mysterious voyeurism (see Cabin in the Woods) and brings a killer ensemble featuring Jeff Bridges, Jon Hamm, and Chris Hemsworth along for the ride. El Royale is due in theaters everywhere on October 12th.

Mid90s – Jonah Hill (yes, that Jonah Hill) directs an authentic ‘90s-era skateboarding/coming of age film, and it looks like one of the most promising releases coming this fall.

If Beale Street Could Talk – Barry Jenkins follows up his triumphant Moonlight with an adaptation of James Baldwin’s Harlem love story, and it looks beautiful. See it in theaters this November.

First Man – Damien Chazelle and Ryan Gosling follow up their collaboration on La La Land with a biopic about Neil Armstrong and the lead up to the Apollo 11 mission. First Man is due in theaters on October 12th.

Apollo 11 – In case First Man doesn’t satiate your hunger for space exploration films, perhaps Todd Douglas Miller’s documentary about the moon landing will. It is said to feature never-before-seen footage from the fabled mission.

The Price of Everything – HBO’s new documentary about value in the art world promises a conflicting dichotomy between artist and art patron.

My Dinner With Herve – On October 20th, this new HBO original film will hopefully have viewers shouting from bell towers. If you don’t get that reference, this might not be a film for you. My Dinner With Herve is a biopic about Fantasy Island actor Herve Villechaize.