Ray: Scott Snyder’s first arc on Justice League has been everything I’d want from a big-scale conventional Justice League title – strong team dynamic, a combination of A-listers and more obscure characters, and an over-the-top explosive threat that delivers thrills and great visuals.

Jim Cheung as one of the artists on the title (for the opening and closing chapters of the arc) once again proved why he’s one of the best artists in the business in terms of visuals. However, much like the event this spins out of, Dark Nights: Metal, this title can feel a little bit overwhelming at times. There’s almost too much going on, too many threats at once.

That’s definitely the case in Justice League #7, the final issue of the arc, as the Justice League is spread across several realms battling to save the Multiverse from the Legion of Doom. After a brief prologue showing us the origin of Vandal Savage, we cut to Hawkgirl fighting an insane Luthor, who is desperately trying to gain access to the Totality. The planet Umbrax is trying to break through the multiversal walls, and Flash, Martian Manhunter, and John Stewart are combining their new powers to stop it – despite not being quite able to control them yet.

The Legion of Doom has had surprisingly little to do besides Sinestro and Luthor in this arc so far, and that continues. Several, like Black Manta and Cheetah, have just hung out in the background waiting for something to do. But then, they’re not the villains of this arc – they’re the villains of this entire series, and in some ways the co-leads of the book. There’s going to be time for each of them to have their moment in this sun during this run.

By the time Umbrax is vanquished and the villains are sent on their way, there are a lot of unanswered questions. Hawkgirl has begun to manifest new powers, in addition to the Ultraviolet Spectrum and the Still Force which were introduced here. The three Justice Leagues that were formed in the aftermath of Justice League: No Justice gather to discuss their next move, and it seems this current incarnation of the League may be up for some shakeups.

And as if all of this wasn’t enough, a long-lost hero from the future arrives in the present with an ominous warning. Every issue of this book is an event, and it sometimes makes it feel a bit scattered. But when it works, it delivers in spades. 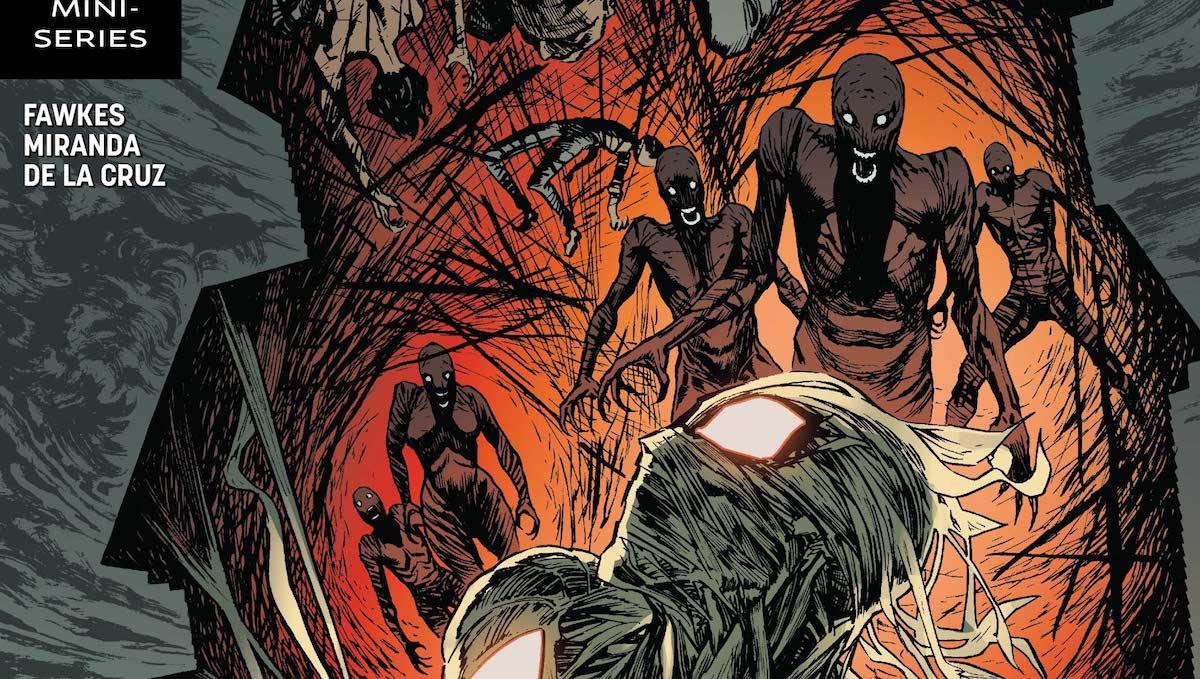 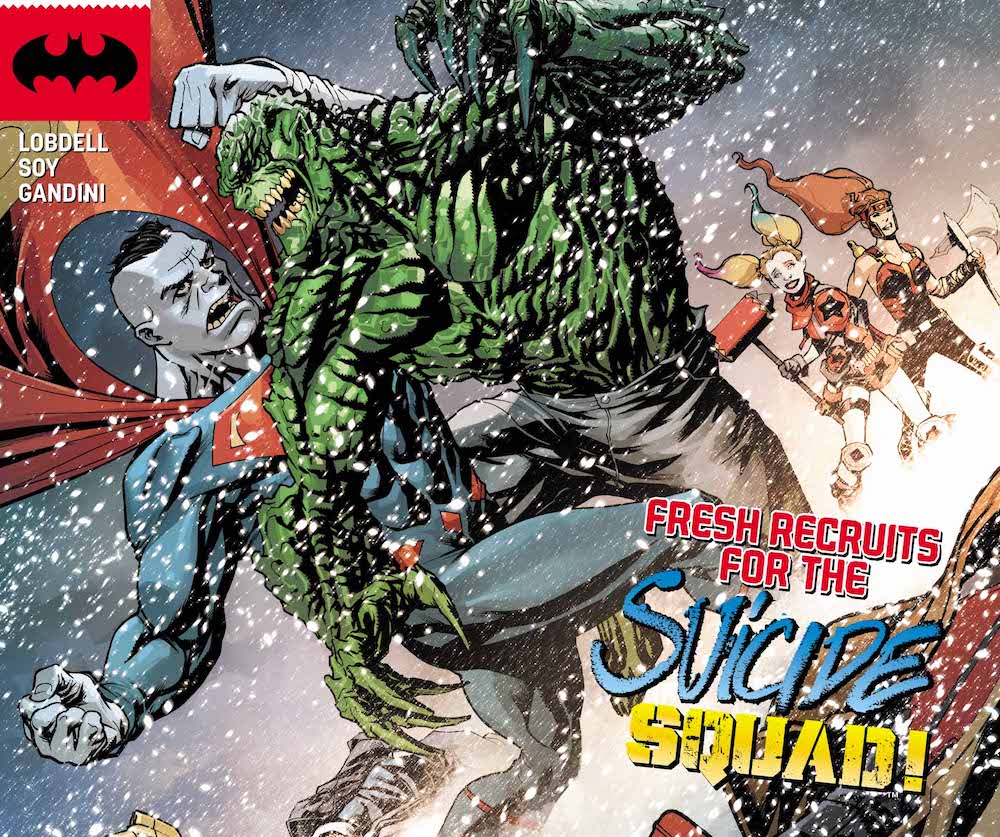 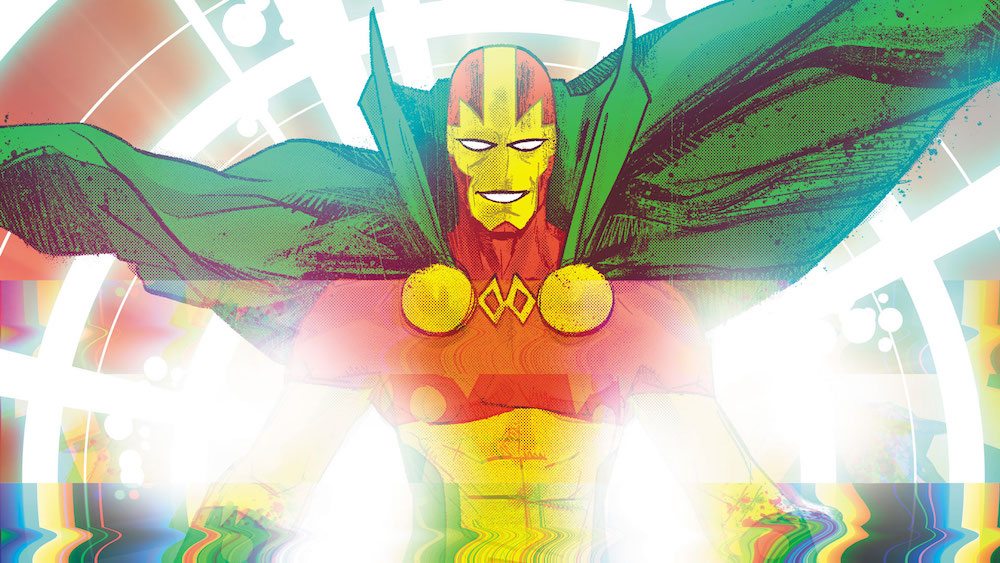