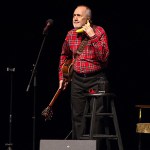 Raffi Cavoukian has become more than the “accidental children’s musician.”

In a career that spans more than four decades, Raffi has become a vocal critic of the internet and social media in regard to influencing developing minds. His Child Honouring curriculum (and yes, he offers it to educators) stresses the need to provide healthy environments and set a solid foundation between teachers and students.

Raffi stepped away from recording to write, speak, and promote activism for children’s causes. “Child Honouring was my focus for a good many years,” he admitted. “But I still wrote material and filed away ideas for possible future songs.”

In 2014, after more than a decade, Raffi returned with Love Bug, a CD with 16 songs for an entirely new generation of young listeners. “I enjoyed that experience so much, I recorded two more CDs,” Raffi explained. In 2016, he released Owl Singalong and last month debuted Dog On the Floor. The cover of the new CD features his dog Luna, with three canine-centric tunes. But that’s where the spotlight ends, as Raffi insists Luna will not be joining him on the road. “It’s not practical, really,” he added.

An ardent protector of children against the preponderance of social media, Raffi maintains an active Twitter presence. His account (@Raffi_RC) gives him an immediate platform to speak about governmental and social issues—including Canadian politics. For the uninitiated, it’s not all warm-and-fuzzy family stuff. “I hear from many people who enjoy my engaged passion for democracy and civic duty,” he said. “They also like the largely positive—and certainly civil—nature of my posts.”

Raffi has embraced the advances in recording technology. Many musicians now record their material in their own homes, garages, or even their own barns (such as Red Yarn). “My three recent albums were recorded mostly in my living room,” he said. “The dining room table becomes the recording and mixing space. Microphones get set up pretty quickly, and my engineer and I enjoy the ambiance in that relaxed setting.”

In conjunction with recording material comes touring [upcoming shows here]. Original Raffi fans are now parents (and in some instances, grandparents) who bring their own progeny to concerts. These fans have been dubbed #BelugaGrads, after “Baby Beluga,” one of his most beloved songs. “Beluga grads have been bringing their kids to my concerts for many years and love being acknowledged as #BelugaGrads,” he affirmed. “They tell me my music was the soundtrack of their childhoods. When I meet families after the show, I see many grandparents. I’m fortunate that my music now has a multi-generational audience.”

It’s hard for Raffi to quantify who enjoys themselves more at his concerts, #BelugaGrads or their children. “They’re all very vocal, and maybe the adults sing louder,” he said. “It’s hard to say. But there are big smiles all around.”

Dog On the Floor is available from Raffi’s website, Amazon, and Apple Music. 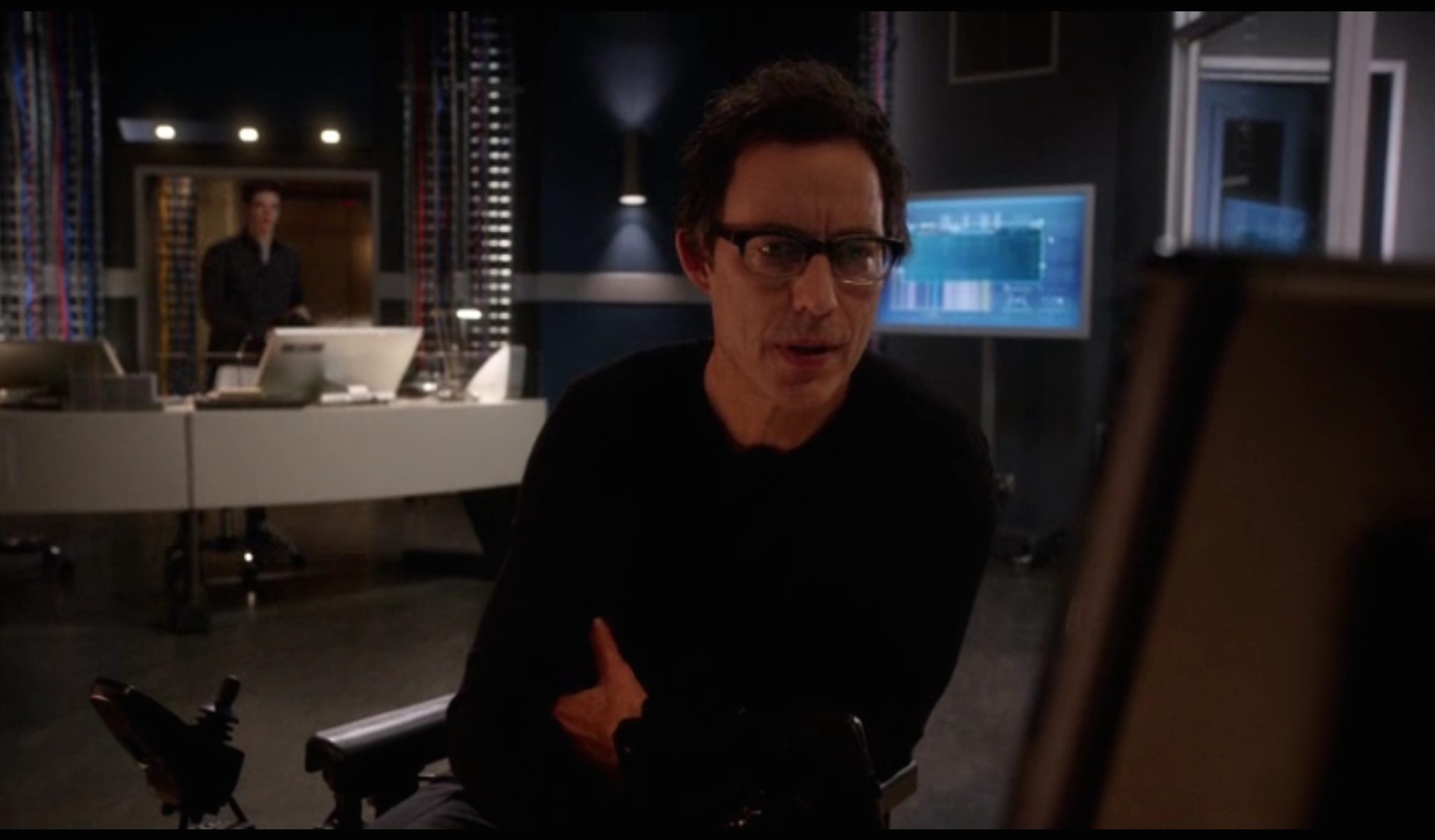 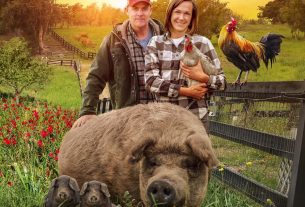 ‘The Biggest Little Farm: The Return’ Premieres for Earth Day on Disney+