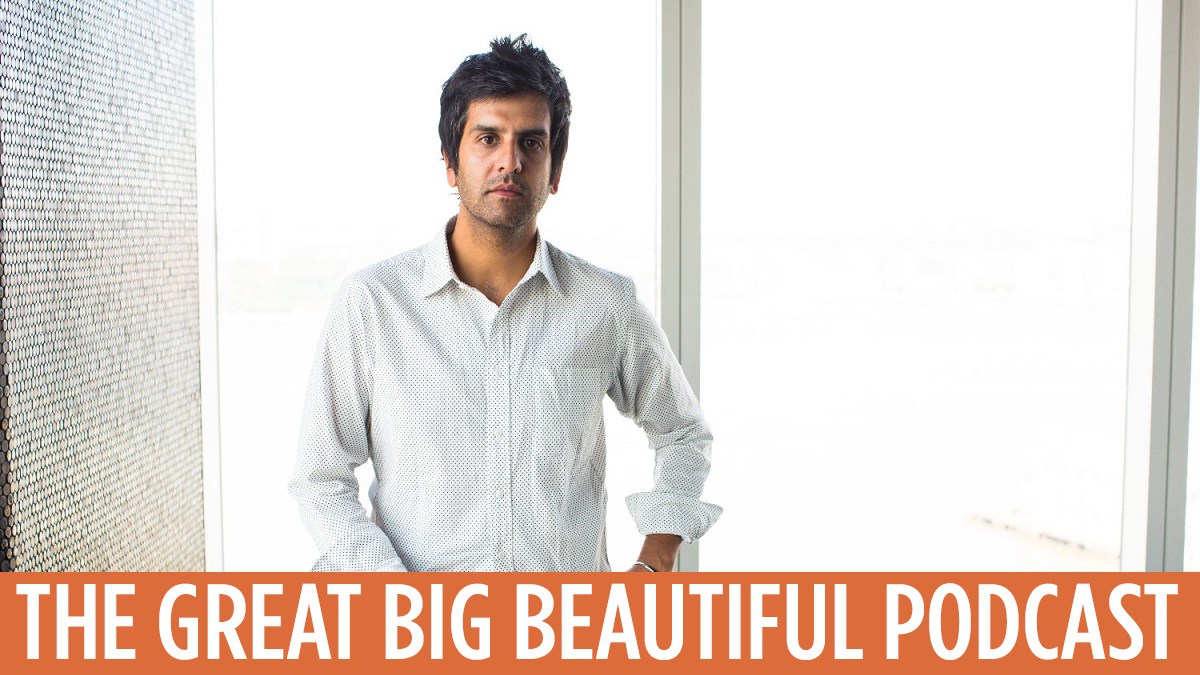 This week, we turn our sights back to music and composing – television scores, to be specific. We welcome Siddhartha Khosla to the show and dive deep into his career and experiences as a musician. If you’re familiar with This Is Us on NBC, then you’re familiar with Khosla’s music. And odds are he’s made you cry. More than once. Probably many times. That show is notorious for its ability to open up the tear ducts, and much of that magic lies in Khosla’s often understated but incredibly emotional score.

At nearly the other end of the musical spectrum is his score for Marvel’s Runaways on Hulu, and it’s kind of incredible that the same man is writing the music to both shows…at more or less the same time. Literally. The third season of This Is Us premieres later this month, and the second season of Marvel’s Runaways will drop (in its entirety) in December.

On this episode, we talk about his musical background with the band Goldspot, his family and the sacrifices they made for him, growing up as a first-generation American, his work on both This Is Us and Marvel’s Runaways, how his experiences on both shows compare, and finding success in the “new normal” of the music industry. 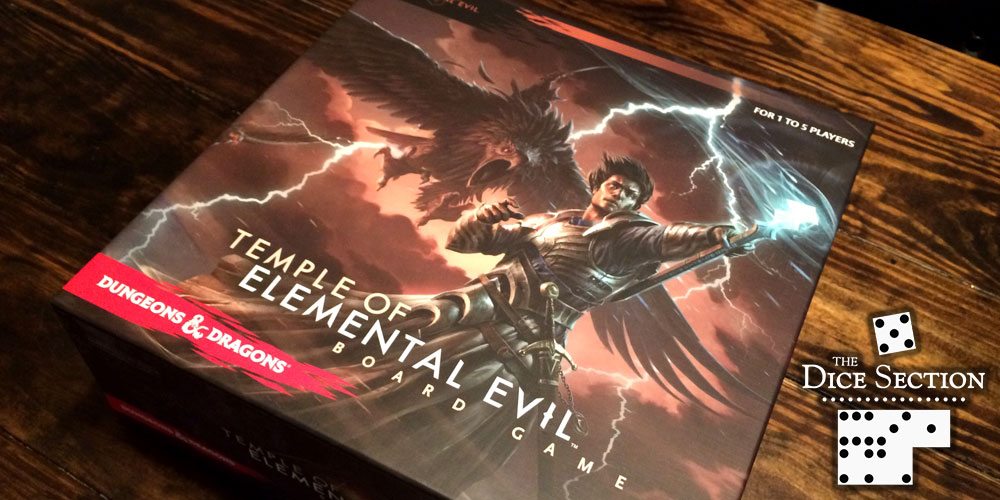