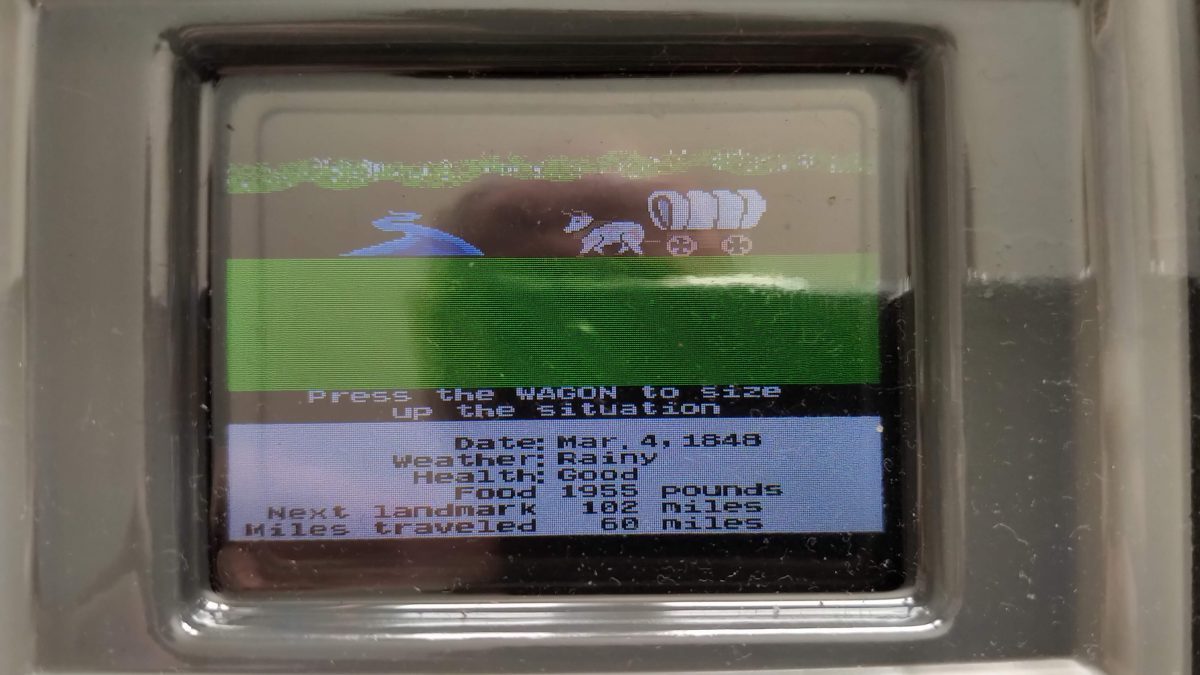 Retro gaming is a fun trend right now. As someone who may or may not have used an emulator or two in his time, getting to play classic games without any ethical quandaries is fantastic. Sadly, most of the fancy multi game systems are out of my budget. Which is where a second trend comes in handy—mini reproductions of classic games in tiny arcade cabinets!

I’m specifically looking at the Basic Fun Arcade Classics. Now, a few companies have been trying their hand at systems like this, and some even licensed the same games (someone else did Ms. Pac Man before them), but Basic Fun has the advantage with one game no-one else can touch. Oregon Trail.

That sound you heard was a ton of Gen Xers and Millennials leaning forward in their chairs at the same time. Yes, that’s right, the classic edutainment game is back. Made by Basic Fun exclusively for Target, you can now die of dysentery all over again. I adore the care with which the game case was made, looking very much like an old grayscale CRT computer. There is color, though. Nice, retro color.

There are a whole bunch of games available. The most recent list includes my review units plus Asteroids, Centipede, Frogger, Joust, Pac-Man, Space Invaders, and Q’bert (which, confession? I have never played). Unrelated, they also make Electronic Football. How’s that for nostalgia?

One of the best thing about all three games I tested (Tetris, Ms. Pac-Man, and Oregon Trail) was the sound. Turning all three on at once made me feel like I was in an arcade. Controls can be tricky. My son found the joystick on Ms. Pac-Man a little hard to manage at first. In all honesty, it felt like using one in an old arcade that had been used by hundreds of other kids. So it was a stroll down memory lane.

In fact, the only real thing I can ding the games for is the quality of the screens themselves. They’re not insanely high quality. It’s possible I’m spoiled by HD on everything. But playing these on an HD screen would be insane and drive the prices up.

At $20 a pop, collecting these isn’t cheap. Why not simply download the updated apps for them on your phone or tablet? Two reasons. First of all, lending other people your phone is just… no. More importantly, the updated version of these games are fun but they are just that—updated. They don’t have the same look, feel, or gameplay. That’s the point of these.

So if you want a time machine, I strongly suggest you check out the Basic Fun Arcade Classics lineup.

Now if you’ll excuse me, I have to get away from this ghost.

Note: Basic Fun sent me all three of the above games to review. Now you know why my productivity has gone down. 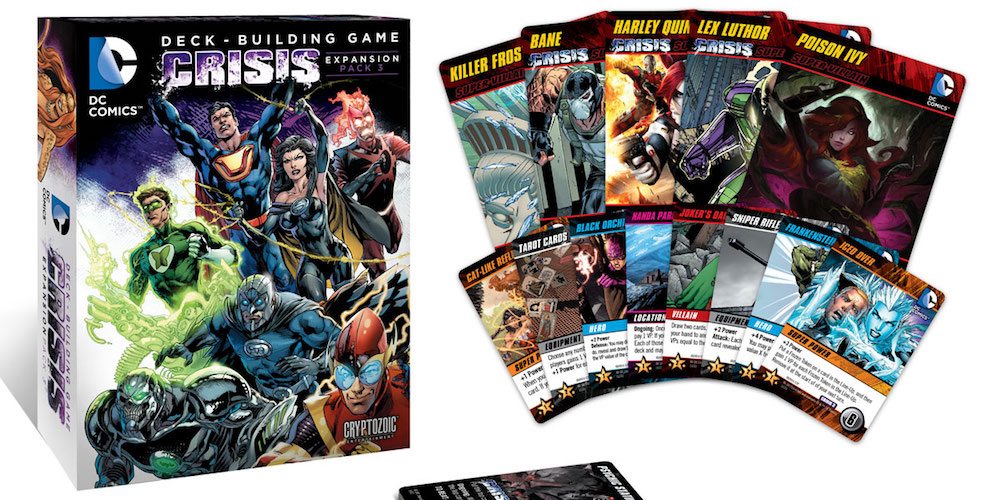 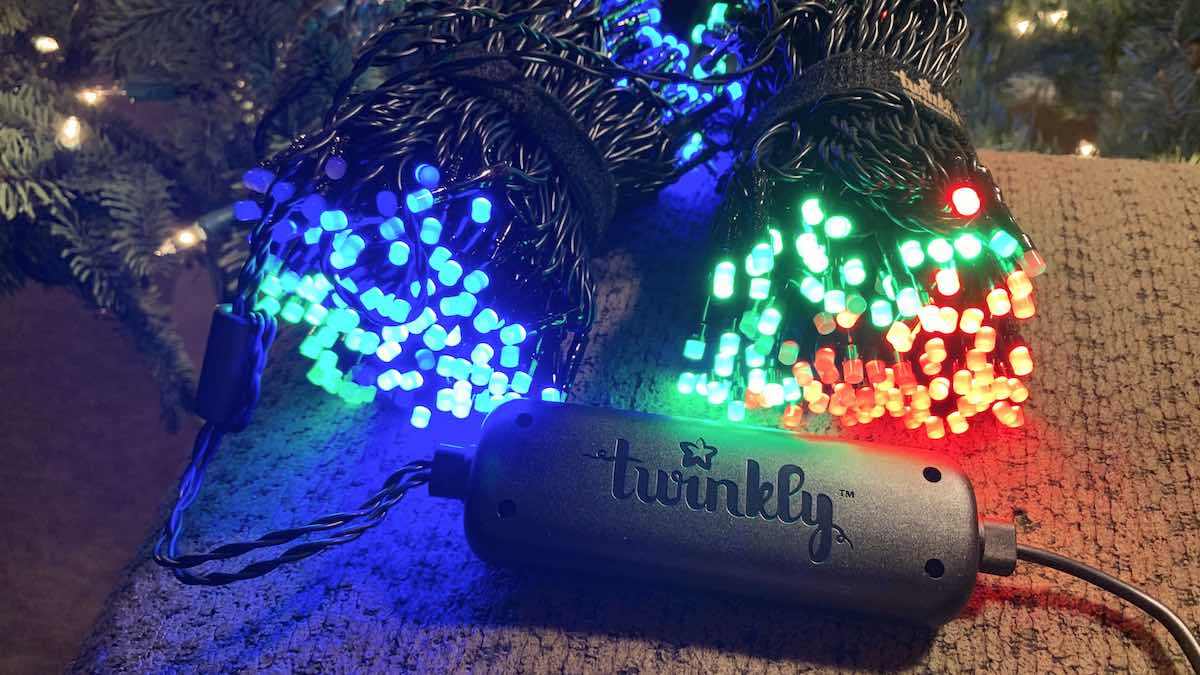