Sometimes the glossy shine of a PR blurb can disguise what a book is about. I can’t remember now what I thought the subject of The Stars Now Unclaimed was going to be, but I do know I wasn’t expecting military sci-fi. I say this because I don’t like military sci-fi. Or perhaps I do because I thoroughly enjoyed this book.

I should say I think this book is military sci-fi. There are an awful lot of battles in it. There are lots of futuristic weapons and a host of battling spaceships. There is also a peppering of military ranks and a command structure. That all sounds a lot like miltary sci-fi to me!

The volume of battles does threaten to overwhelm the book. They are relentless. Happily, though, they are very well written and highly addictive. There are ground battles, starfighter battles, and battles in starships. There are fights against implacable killers and terrifying combats against carnivorous aliens. There’s close up combat, there’s aerial combat, and combat with large science fictional weapons. Gauss cannon. There are gauss cannons. Wherever the battle takes place, who whoever it’s between, and whatever weapons it uses, author Drew Williams renders it in exquisite and exciting detail.

The premise of William’s novel is fascinating. The Stars Now Unclaimed is set far into the future, in a galaxy (presumably the Milky Way) that was once highly evolved from a technological standpoint. Technology that was mostly used to kill—both humans and the novel’s alien races. One faction decided it needed to bring peace to the galaxy by rendering aggressive technologies useless. Something went wrong and the technology tree across the galaxy was cut down. “The Pulse” caused massive devastation, which now, 100 years on, people are still struggling to come to terms with.

Out of this premise comes some stunning world building. The effects of the pulse were not uniform across the galaxy. It did not cause a consistent resetting of technology. Some planets still have nuclear weapons and telecoms, others have been set back to handwritten letters and gunpowder.

With this setup, Williams constructs a fascinating galaxy of haves and have-nots. Powerful and powerless. There are those who are beneath notice, some who are trying to crawl back to the stars, and others who are already there. These different tiers of tech allow Williams to explore his theme of abuse of technology in great detail. He has created an unequal system, a hodgepodge of planets and confederacies, that on the face of it ought not to work but over the course of the novel is molded into a sophisticated multi-planet system.

On top of that, society is not made up just of humans; there are a number of different alien races with their own evolutionary pathways. This feels very natural and adds greatly to the richness of the novel.

The Pax are the bad guys in The Stars Now Unclaimed. There are a few other antagonists in the book, but it’s the all-conquering appetite of the Pax that drives the novel—not dissimilar in many ways to The Empire from the Star Wars universe. The faceless, relentless menace of the Pax is what has the reader rooting for everybody else. William builds up our fear and distaste of the Pax right from the novel’s early chapters. Their inexorable grinding down of everything in their path makes them terrifying and utterly compelling bad guys.

Are we doomed to perpetual warfare? That’s what The Stars Now Unclaimed wants us to wonder. All the races in the novel are driven by a need to survive, to ensure that they are getting an equal share of the pie. This need manifests itself as war. Maintaining that share boils down to “kill or be killed.”

Before the pulse, technology was used mostly to kill and to conquer. After the pulse, not a great deal changed, only who had control of the weapons was different. Williams suggests that they’re a very few lengths people won’t go to in order to find innovative ways to kill one another. The sentiment that war is stupid underpins the whole novel. Despite being remarkable for its battleground set pieces, The Stars Now Unclaimed definitely urges us to wonder whether there might be a better way.

The Stars Now Unclaimed is an anti-war novel crammed full with stunning fight scenes. A fine premise, excellent world-building, and a set of terrifying, unstoppable bad guys make this an excellent military sci-fi read. Never has blowing stuff up been so thoughtful.

Clean Up Your Planet: ‘Astro Trash’ 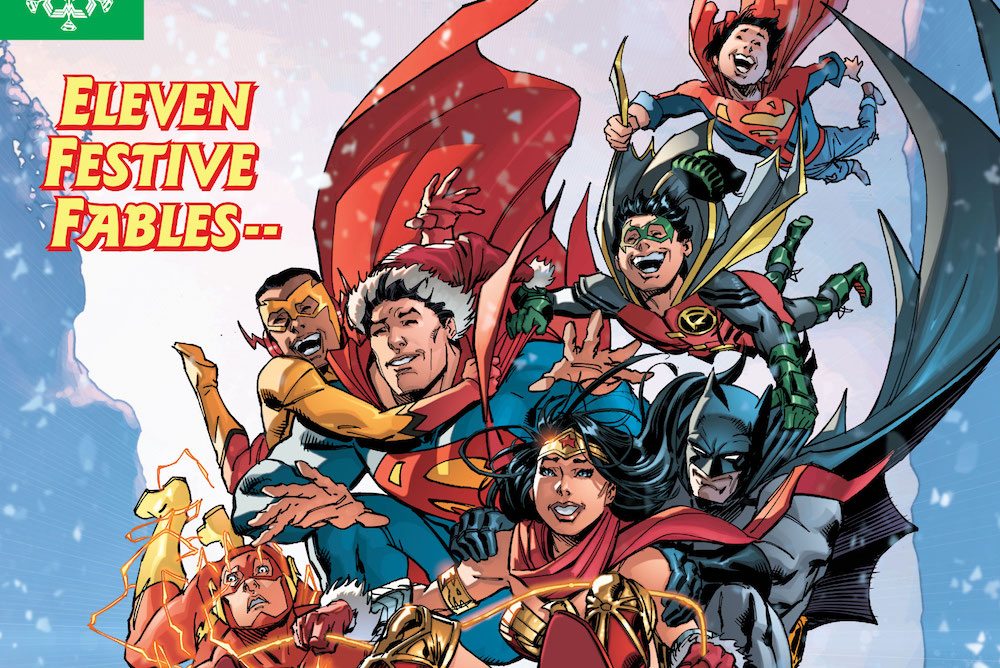 Kickstarter Alert: ‘Salt & Bones’ Is a 2-Player Game of Strategy on the High Seas