Ray: Ben Percy’s run on Nightwing has been off to an ambitious start, with an arc that combined sci-fi dystopia with unapologetic body horror. It has the same frenzied approach that his Green Arrow had at times, but unfortunately it doesn’t have the same finesse. It often feels like a dozen different threats are emerging at the same time, and we’re just as confused as Nightwing is. As the issue opens, Nightwing has found himself under attack by a group of strange technozombies known as Terminals – shapeless, shape-shifting humanoid monsters that try to assimilate anything they touch. At the same time, a Russian gang known as the Sisterhood is holding hostages in Bludhaven, while also coming under attack by the seeming real mastermind of all of this – the mysterious tech magnate (and Dick’s former personal training client) Willem Cloke. This young, disabled man has a very personal grudge against Bludhaven (losing his arm and eye to a train as a result of a bullying incident), but the series really can’t seem to decide if he’s a tragic anti-hero or a monstrous villain.

Ben Percy is obviously a very horror-minded writer, and some of the scenes are genuinely chilling – such as when the Sisterhood finds parts of their bodies being erased by Cloke’s digital technology. This arc has always been about the thin line between the digital and real worlds, and Percy succeeds in confusing even us at times. That’s clever, but maybe not the best way to tell a clear story. I actually found Batgirl’s role in this issue – as the woman on the ground, mediating the battle between Cloke and the Sisterhood and trying to keep panic from erupting – more interesting than Nightwing’s, as he spends most of the issue battling the Terminals. While Cloke is dispatched by the end of the issue, there’s a far bigger threat in the issue – the monstrous, inhuman Wyrm, who seems to be Percy’s primary villain. This digital skeleton monster cuts a creepy figure, but he’s mostly a blank so far. His role in essentially catfishing Nightwing earlier in the run shows just how powerful he is, but beyond that he seems much more fit for a Green Lantern or Flash story than a Nightwing story. There’s a lot of interesting ideas in this run, but I’m not sure they add up to a good Nightwing run. 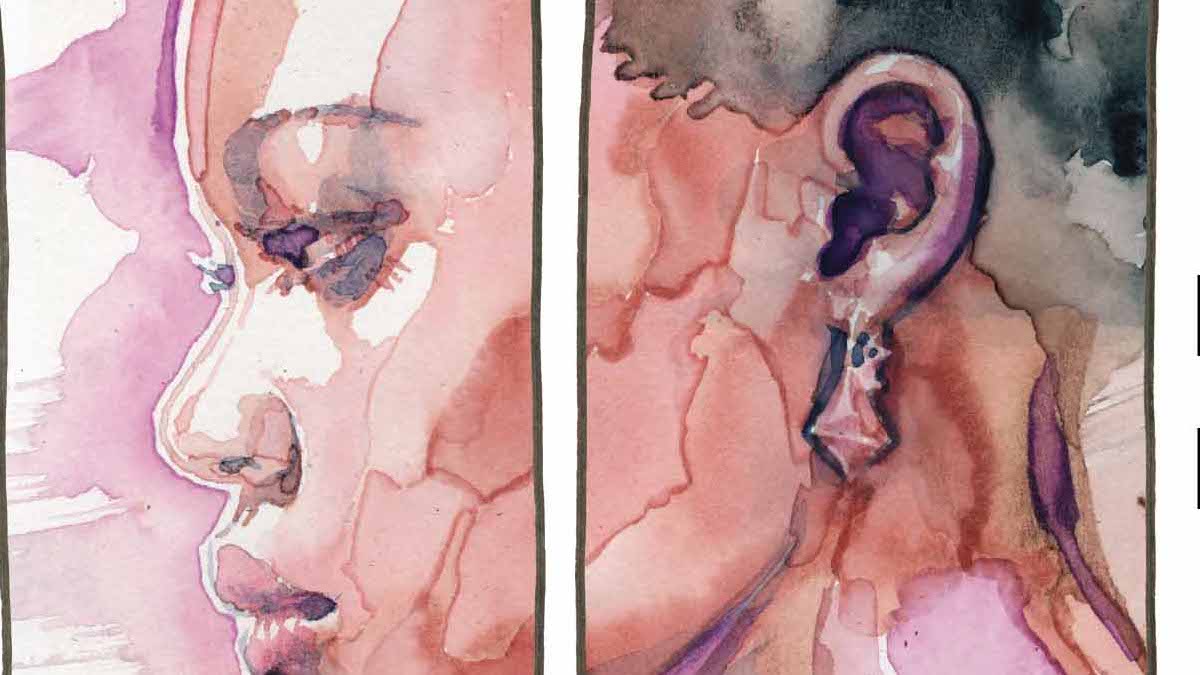 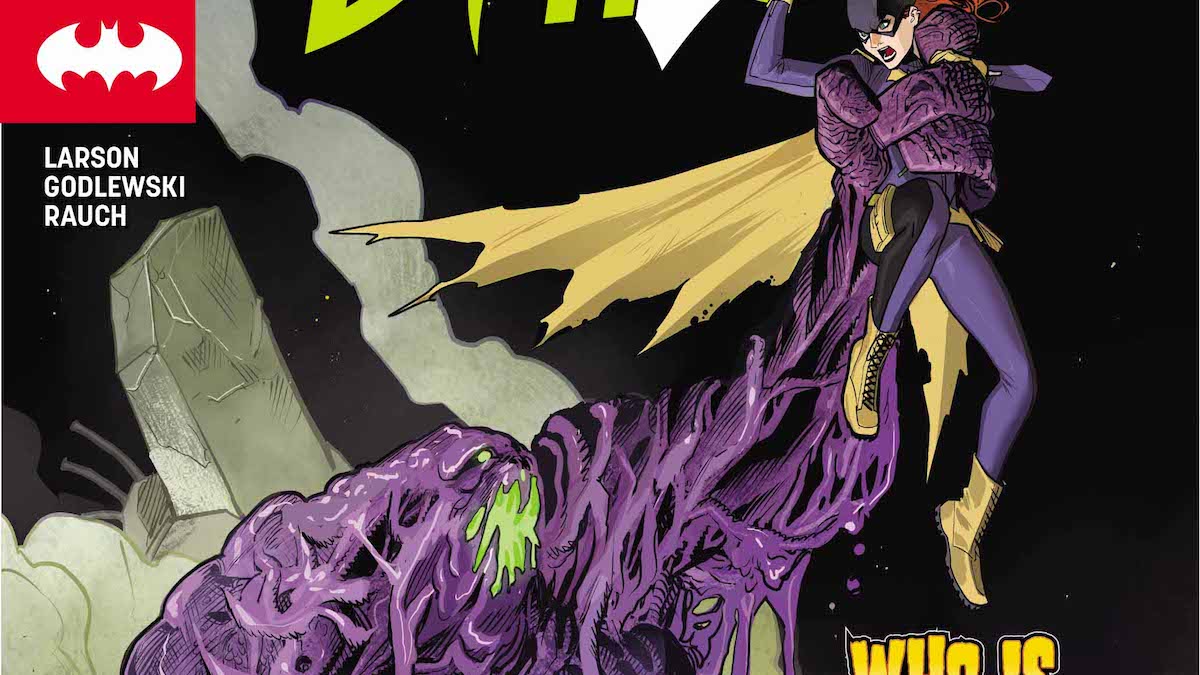