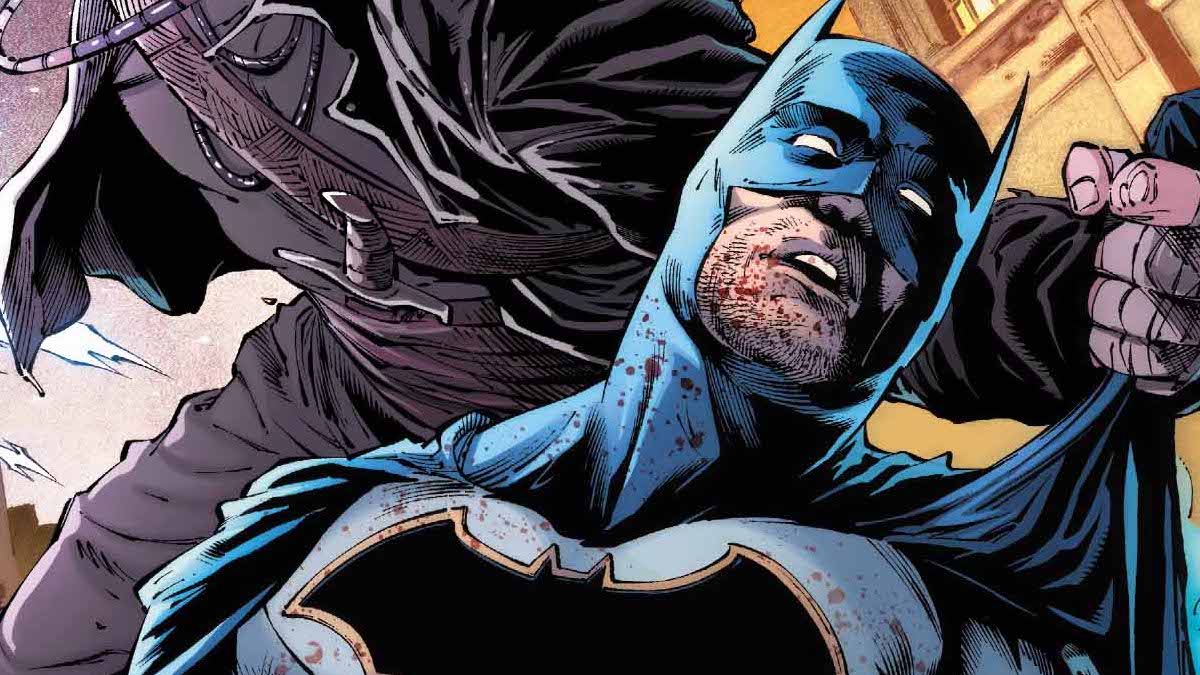 Ray: Bryan Hill continues to be the master of intensity in Detective Comics #986, one of two comics he writes this week. When the issue opens, a bus-load of schoolchildren has been kidnapped by the sadistic Karma – who also burned a news reporter alive on air. Batman sends the message to Gotham that he’s on the case, and the issue kicks off into a high-speed chase against the masked villain. While Batman has had his younger protegés confined to base under the supervision of Black Lightning, Batgirl wastes no time letting Orphan out to go after Karma. My one lingering issue with this run is the treatment of Barbara Gordon as one of the Bat-kids, rather than an experienced adult crimefighter who chooses to associate with Batman. Black Lightning’s treatment of her is kind of condescending, essentially grounding her. Batman’s treatment of her later in the issue, attempting to intimidate her is worse – although I can’t say it’s fully out of character. She’s proved herself an invaluable member of the team – especially in ways that call back to her time as Oracle.

Hill has repeatedly said that Cassandra Cain is his favorite member of the Bat-family, and it shows this issue. Her interaction with Batman as she shows up at his stakeout is short, but great. Her efforts to keep the kids calm as she figures out how to defuse the bomb is maybe my favorite scene involving this version of the character. The quiet moments are just as good as the explosive action – but when the explosive action begins, it’s excellent. I described Hill as the master of tension, because he managed to make me genuinely worried for characters I was sure would be fine (although given Cass’ issues with DC editorial in the past, is she ever really safe?). The reveal of Karma as a hideously scarred, blind figure didn’t quite work for me – it makes what Batman did to him seem horrible enough that you almost wonder if he has a point, although his targets of course are so far over the line it doesn’t matter. As this arc heads into its final issue in two weeks, it seems clear to me that Hill has a strong enough take on the Bat-family that DC would be lucky to have him on a regular Bat-book. 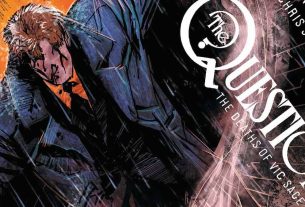 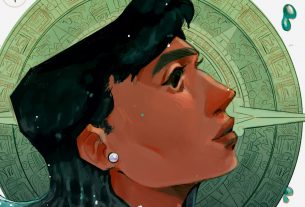