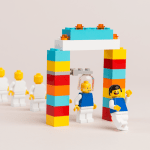 Though we’ve been celebrating this event all year long, today is the actual 40th birthday of the LEGO minifigure! Happy birthday, little articulated guys and gals (and monsters and droids and…)!

I’ve had LEGO my whole life. My earliest memories of playing with toys include the free-form LEGO sets we had. Thanks to the below infographic, which shows the evolution of LEGO figures, including those that came before the modern day minifigure, I’ve been able to date my childhood collection to 1974 and 1975, since we had a ton of the early figures and a handful of the immobile ones.

The first LEGO building figure was launched in 1974. It was much larger than a modern minifigure, and you had to build the body yourself. It had a head and neck with well-articulated arms and hands, and you provided the rest. Build it standing straight up, have it sitting, build a dress on to it, or a pair of pants. Or make it 10 feet tall. There was also interchangeable hair and a variety of facial expressions, including a “granny” figure with grey hair and a bun, and she wore little glasses.

Just a year later in 1975, LEGO started making much smaller figures that had no faces but had solid bodies. Nothing was movable, though. But they did fit in smaller spaces! Such as inside vehicles you might build. So that was cool. I always liked the look of these figures, but they definitely didn’t have much personality.

Finally, in 1978, LEGO introduced the first modern style minifigure, and the LEGO-loving public never looked back. Now the faces had expressions, the limbs all moved, and you could put hats and other things on their heads. There were originally about 20 different minifigure characters, including a police officer, firefighter, astronaut, doctor, and knight, and it just expanded from there.

My first modern minifigure came a little later than 1978 later for me. I have (yes, I still have it!) a construction set similar to one of the pictures in the slideshow, below. The set has a crane, a forklift, a couple of minifigures, and more. I remember receiving it around age 10, so that would have been in the early ’80s.

To go along with this birthday (and yes, by all means, have cake), LEGO has shared some incredible imagery from the history of the minifigure. I couldn’t possible share all of the many gigs of files available, so I picked out some of the most interesting and representative imagery of the development of the minifigure over time. There are also some image that show the early evolution of the minifigure, from prototypes to the final result.

Also, here are some behind-the-scenes looks into a LEGO factory, along with the modern day molds used to make the minifigures.

Over the past 40 years, the minifigure collection has grown from the original ~20 figures to over 8,000 different figures sporting over 650 facial expressions. If you can dream it, chances are there is a minifigure that could personify it. Even if you’re thinking of a hot dog, banana, birthday cake, or chicken.

Here are a few facts:

LEGO fun will, of course, continue in 2019. In addition to the likelihood of many new sets, we all anticipate with great excitement the release of LEGO Movie 2! 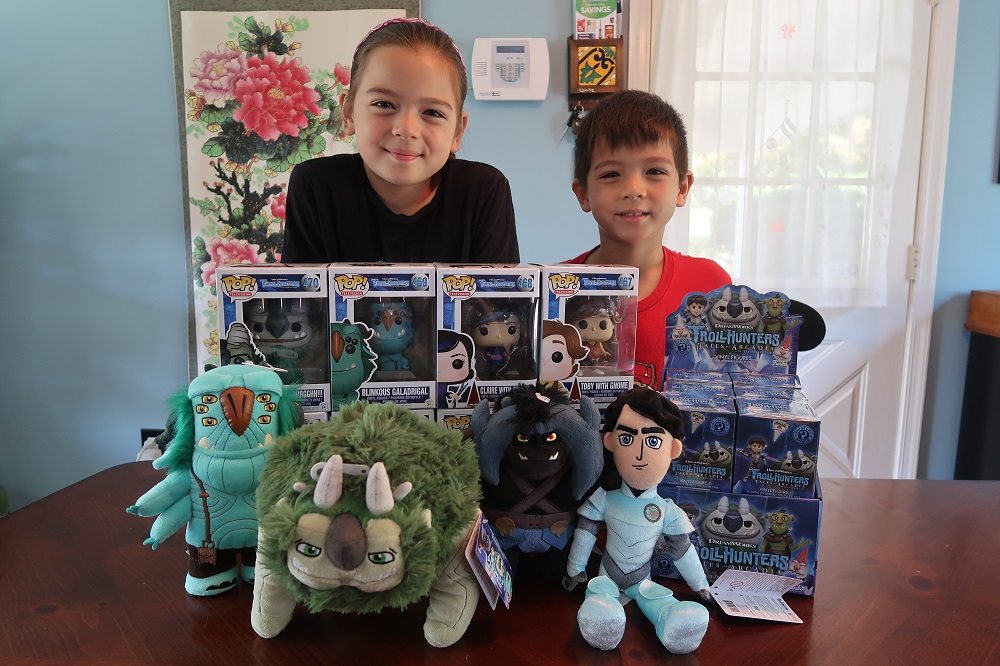 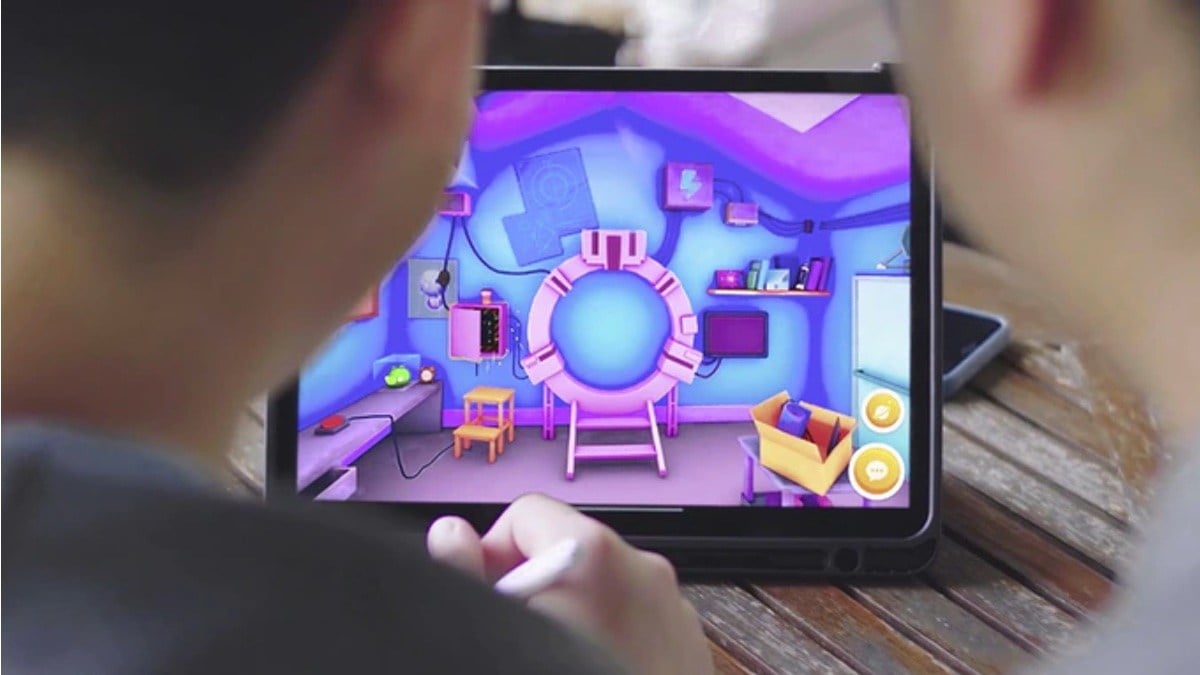 Want to Play STEM-Based Games On a Tablet With Your Kids? Check Out the Codynamic Kickstarter Campaign