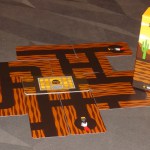 The bandit is trying to tunnel out of his jail cell! Work together to cut off his escape routes.

Bandido is a cooperative game for 1 to 4 players, ages 6 and up, and takes about 15 minutes to play. It retails for $12.95 and is available in game stores, directly from Helvetiq or their US distributor Toysmith, or from Amazon. The game is pretty simple to teach, and the cooperative nature means that you could go even younger than 6 if there are older players assisting.

The components are pretty simple:

The cards are a 2:1 aspect ratio, so they fit into a grid in portrait or landscape orientations, and they depict a dirt background with some tunnels on them, and an occasional dead end (with a hand holding a flashlight). The artwork is fairly simple, nothing really fancy, but it does the trick and looks like a series of underground tunnels once you have a lot of cards connected on the table.

The prison tile (called a “super card” in the rulebook) is the same aspect ratio but is a cardboard tile, and shows the smiling bandit in prison, with tunnels leading out. One side has five exits, and the other has six.

The whole thing comes in a tiny box, making it easy to carry in your pocket or bag—though the game itself can take up quite a bit of space to play.

How to Play Bandido

The goal of the game is to cut off all the bandit’s escape routes before the deck runs out.

Deal each player 3 cards, and set the prison tile in the center of the play area, with the desired side face-up. Place the rest of the deck nearby.

The game is quite simple: on your turn, you play a card from your hand, and then draw a card (unless the deck is empty). If you can’t play any of your cards, put all three of your cards at the bottom of the deck, and draw a new hand of 3 cards.

Cards must be played so that tunnels line up with existing tunnels; you can’t put dirt up against an open tunnel. Cards may be played in either landscape or portrait orientation, as long as they line up with the grid.

Why You Should Play Bandido

I first came across Bandido at Gen Con this summer; it’s one of Helvetiq’s pocket games, which I was drawn to for their compact size. (You can spot it in my photo recap Part 2.) I played a quick demo at the booth, and we fortunately managed to capture the bandit before running off the edges of the small demo table. What I’ve realized since then is that, although Bandido comes in a tiny package, the game itself can sprawl across a whole table.

The gameplay itself is very simple—it’s easy to teach, and there’s certainly a lot of luck involved in what cards you draw. Many of the cards, even some with dead ends, have a lot of branches, and they’re often placed in such a way that it’s hard to reconnect them to close them off. Your success may depend as much on the order that the cards arrive as on how you choose to play them, though there are a few tactics that can help.

For instance, if you create a space that can only fit a specific card, then nothing can be played there unless that card is drawn. Sometimes it may be beneficial to have people cycle out their hands, looking for something better—though if there are open tunnels elsewhere on the edge of the board, it’s not always possible to do. The other is to connect tunnels to each other as much as possible, closing them off with loops rather than the limited dead ends, especially since many dead ends actually have branches too.

Still, even for a game that’s heavily luck-dependent, I like it because I’m a sucker for tile-laying games, and I love the feel of creating a map as we play. Technically the game only goes up to 4 players, but I think you could probably easily just deal in another player or two—it may make it easier because there will be more “known” cards at a time, but for a casual game like this it might not affect gameplay too much. I’ve also played it just as a solitaire puzzle, and that’s been fun as well.

The rules are fairly light—they’d essentially fit on the front and back of a single card—so there’s not a lot of detail about how much information you can share, or whether you can show each other your cards, etc. That’s just left up to the individual gaming group. If you want to make it more challenging (or reduce the alpha player problem), you could play with cards hidden and prohibit speaking about what you have. Or, if you’re playing with younger kids, you could play with all the cards on the table, and let everyone discuss where players may want to place certain tunnels.

Overall, it’s a cute game that I may be adding to my travel games collection, particularly as a quick, fun game I can break out and teach in a minute. You might say I’m really digging Bandido… if you like bad puns. Check out Helvetiq’s website for more info, or order a copy here! 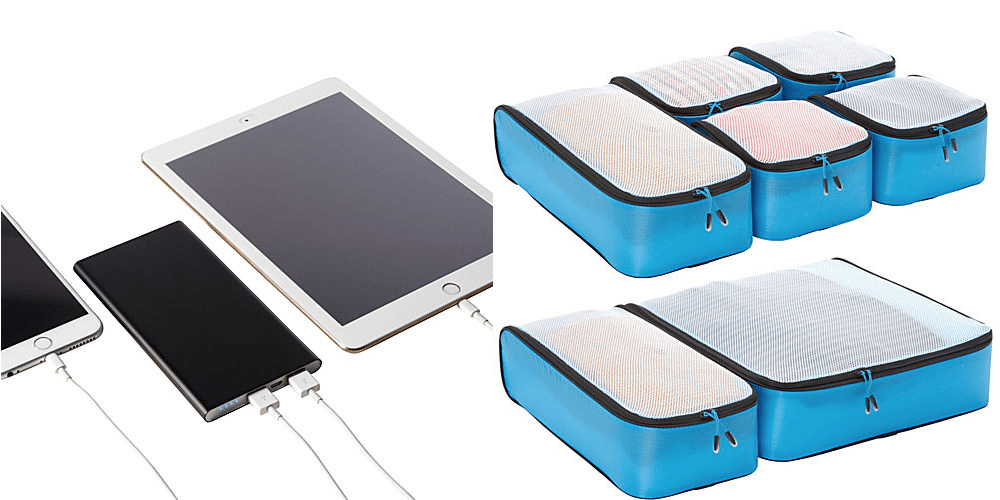 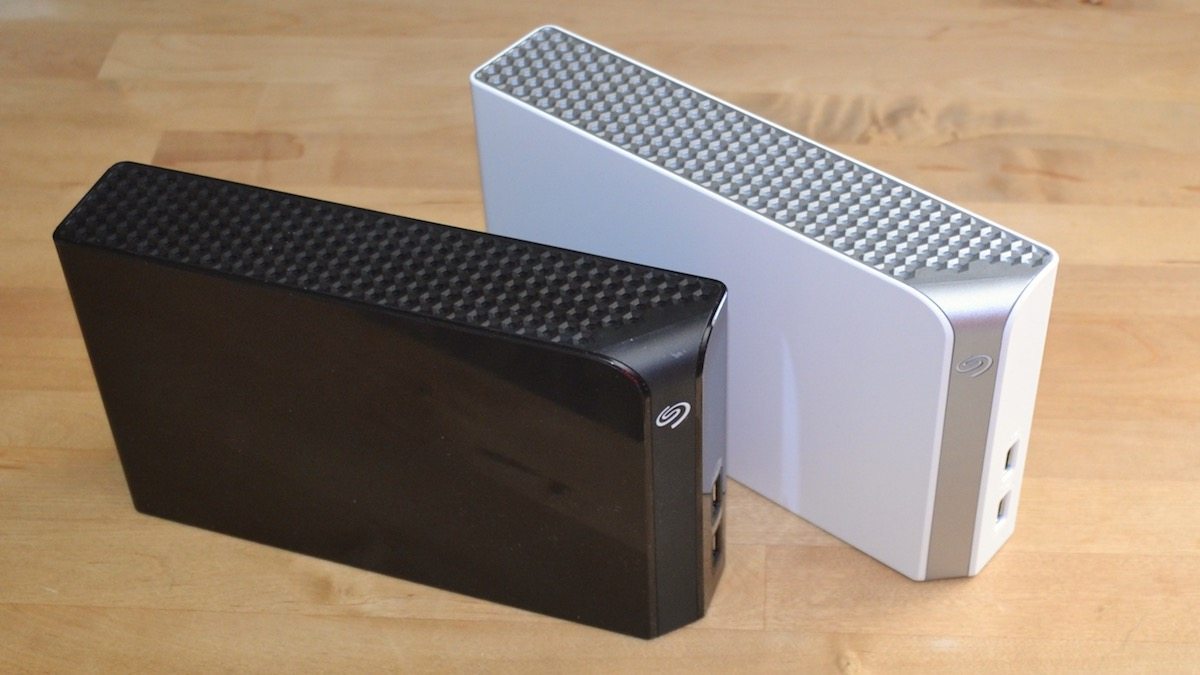