After more than a decade (mostly) together, Recess Monkey reached a turning point in 2016—their Amazon Music exclusive release, Novelties, received the band’s first Grammy nomination for Best Children’s Recording. It was a bittersweet moment for the trio; after all, it had taken 13 CDs to achieve that milestone. Then there was silence as the group went on hiatus after a promotional tour. Jack Forman remained a presence with his show on SiriusXM’s Kids Place Live and released a solo CD, Live from The Monkey House. But the sturdy simian sweatshop had definitely lost its momentum. The question was, would the mojo ever return?

It turns out the fellows (Jack, Drew Holloway, and Korum Bischoff) needed a mature time-out to recharge their batteries. Their 14th CD, Family Photo Album, has dropped with 15 choice selections, led by the sneak-previewed “Chewy to Your Han” ode to friendship and “That Laugh” on Star Wars Day (May 4).

Every Recess Monkey CD has its own theme, from The Final Funktier (2009) to Wired (2014). Family Photo Album relates each song as a snapshot of family and friend relationships. Perhaps this concept occurred organically as the band reconnected earlier this year in the studio with producer Johnny Bregar. As Jack noted, “This particular moment in time seems to be in need of building community more than ever. Fundamentally, that sense of family is the overriding reason that the band made this album.”

The monk-sicians courageously share some real family photos of their own on the sleeve of the CD. It’s enlightening to see (and hear) how some of their bright-eyed innocence shines through decades later, on tracks such as “Wake Up,” about spending a lazy summer/weekend day with friends, and “Together,” which examines how every activity is more fun when it’s accomplished by more than one person. Imagination is on full display as Drew and his pal Leo shovel all the way through the planet on “Digging a Hole.”

My own “family photo” incident happened—thankfully—decades prior to social media, when a few college friends visited my house and absconded with a distinctly ghastly school photo that my mother had framed for public consumption. Imagine my stupefaction when I arrived on campus the next day to see that picture on numerous flyers hanging around the student union building. After methodically destroying every flyer, I tracked down the possessor and retrieved said photo. It never returned to the previous place of prominence, lest it get re-abducted.

After 14 collections, Recess Monkey deserves an opportunity to bask on their laurels. There’s no evidence of coasting on Family Photo Album. Songs like the anti-bedtime anthem “Just One More Thing” and the soloing of improvisator-anarchist Mister Noodles on “Make It Up As You Go” are as whimsical and inventive as anything in their existing catalog. The band remains one of the top family acts and it’s a pleasure that they’re still around making joyful sounds. With Family Photo Album, Recess Monkey opens desk drawers and attic boxes and turns it all into a boisterous omnibus of the less obvious.

Here is the video for the band’s song, “Wind Up Robot”: 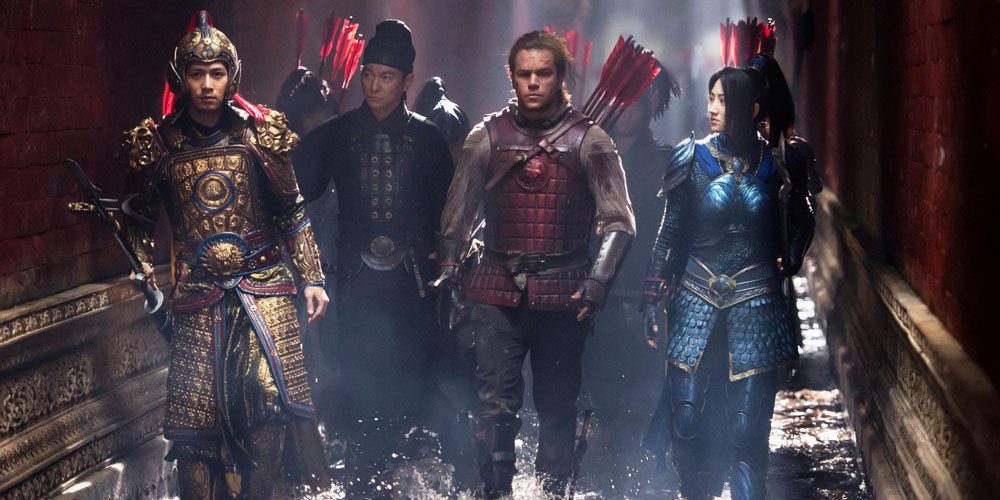 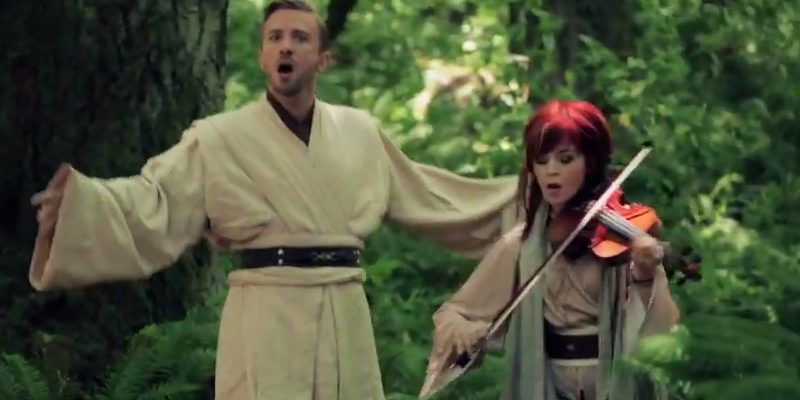