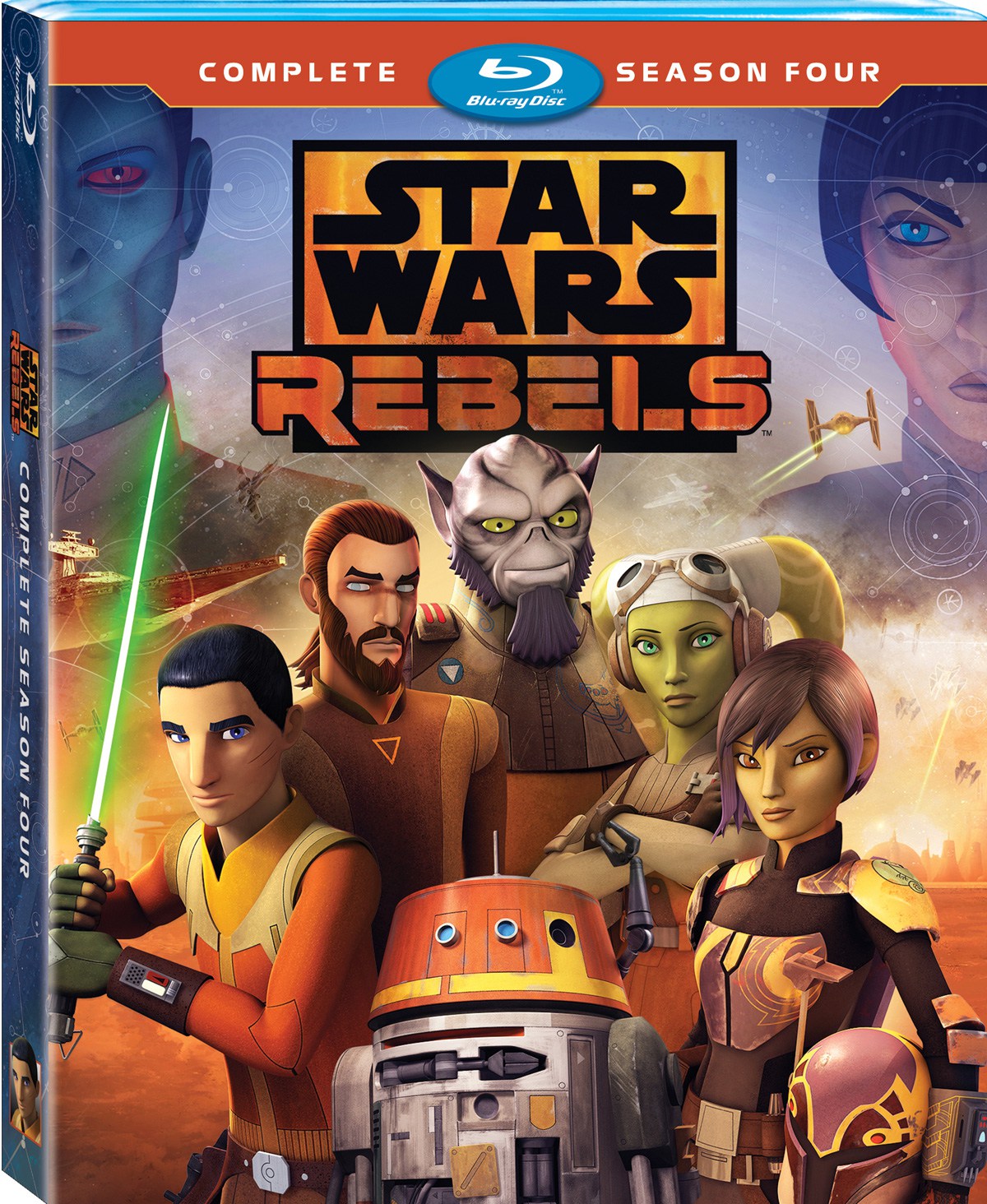 Star Wars: Rebels Season 4 was just released on Blu-ray (in the US), and we are giving away a copy of the Blu-ray along with my quick review!

There ARE some spoilers below so if you want to just enter the giveaway without seeing spoilers, just jump down to the bottom of the article for the entry form!

As a bit of background, Star Wars: Rebels is my favorite part of the Star Wars universe.  I will freely admit that when it first aired, I was trepidatious. A new show with all unknown characters? But I gave it a chance and fell in love. I will take the Rebels crew over any other characters in the Star Wars universe any day, and Kanan Jarrus is my favorite Jedi (which is why I spent a year working on making a cosplay I’d be happy with).

As such a big fan of Star Wars: Rebels, I didn’t want the show to end, but this season was spectacular and fitting end to the series. We get to see Thrawn in all his evil glory, something pretty much all Star Wars fans have long wanted. We also get Ahsoka back and the remainder of the crew saved from Thrawn, both thanks to Ezra. But we also had to pay a heavy price for those things.

As I mentioned, I have a strong connection with Kanan, and I was actually working on my Kanan cosplay when the second half of season 4 first dropped. I decided to take a break and watch the first episode. Big mistake. In that episode, Kanan makes the greatest sacrifice to save his family. I sat there for 15 minutes, sobbing. And then forced myself to watch the next episode to see if he was REALLY dead or if it had just seemed like it. And I grieved with Hera, Ezra, Sabine, Zeb, and even Chopper and Kallus. I was a wreck and did nothing the rest of the day. The next morning, I got up, determined to finish my cosplay as a tribute to my fallen Jedi.

And then, the series finishes with Ezra sacrificing himself to remove Thrawn from the equation (explaining why he is gone during the original trilogy of films), but with a sliver of hope as Sabine and Ahsoka embark on a mission to find Ezra post Return of the Jedi. And, as a shout out to the now defunt EU character Jacen, we also get to meet Jacen Jarrus-Syndulla, the son of Hera and Kanan (who my own son has agreed to cosplay as with me).

Season 4 is not to be missed. If you weren’t able to watch it on TV or streaming, do yourself a favor and grab a copy ASAP. And also grab yourself some tissues.

Here is the complete listing of bonus features on the Blu-ray.

As someone who recently got to listen to Filoni in person (at the Star Wars: Clone Wars panel at SDCC), I will say, never pass up an opportunity to listen to this man talk about anything, but especially Star Wars. He is not only such a fan of the material and the universe, but he is such a good, kind, and amazing person and it shows in the way he talks about and interacts with the material, the characters, the fans, and the cast and crew of his shows.

As a final note, I wanted to shout out to all of the amazing voice actors on the show this season – Taylor Gray as Ezra, Vanessa Marshall as Hera, Freddie Prinze, Jr. as Kanan, Tiya Sircar as Sabine, Steve Blum as Zeb, Dee Bradley Baker as Rex, Mary Elizabeth McGlynn as Pryce, David Oyelowo as Kallus and Lars Mikkelsen as Thrawn.

If you don’t want to wait for the giveaway, you can grab yourself a copy of the Star Wars: Rebels Season 4 Blu-ray on Amazon right now!

For more of my Kanan (and other) cosplay, check out Billythebrick Cosplay.

Fill in the form below. You’ll have until midnight (Pacific time) on Monday, August 13th to enter.  (And a quick note: this giveaway is open only to US addresses.) I will comment on this post when we’ve got a winner.

Enter, and may the force be with you.

Congrats to our winner, Bill Norris! 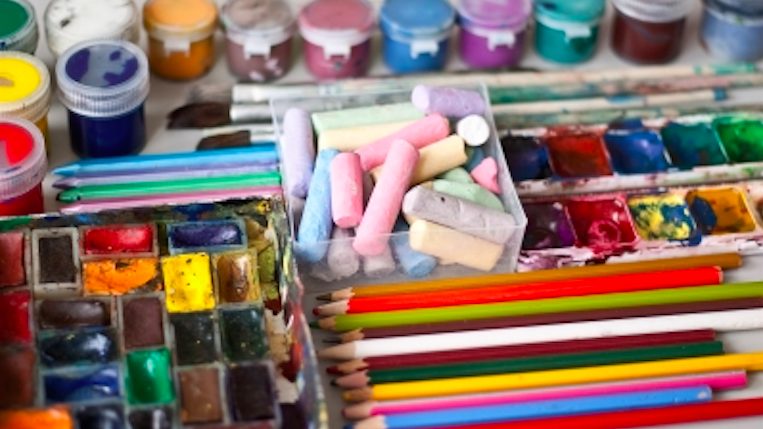 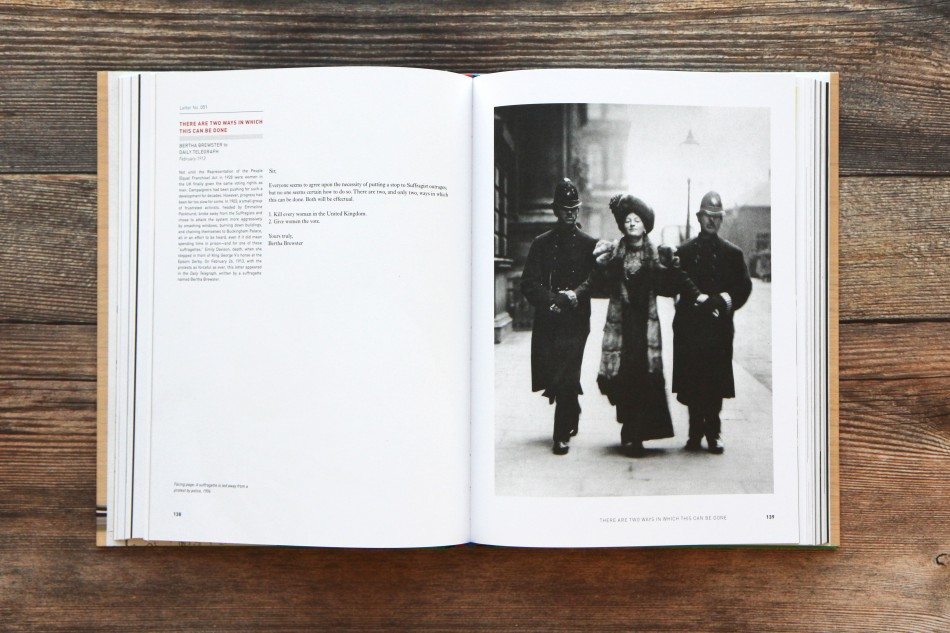 Continue the Journey with ‘Letters of Note: Volume 2’ 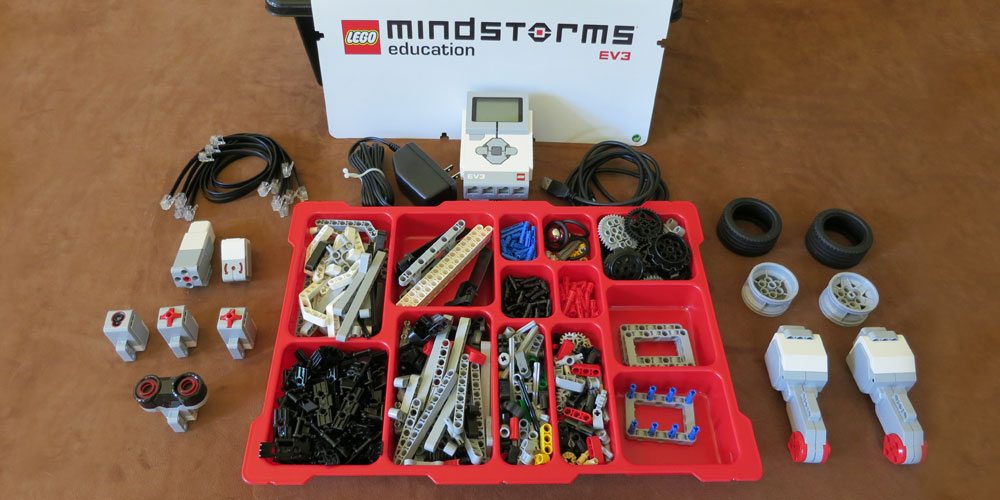