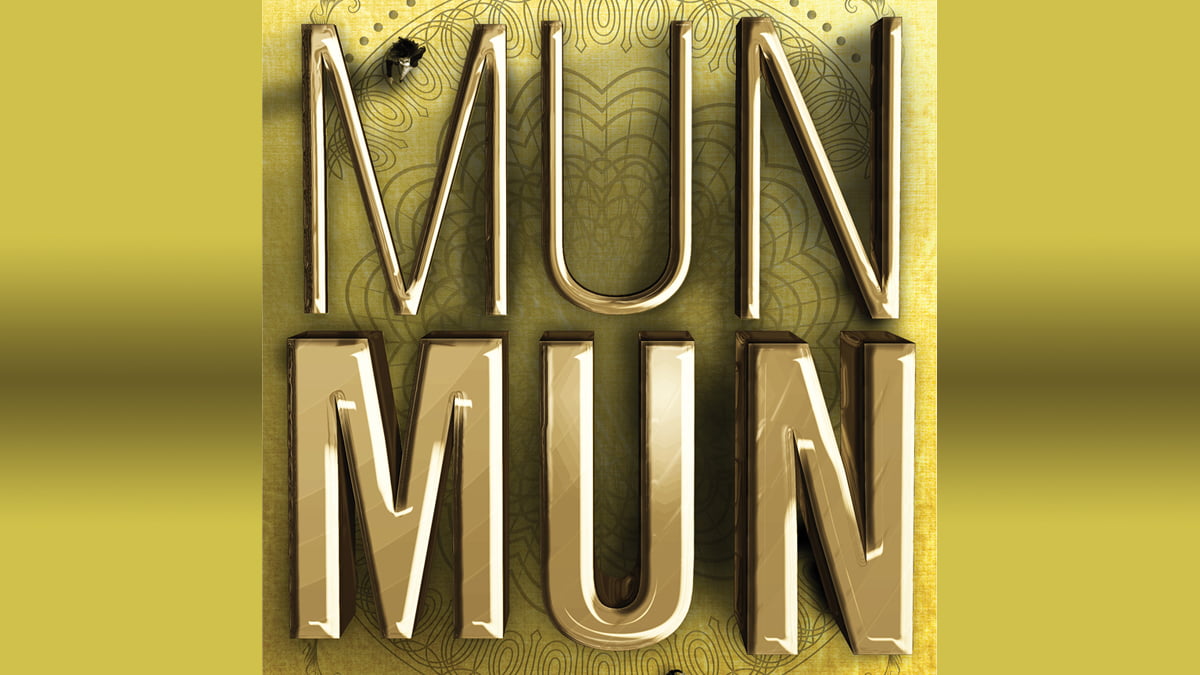 Today’s Stack Overflow is just a single book, mostly because I ran out of time to put together a themed post but also because I was particularly intrigued by this one. Let’s dig into Munmun. 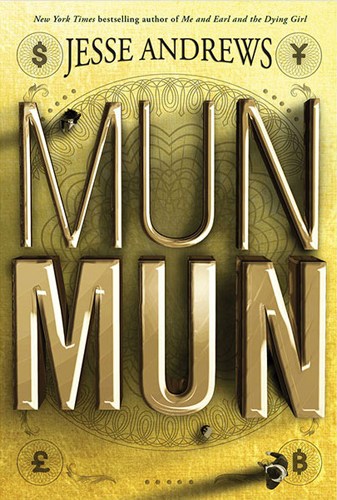 In the world of Munmun, your physical size is tied to your wealth: the middlerich and middlepoor get by, but the world is not designed for the littlepoor, who are the size of rats. They’re too small for school or jobs or hospitals, and their lives are in constant danger from bigger people. Warner’s dad was killed when a middlerich kid accidentally stepped through the roof of his milkcrate house, and his mom was attacked by a cat. Their only plan to get money and scale up is for Warner’s sister, Prayer, to find a rich husband who’s willing to share his munmun with the whole family. But, of course, things don’t exactly go as planned.

Just getting the littlepoors to the middlerich law school (which they decide is the best place to find a potential mate) is difficult for Prayer and Warner, along with their frail friend Usher, who happens to have a crush on Prayer. Just getting onto the train is difficult enough, but then finding a way from the train station to the law school is its own nightmare. The littlepoors are subjected to all sorts of abuse, both physical and emotional, sometimes from well-meaning but careless middlerich people.

Munmun is a biting commentary about wealth inequality, particularly the way that the poorest can find themselves trapped with no way out. A middlerich politician is eager to help littlepoors, but he’s still at the mercy of the bigriches, billionaires the size of skyscrapers who are essential to the economy. The bigriches are like corporations unto themselves—it takes an army of middlerich people just to clean their giant mansions and prepare vast quantities of food and drink to keep them satisfied. Jesse Andrews (author of Me and Earl and the Dying Girl) holds up a funhouse mirror to our own world, and it’s a bleak picture.

And then there’s Dreamworld: as it turns out, dreams are shared. Everyone winds up in the same world when they dream. Most people aren’t very good at controlling their subconscious, so their dreams just depict whatever’s on their mind. But Warner is a virtuoso, creating whale buses and walking stoves and underwater cities. For the littlepoor, Dreamworld is a welcome respite from Lifeanddeathworld, though some of them get sucked into it, using drugs to keep themselves asleep, and wasting away in reality.

Andrews sort of sidesteps the issue of race: I got the impression that the people had different types of colorful skin like red, purple, and blue, but the focus is certainly on class differences. And it’s definitely seen primarily from a male perspective, though you do get glimpses of what it’s like being a girl or a woman in this world, too. The book does touch on politics, of course, because it’s hard to talk about wealth without bringing political ideas into it—but it’s also not a direct parallel to our political system. (The two parties you hear about are the Yellows and the Oranges.)

The language that Warner uses is a strange blend of malapropisms and new slang. It reminds me a little bit of M.T. Anderson’s Feed in that way—it’s unfamiliar and odd, but you start picking up what everything means pretty quickly. It’s never made entirely clear whether some words are due to Warner’s mishearing them and his lack of education, or if they’re the actual words in this alternate universe.

Munmun really pulled me in, and I found myself staying up late to read a few more chapters a couple times. It’s a lot to process, and I think it could really spur some great conversation with young adults (and older adults!) about money and security. Munmun is available in stores and from Amazon.

I’ve mostly been reading even more comics, but I also started on The Freeze-Frame Revolution by Peter Watts, a sci-fi book about people on a spaceship who spend most of their lives in hibernation, and are only awakened briefly, often thousands of years from their last waking day.

Disclosure: I received advance reader copies of Munmun and The Freeze-Frame Revolution. 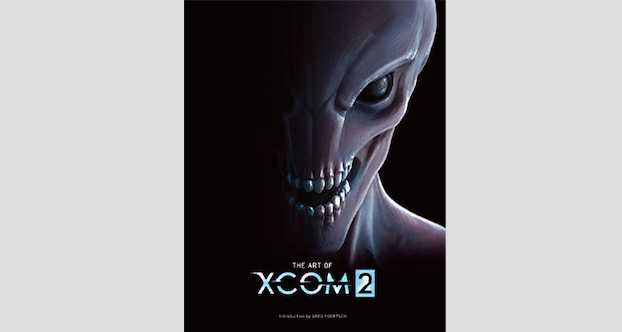 XCOM Fans, Prepare Yourself With 'The Art of XCOM2'