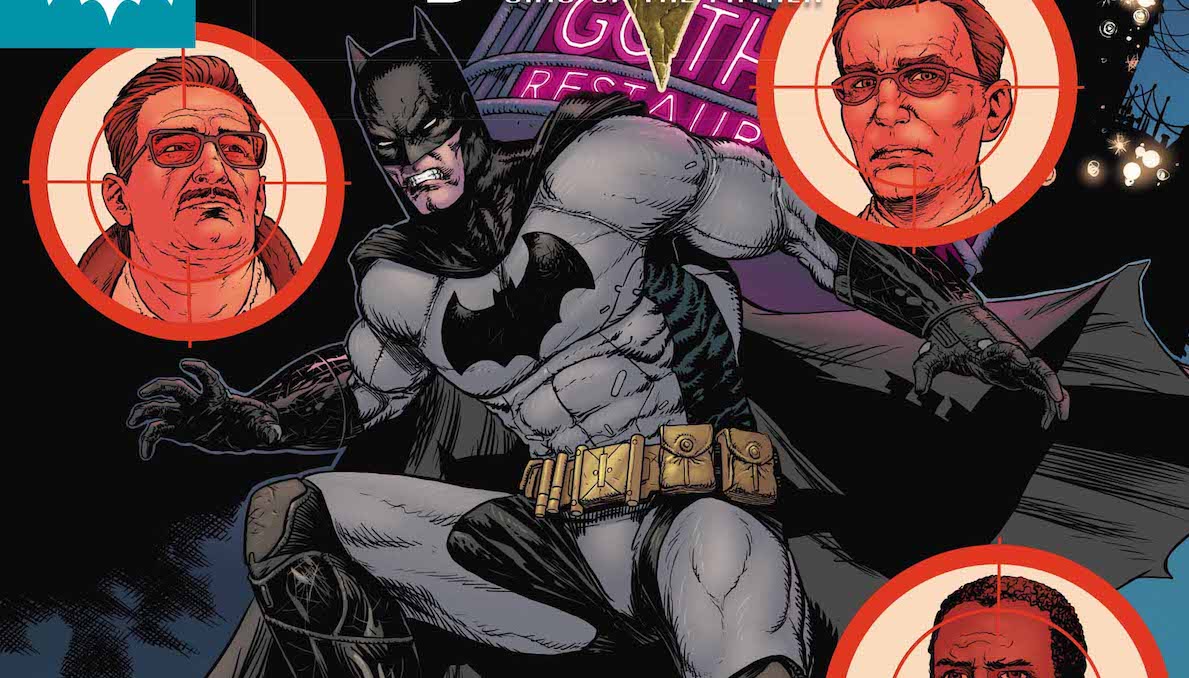 Ray: Easily the standout Batman comic that DC has done through its digital-first line, Batman: Sins of the Father, which was designed as only a bridge comic for the next Batman: The Telltale Series game is quickly turning into a very interesting story about revenge, family legacy, and how far Batman will go to protect those he cares about. Last issue’s excellent origin story for Deadshot showed that in many ways, Floyd Lawton is Batman’s opposite number. He has all the grief, but he’s channeled it into hate and revenge rather than a desire for justice. And the primary target of his wrath is anyone even loosely affiliated with the empire built by Thomas Wayne. Bruce was off his game the last issue, allowing Lawton to get the advantage, and now he’s dealing with a restraining order (that doesn’t apply to Batman, of course). Gage has clearly done his Bat-homework, as not only does he do good work with Commissioner Gordon and Alfred, but he pulls in some other allies of Bruce Wayne as well.

While the issue starts off with a deliberate pace, it’s soon off and running, as Bruce has to prevent a mass assassination of Lucius Fox and other Wayne Enterprises bigwigs. With Lawton on the prowl, Alfred has holed up in the Batcave, but the Deadshot targeting the business turns out to be a decoy as Lawton himself invades Wayne Manor, destroying the Wayne legacy piece by piece. I’m curious if there’s more to the story here than we know, because Alfred’s instinct to protect what remains of the memories of the Waynes – while necessary for him to be captured and move the story forward, of course – also feels a bit out of character for a man who has worked as Batman’s ally for a long time. I’m starting to suspect the reveals about Thomas Wayne’s past may not be as genuine as the series wants us to believe.

Either way, with a fantastic villain and a Batman that puts detective work and rescues first in his crime-fighting, this is easily one of the most underrated books in DC’s stable at the moment.

Corrina: I find myself more engrossed in this digital-first series than any other Batman story out there right now. Perhaps because it’s classic street-level Gotham, perhaps because Bruce’s character is determined and stoic but compassionate, and perhaps it’s simply great storytelling with the contrast between what Floyd and Bruce made of their respective tragedies. This is what Hush should have been to Bruce but didn’t quite get there. Floyd is also a master tactician, with several fake-outs as he goes after his real target, Alfred.

The storytelling is so good that I haven’t minded the retcon of Thomas Wayne having been an evil mastermind. Whether that holds or not, I’m eagerly looking forward to the conclusion of this story. 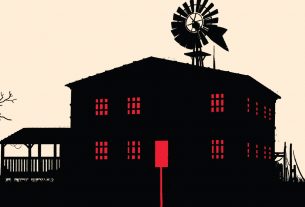 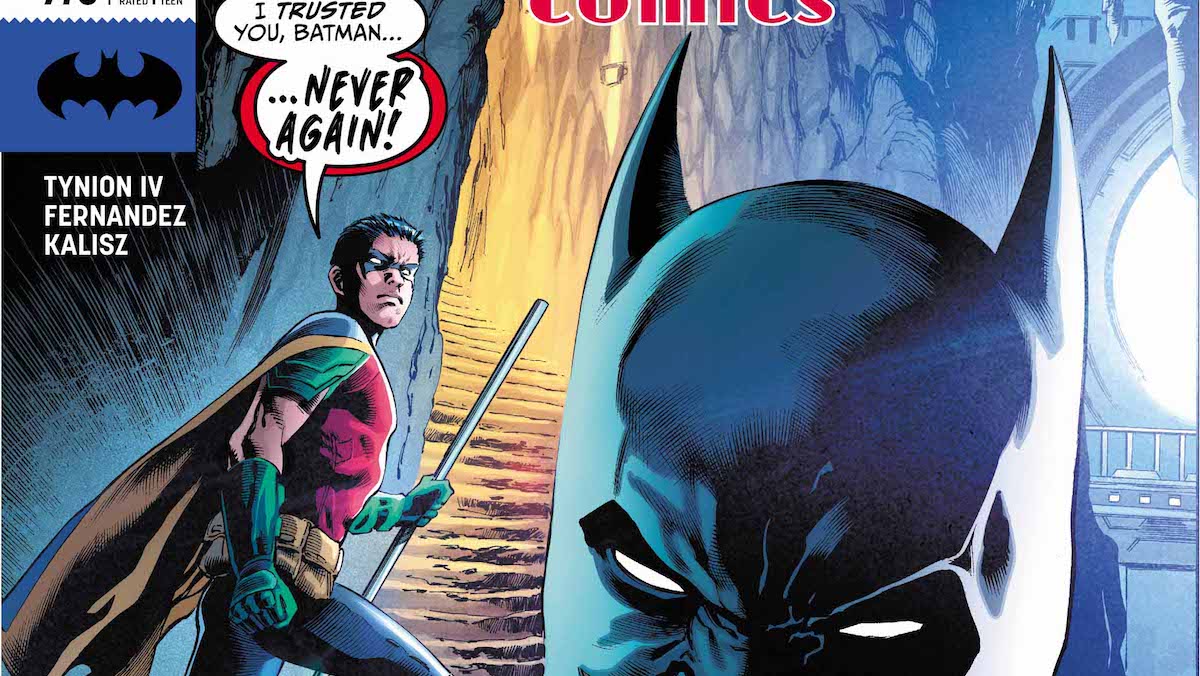