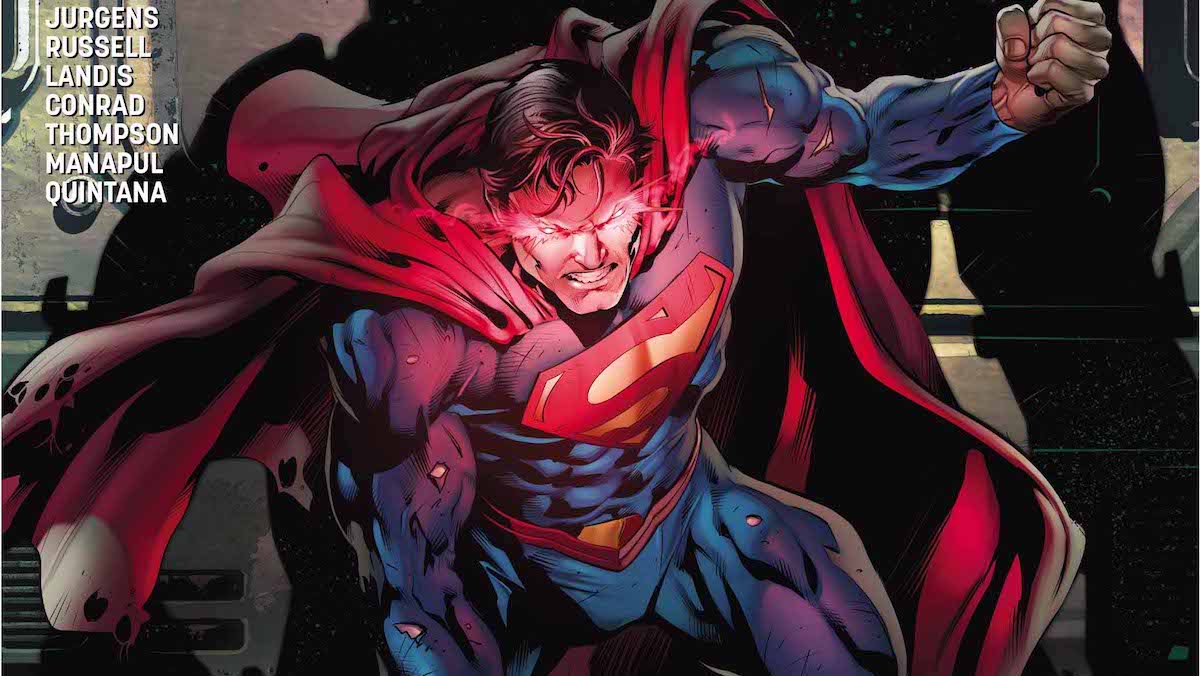 Ray: DC has given the writers of Superman and Action Comics an opportunity to wrap up their runs with these oversized specials before Bendis takes over, and Jurgens chooses to use his to put a bow on his take on the complex rivalry between Superman and Lex Luthor. His story is strong, although it has some issues, but the shorts by guest writers that follow are unfortunately not up to par. Jurgens’ story begins with a mysterious villain breaking into the Fortress of Solitude to learn about Superman and obtain weapons against him. He then begins a vicious attack on every element of Superman’s life, targeting Lois in particular after taunting Superman that he knows exactly who she is. I’m not thrilled with seeing Lois in peril again, but she does get to hold her own in the latter half of the issue. The core of this story is Superman’s suspicion of Luthor, and the reveal of the villain’s identity is a clever twist. I think Jurgens’ take on Luthor was one of the best overall.

Corrina: Jurgens does write a good Luthor, especially in his obsession with Superman. However, I could see the twist at the end coming, that the attacker would be aged/elderly Luthor. A nice commentary on his obsession but the story itself was slight. Once again, Lois played the damsel in distress, which seems to be her only use these days. I just read a Superman Family issue from the late 1970s and it featured a Lois Lane story where she investigates strange behavior at a school, is captured, outsmarts the bad guys, then takes down the main villain in a satisfying way. It’s a short story from forty years ago and Lois has more personality it. We haven’t come a long way, baby.

I guess call this a good Luthor tale and let it go.

Ray: The backups, unfortunately, I thought fell completely flat. The first backup, by Mark Russell and Jill Thompson, looks great, but the Eisner-nominated Russell’s brand of satire is a tricky thing. It worked well on Flintstones and Snagglepuss, but here it’s just a bit too obvious. It’s set at the White House Correspondents’ Dinner, as Lois Lane and Clark Kent host and roast Clark’s fellow Superheroes (lots of jokes at Aquaman’s suspense) and the President (Lois repeatedly calling him a murderer, for some reason?). And of course, Luthor, who narrates the issue and gives us an origin flashback. He gets offended by Clark’s fairly mild jokes at his expense and decides to run for President. Yeah, that’s not exactly what I would call subtle satire.

Corrina: I like political commentary but Russell has been a bit too obvious lately, especially in this story and the Snagglepuss issue out this week. I like the concept of this story but it’s earnest and not particularly exciting.

Ray: The Landis/Manapul backup, which was moved here from the DC Holiday Special, is a very mixed bag. It looks great, as does everything Manapul touches, but the plot involving Superman giving a D-list criminal a second chance and helping Lois after she wrecks her old car is extremely slight. I think I would have preferred if Jurgens got more pages, given how long he’s been writing Superman.

Corrina: I would certainly prefer that DC Comics hadn’t given Landis any pages, considering the news he’s made lately. It looks fine but the story is so slight that I’m struggling to remember it even as I type these words. 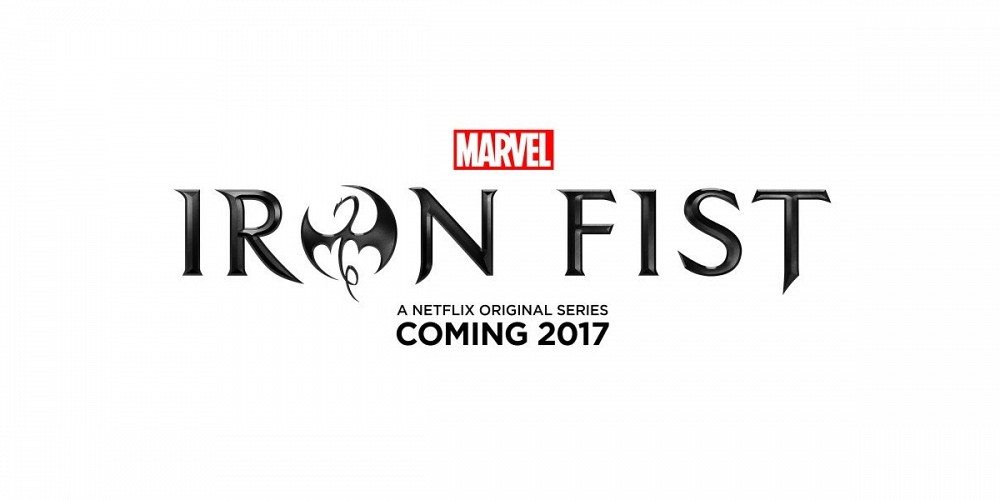 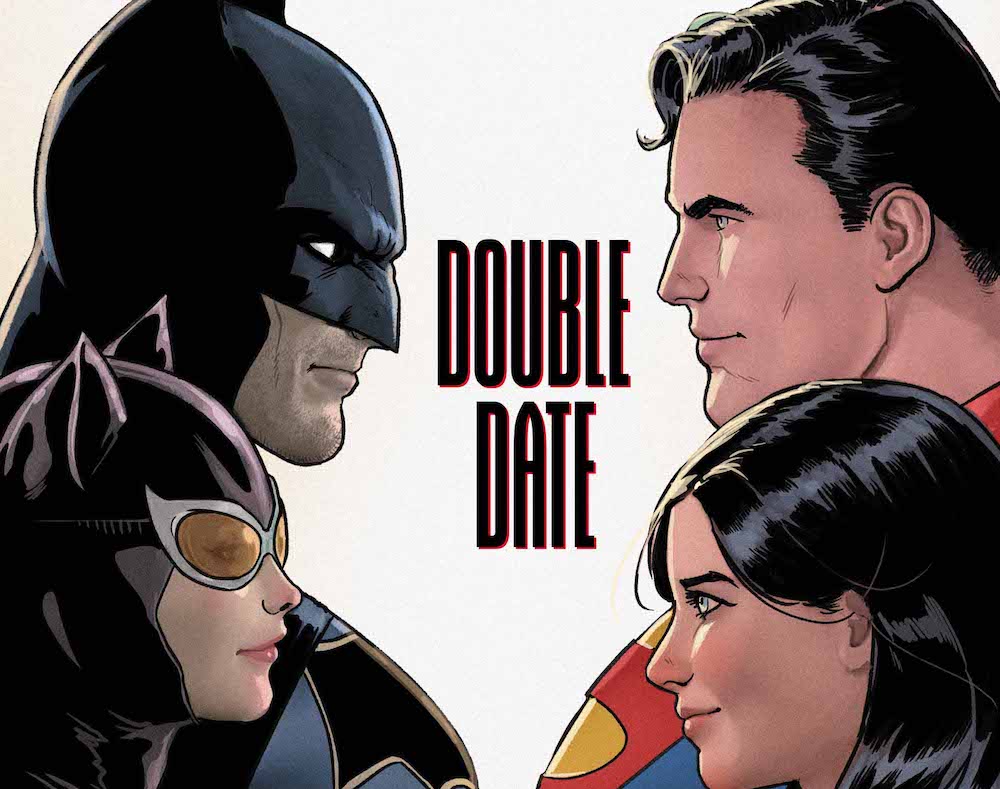