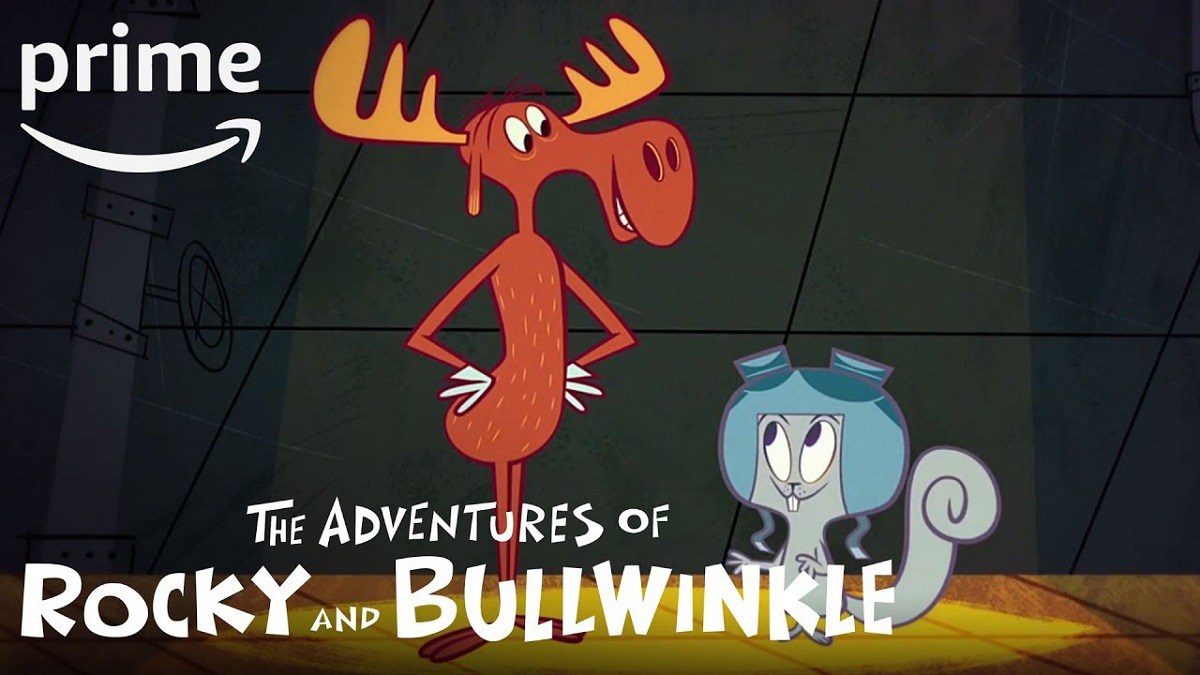 I never thought of Rocky and Bullwinkle as politically subversive. One of the funniest shows ever created for television? Yep. The home of some of the best characters on children’s TV? Of course. Full of puns? No doubt.

But politically charged? It’s not a description I would have applied to the show, but in retrospect, it makes all kinds of sense. The original show – classic that it is – first aired from 1959 to 1964. At the height of the Cold War, it made perfect sense for the bumbling villains to be Soviet buffoons.

And Boris and Natasha secured their place in TV history.

Well, if you haven’t heard, Boris and Natasha are back and still up to their old tricks. And our trusty heroes, Moose and Squirrel – er, Rocky and Bullwinkle – still aren’t having any of it.

And really, has there ever been a more perfect time for the return of those villainous Russian characters? 2018 seems tailor-made for the likes of Boris Badenov and Natasha Fatale.

The Adventures of Rocky and Bullwinkle is the latest series from DreamWorks Animation. Don’t look for this one on Netflix, though (along with a bevy of other DreamWorks shows). It premieres on Amazon Prime this Friday, May 11.

And GeekDad is thrilled to share this exclusive clip from the show, which should give you a good idea of what to expect in the first season… 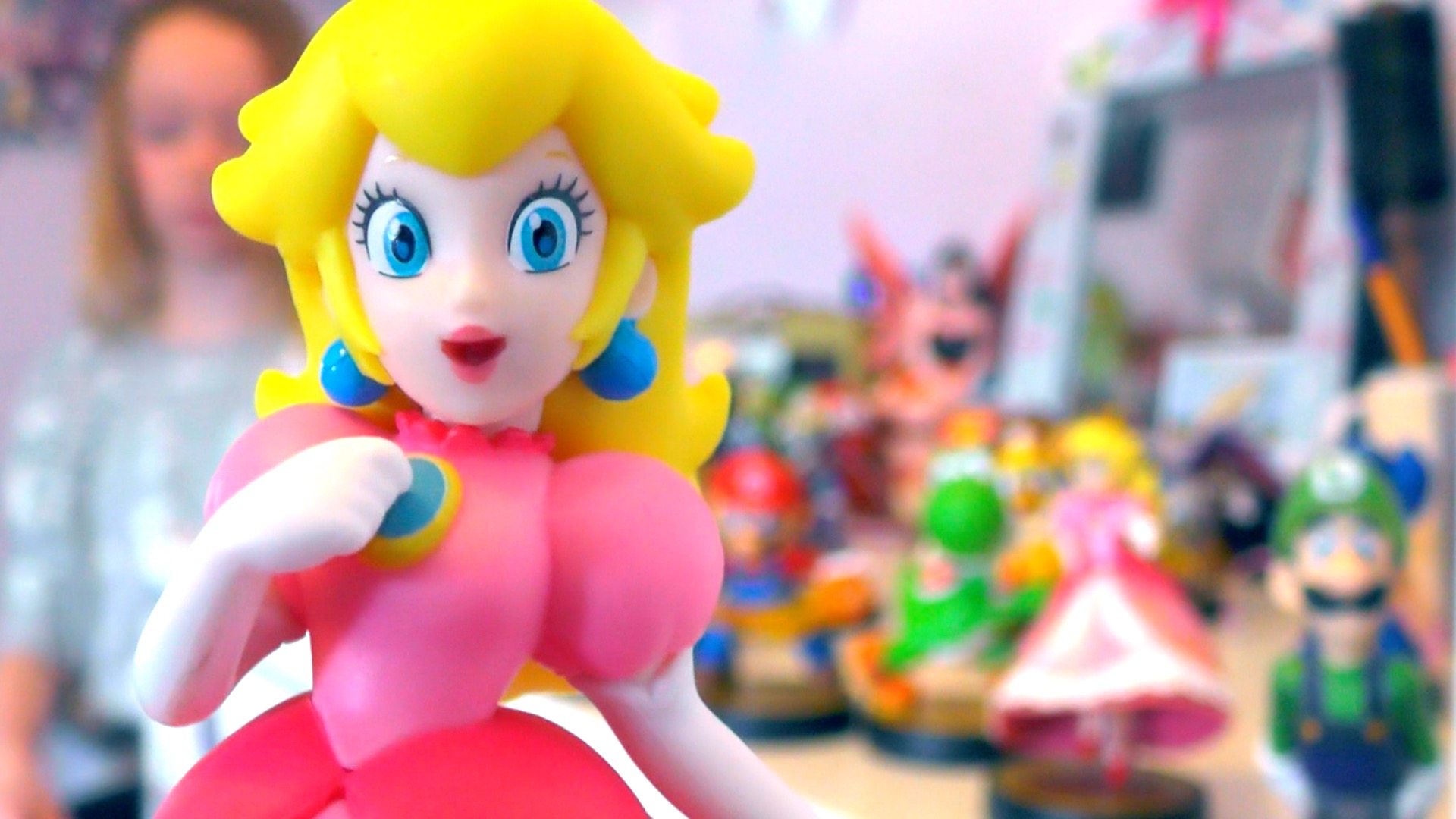