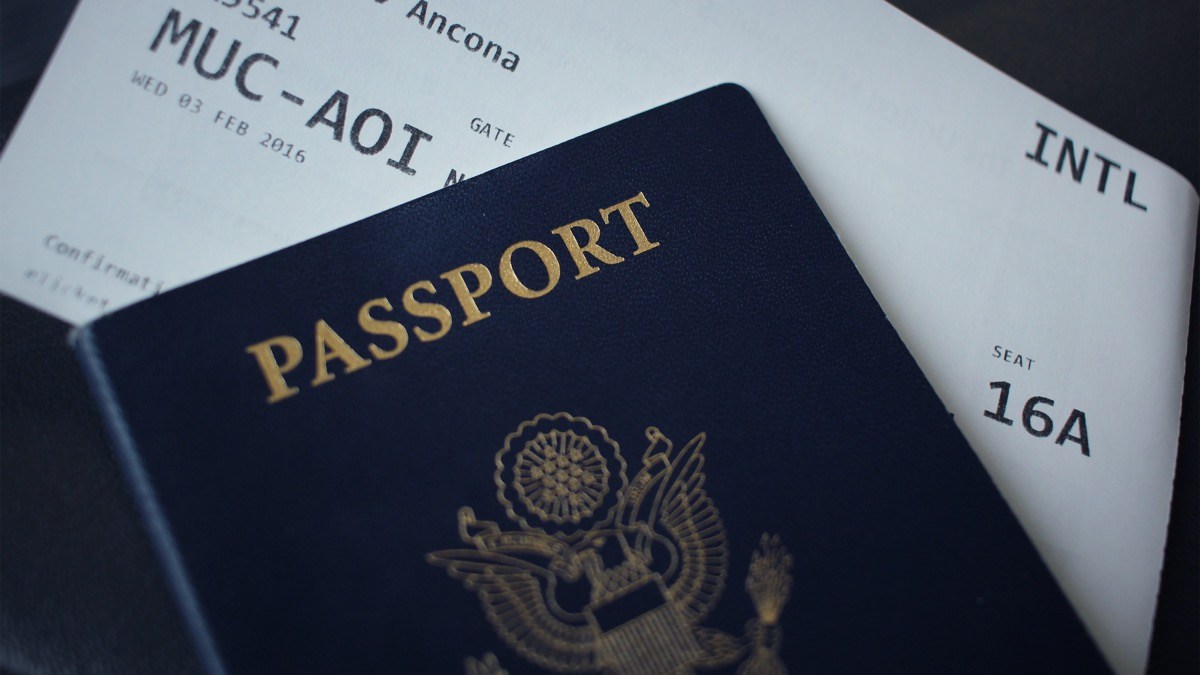 I recently went through the ordeal of getting a brand new passport for my daughter and a very last-minute passport renewal (within just a few hours of our international flight) for my wife. Hopefully you have all the time in the world to get or renew your passport, but if you find yourself in a situation like I did with my family then I wanted to share with you a few options.

I’m actually writing this article from London. I had to travel to the London area for work and wanted to take my oldest daughter and my wife with me. No problem. My wife already had a passport and my daughter needed a brand new one. In the case of my daughter’s brand new passport, we knew far enough in advance so that we were able to get her a brand new passport using the travel.state.gov website. But since we were just inside of a month before my travel date we went ahead and paid the extra money to get my daughter’s passport application expedited. The standard turn around time for a brand new passport is 4-6 weeks, but if you pay a little extra you can expedite the process and get it within 2-3 weeks. My daughter received her passport in the mail in plenty of time (with a few weeks to spare).

My wife’s situation was a lot trickier. I mentioned she already had a passport and she did. But it had expired about six months ago. Her and I had just traveled overseas about 18-months ago and she thought she had another year until it expired. She didn’t. As I was collecting everyone’s passports the day before our flight (a Sunday afternoon) I realized her passport had expired. It was time to panic. Since it was a Sunday there was nothing we could do until the next day (Monday). I did some searching on the internet and found some stories about people being able to get their passport renewed very quickly. There are several 3rd party services that can speed up the renewal process from the expedited 2-3 weeks down to just a few days. But I needed a renewed passport in hours and not days.

Renewing A Passport on the Same Day of Travel

If you search the travel.state.gov website you will eventually find a table showing the various options you have to get a passport quickly.

But you will notice when you read through this table that the only reason you can use for asking to get a passport “right now” is if it is a “life or death emergency.”

But what if you just did something really silly like purchase international plane tickets without realizing you had an expired passport until the day you needed to travel? It turns out you can get your passport renewed on the same day you need to travel, but it can only be done if you do the following:

In my wife’s case there were no online appointments open for the day we needed. So she drove down to Miami and stayed in the hotel right next to the passport agency. The hotel staff was very aware of how soon a line starts to form outside the facility every morning and advised my wife to be in that line about 2 hours before the facility opened at 8am. She followed that advice and was #2 in line. She was seen very quickly and had her renewed passport in hand shortly after noon, which gave her just enough time to drive to Orlando and catch our flight. The Miami passport agency may be a bit more busy than others due to the large amount of cruises that depart from our part of Florida but you should still plan on arriving at the facility before it opens. I also want to point out that getting a brand new passport from scratch (if you have never had a passport before) and getting it the same day is not possible. My understanding is that the paperwork for a brand new passport requires it to be processed in a central facility and requires additional steps that cannot be accomplished in a single day. So this advice really only applies to passport renewals.

I wish the travel.state.gov website gave you the information I just gave all of you above. I suspect they don’t do that because people would show up at the passport agency expecting to (in 100% of the cases) be able to get a passport renewed in the same day and that just isn’t the case. You need to have everything in hand and you need to be there early and they need to be able to process your renewal in just a few hours and there are all kinds of circumstances that would result in that not happening. But there is at least a chance. So follow the steps I listed above and go into the situation knowing that it is very likely you may not get your passport in time. Be polite to the passport agency staff and be patient. With a little luck you just might be able to get that passport renewal in time. 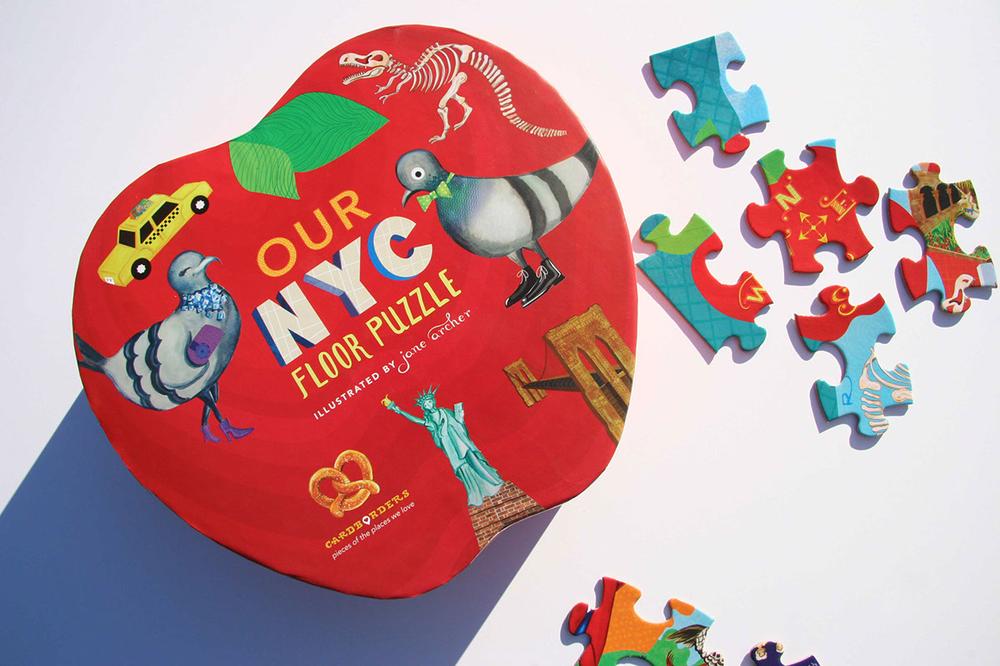 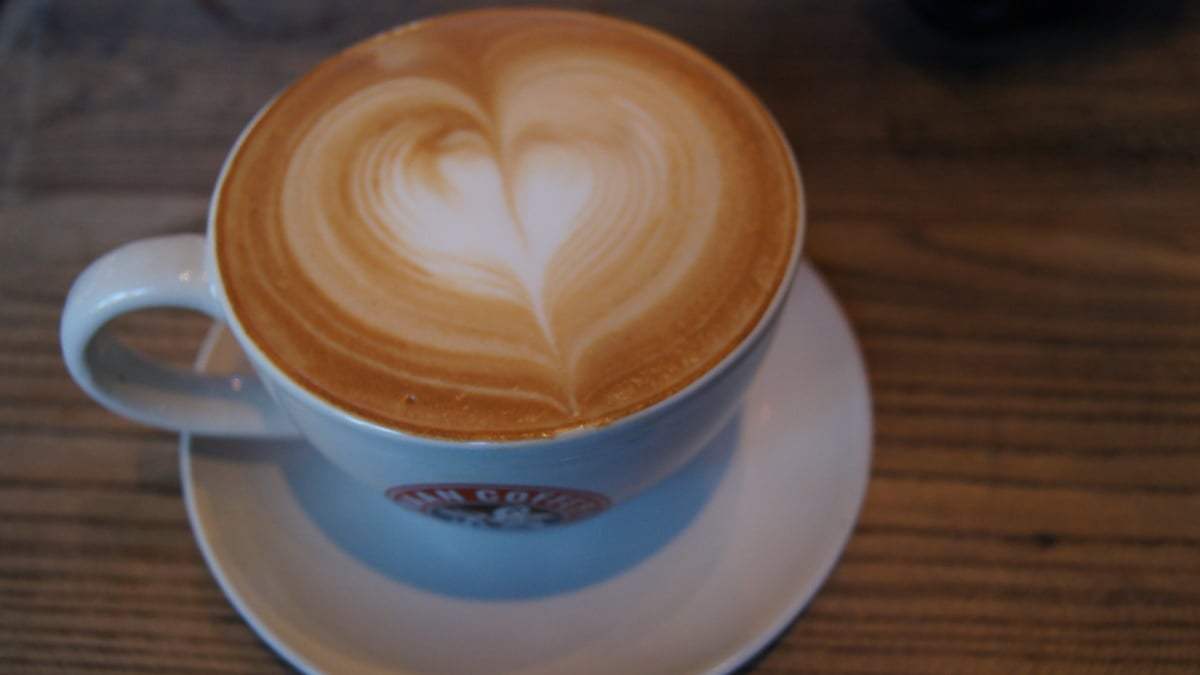 How to (Almost) Make Espresso With an AeroPress