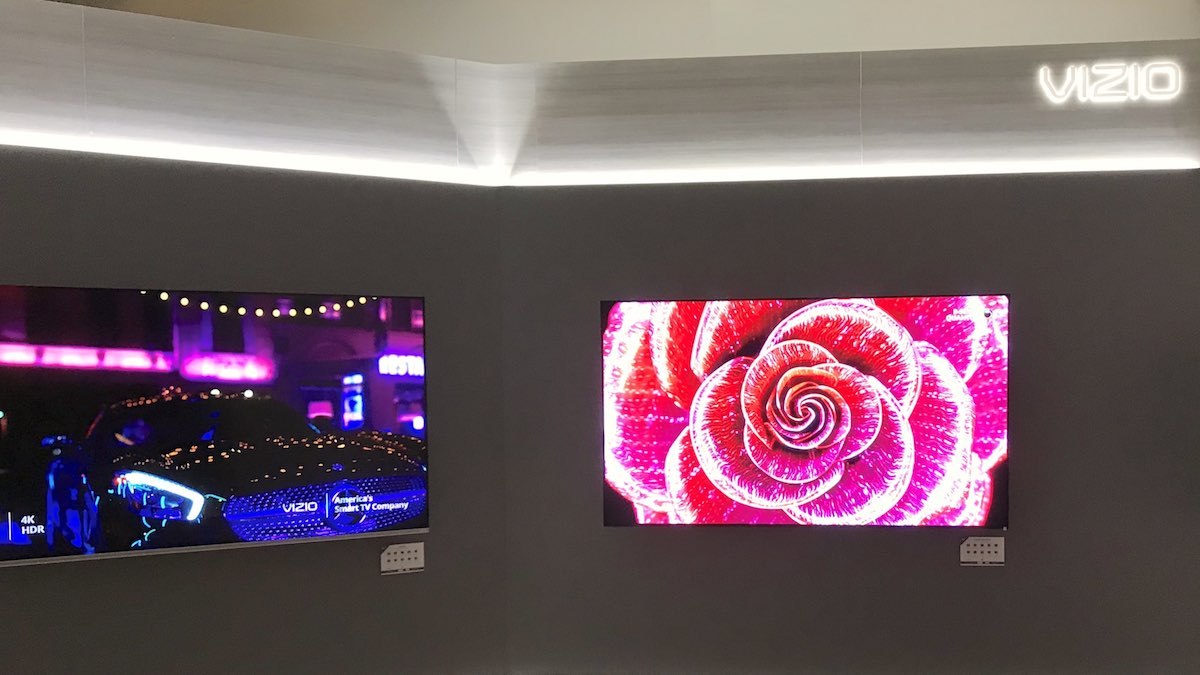 Vizio invited me to New York last week to see the unveiling of the company’s 2018 lineup of 4K TVs and sound bars. This included the debut of Vizio’s new flagship TV, the P-Series Quantum, which is being positioned to take on OLED.

One quick note before getting started. In my review of the 2017 P65-E1 Ultra HD HDR XLED Pro Display, I had to make the point that Vizio called its TVs “displays” because they lacked an onboard tuner. For 2018, the lineup gets tuners, so they can now be called TVs.

Vizio took over a floor of the Edition Hotel in New York’s Flatiron District for this demonstration. All of the new TVs and Vizio’s latest sound bars were on display. In addition, the company put on some very interesting demonstrations. This included a room where the 2018 TVs were stripped down to their LED backlights, showing exactly how local dimming zones work. I found this demo to be fascinating and particularly enlightening. In another room, the new P-Series Quantum TV was set up side-by-side with an LG OLED TV for a direct comparison. We also saw SmartCast in action and the tight integration with Amazon Echo and Google Home smart speakers. And speaking of speakers, the audio performance of Vizio’s latest sound bars was also showcased.

Vizio has a reputation for providing high quality viewing at a lower price point than the competition. For 2018, the company is pushing to continue this trend, while adding refinements that make their entire lineup more compelling. Adding a TV tuner across the board is one example. They move to all HDMI 2.0 inputs for connecting more 4K sources. Also noticeable was a greater emphasis on design, with bezels beginning to disappear as you move up the model range.

The former top end P-Series ranges from $899.99 for a 55-inch version to $2,499.99 for a 75-inch panel. Aesthetically, this moves to an aluminum frame with edge-to-edge glass on three sides. Performance also goes up, with up to 120 local dimming zones, 240Hz effective refresh rate, and 1,000 nits of peak brightness.

The star of this show was the new-for-2018 P-Series Quantum 4K HDR Smart TV. This model is a sleek looking 65-inch set (the only size offered) that employs quantum dot technology to take on the premium OLED sets offered by the likes of LG. Quantum dot technology uses an LCD panel with a QD layer that finely tunes the color for greater accuracy and brightness. And as Vizio showed, it can rival the more expensive OLED.

Set up beside even the impressive P-Series TV, the P-Series Quantum (which also offers the advantages of 192 local dimming zones and a whopping 2,000 nits peak brightness) shone. It was hands down brighter, with more saturated colors and consistently deeper blacks.

In another room, Vizio had set up the P-Series Quantum beside a new LG OLED TV. OLED vs. LCD shouldn’t even be a close competition, but it was. The OLED TV had the definite edge when it came to black levels, although the Vizio TV still did very well (thanks to those 192 local dimming zones). I felt the P-Series Quantum actually outperformed the OLED TV in terms of color—it popped impressively, with what I felt to be better saturation and brightness.

In real-life viewing conditions (where you don’t necessarily have the brightness cranked up), it’s hard to say for certain which of the two would come out ahead overall. However, if it’s that close, the price premium for OLED TVs gets tougher to justify against this new flagship offering from Vizio.

The P-Series Quantum 4K HDR Smart TV will retail for $2,199.99 when it is available in the summer.

Vizio’s TVs are all Chomecast-enabled. We were shown Google Home and Amazon Echo smart speakers controlling the TVs by voice command, including basic functions such as changing channels. The same hands-free functionality can be accomplished with your smartphone as well.

All 2018 Vizio Smart TVs are equipped the company’s SmartCast OS, including apps like Netflix and capabilities like universal search. Vizio also hinted at a new streaming service it’s working on that will have SmartCast offer up a collection of free streaming TV services, complete with a TV-guide-like interface for easy browsing.

Finally, we sat in a room equipped with a TV and three new Vizio sound bar offerings, each with Dolby Atmos support. Vizio’s sound bars have also been building a solid reputation, and these are the best yet. In particular, the 46-inch model with 5.1.4 sound, upward-firing speakers, and a subwoofer stood out. I have a Yamaha YSP-800 digital sound projector with a subwoofer and 23 drivers. It’s a decade old, but still a great performer. But that 46-inch Vizio sound bar setup makes it sound dated in comparison. And while Vizio didn’t reveal prices (the new sound bars roll out this summer), I have a feeling the Vizio option is going top be much more affordable. I paid somewhere around $1,100 for the Yamaha system and the most expensive Vizio home theater options currently go for less than half that…

If you don’t want to wait a few months for that P-Series Quantum set to arrive, the rest of the Vizio 2018 TV lineup is now available. And with the new models now out, you should be able to scoop a great deal on the 2017 models.

Disclosure: Vizio provided transportation to New York and accommodation, but had no input into this post. Outgoing Vizio link is an affiliate link, and will support GeekDad if you use it. 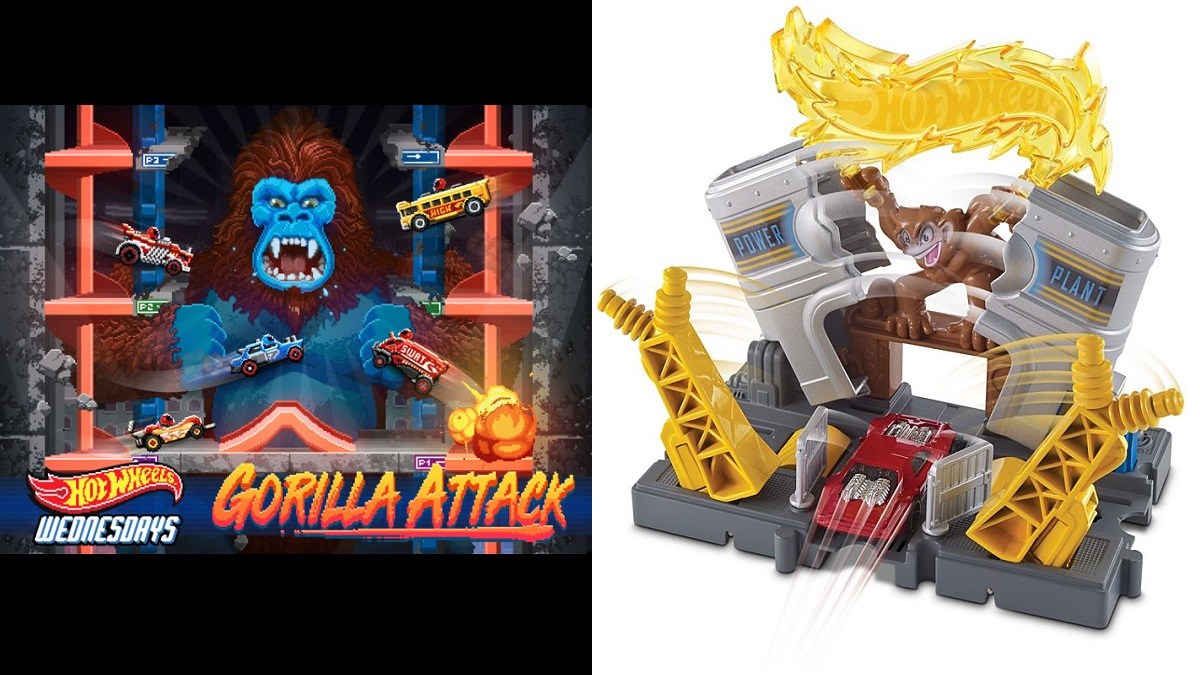 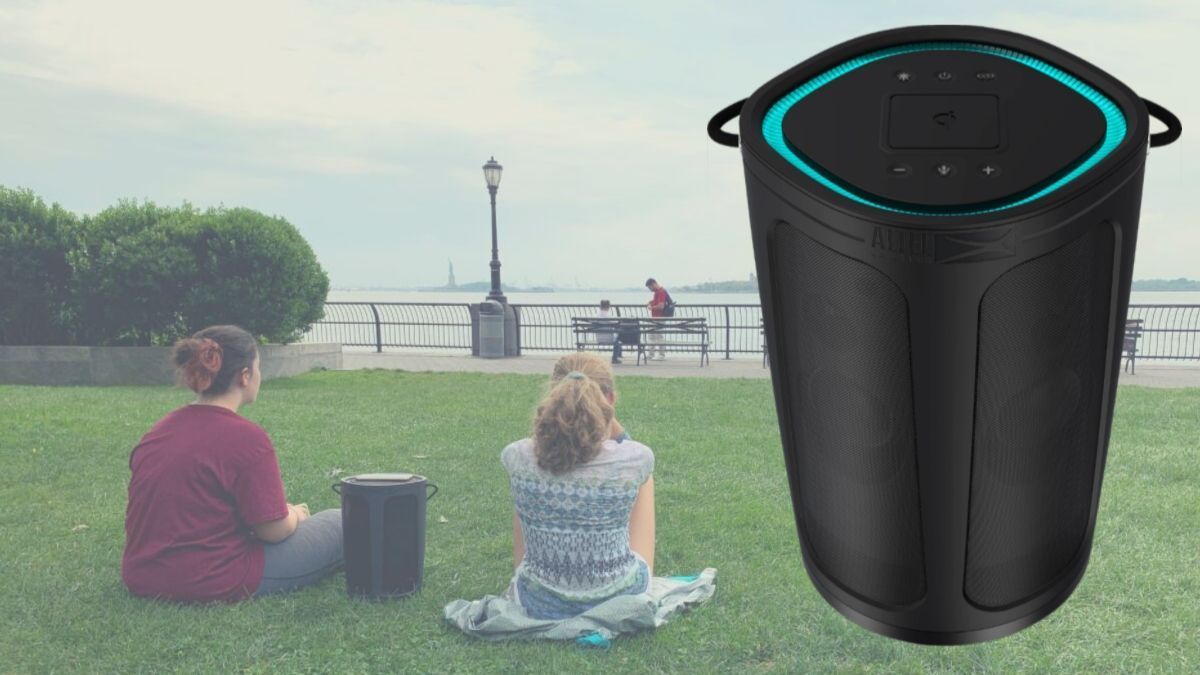 Altec Lansing SoundBucket XL is an Extra-Large Container of Audio 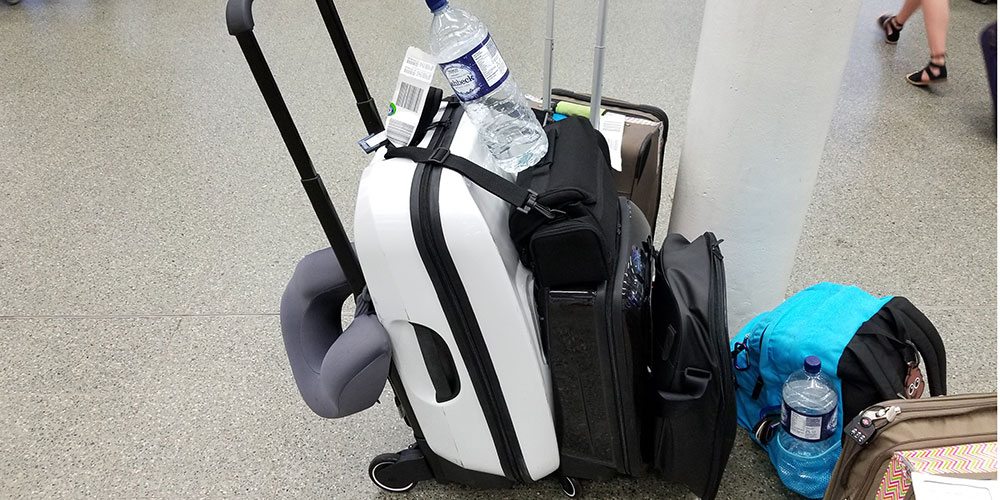