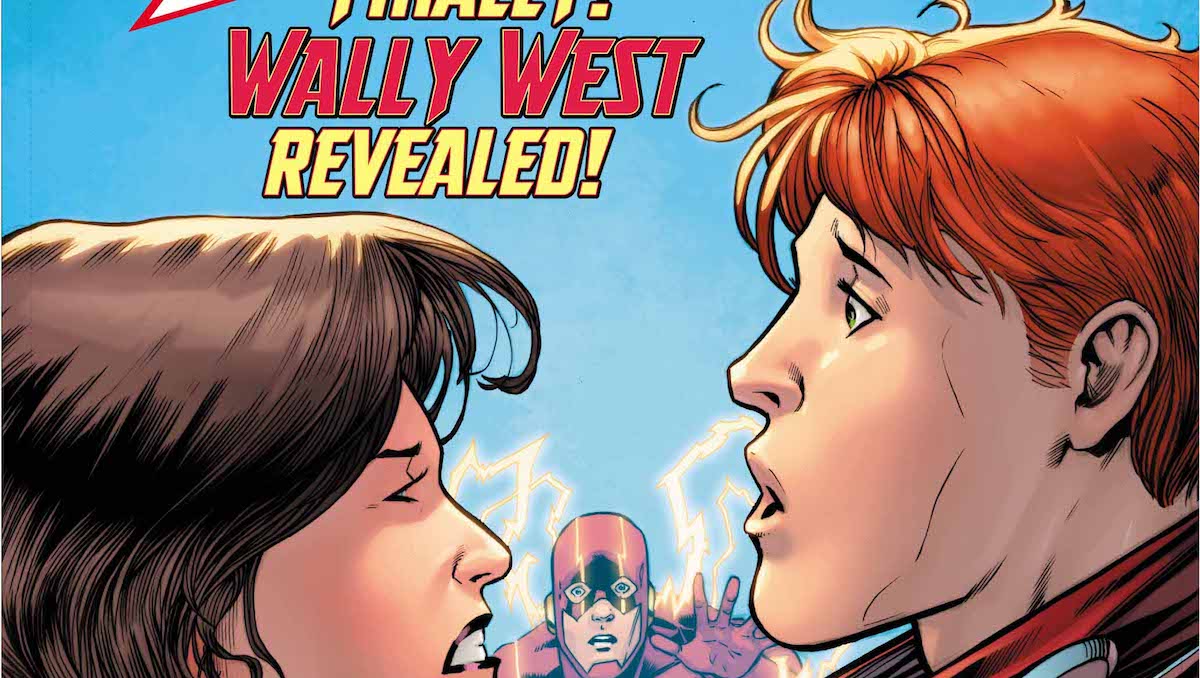 Ray: Bridging the gap between the two major arcs, Flash #45, a done-in-one issue focuses on Wally and Barry as they deal with the fallout from Grodd’s attack on Central City – but Barry’s secrets and recklessness threaten to destroy his most important relationships in the process. The issue opens with a great segment as the older Wally helps get Central City up and running again as he plans to meet with his Aunt Iris for the first time since his return from the void. Meanwhile, the fates of the Flash’s two rogue Speedsters are up in the air. Meena surrendered after her time working with Grodd and is currently in Iron Heights, her powers blocked by a dampener. Although she’s free of Grodd’s influence, she still has issues with the Speed Force as a whole and can’t commit to the side of good – although her reaction when she sees Wally and Avery indicates that she’s definitely not fully evil anymore. Godspeed, meanwhile, is in some mysterious void, being recruited by a shadowy new figure – Zolomon, maybe?

A lot of characters get a brief moment in the sun this issue, including Kristen and her connection to August, and the young Wally getting a visit from Damian to plan for the new Teen Titans that will be starting in a few months. However, the core of this issue is about three characters – Barry, Iris, and the older Wally. Barry and Iris finally finish their reunion that was started before Grodd’s attack on the city, and this is one of the first times in this series that Barry and Iris feel like a legitimate couple where everything is on the table. Their connection now that she’s finally a part of both sides of his life feels really strong. Then there’s Wally, whose reunion with Iris has some really powerful moments – and one shocking twist, as their reunion restores the full memory of both of them. That means that both remember Wally’s life as it was before – including his children, setting up a potential major rift between Barry and Wally once the details of Flashpoint come out. Now, this is how you set up a hero vs. hero conflict, not registration acts or Inhuman MacGuffins.

Corrina: Wait, I thought that Wally’s loss of his family was due to the events of Final Crisis by Grant Morrison, where Barry finally came back? Or do I have the order swapped? And, besides, didn’t Metal have something to do with changing timelines and events? Or is it due to what will play out in Doomsday Clock?

Note: Clearly, DC has had far too many “universe is altered” mega-events in the past ten years for me to keep them completely straight.

But I’ll agree that in this run, Barry has seemed less than competent about how to use the speed force and a bit blind to the implications of that use, such as his messing with the universe in Flashpoint. Poor Barry, he came back from the dead/limbo only to break not only time, but his own family.

But I’m less interested in him this issue than I am in Wally, who has waited a long time since his re-appearance to reconnect with Iris or, well, anyone who knew the history of what he was before. I’m glad Iris remembered, glad all this is out in the open. I know this might not be good for Barry, considering the next arc is called Flash War, but I will be thrilled to see Jesse Quick, Max Mercury and the other speedsters back, if that’s what is going to happen.

Meena’s reunion with her students was also unexpectedly touching. I’m still shaking my head at her story arc, which seems a waste, but perhaps something will come of it in the future. 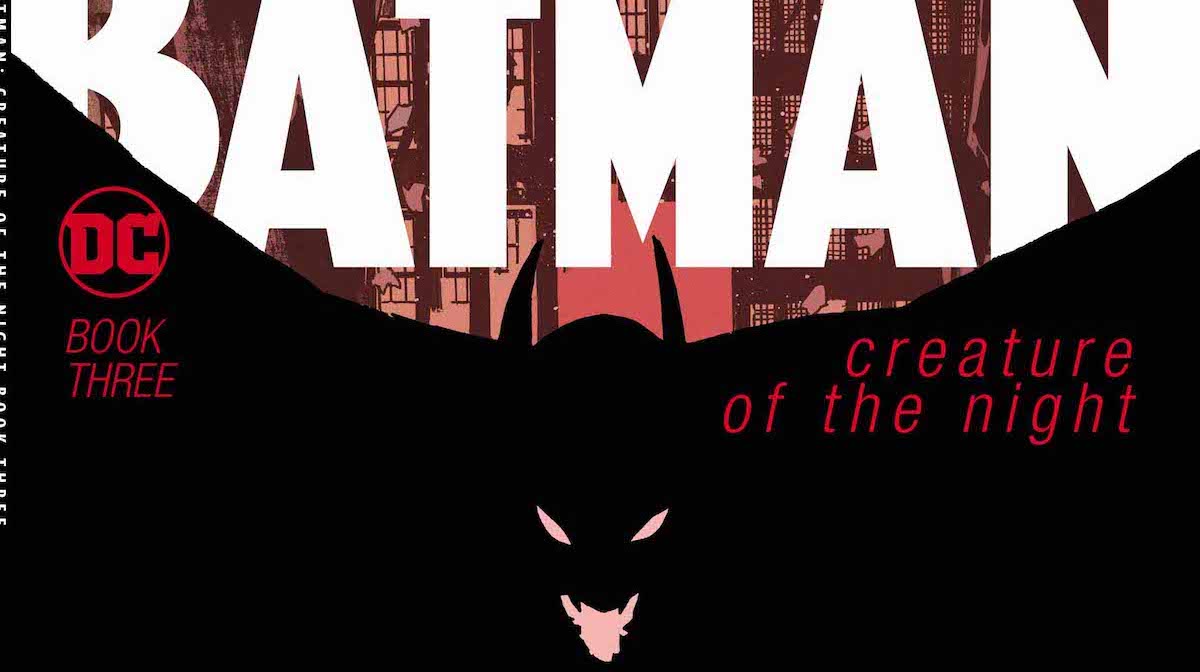