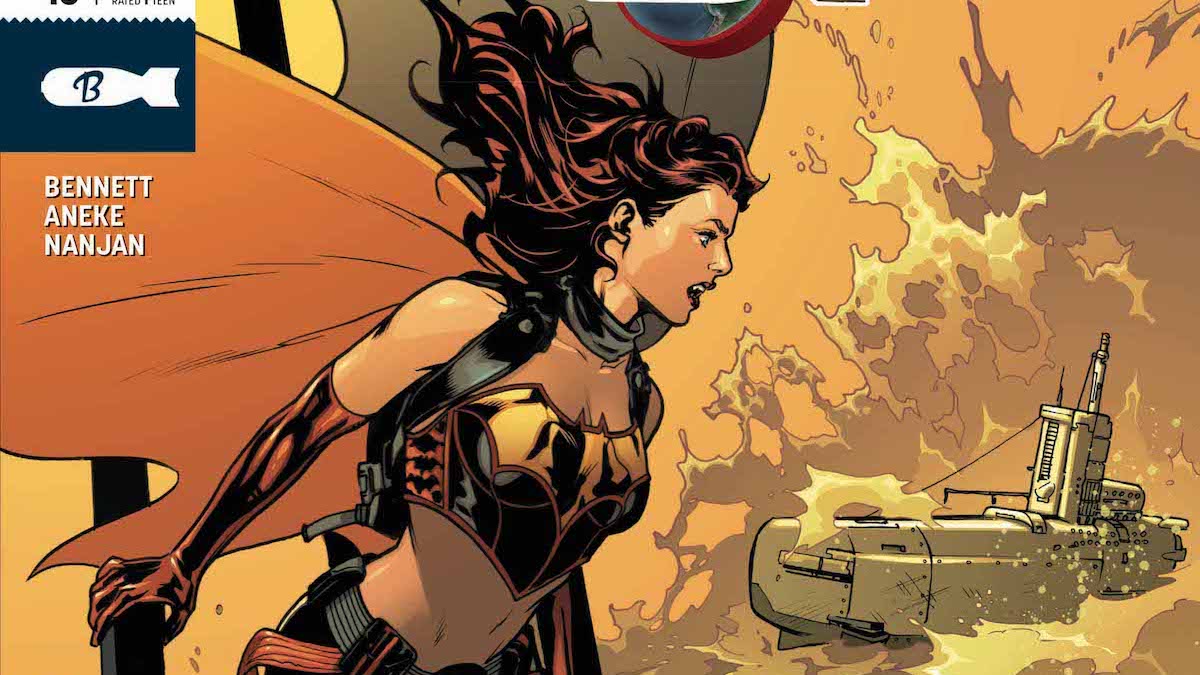 Ray: As the Bombshells Universe weaves closer to its final act, Bombshells United #15 shows off just how good this series is at balancing a huge cast of characters. In the opening segment, who would have thought “Military Frankie Charles and teen Felicity Smoak” was a team-up that would be so effective? But as the issue ramps up, the Batgirls and Suicide Squad are battling to find out the secret of the mysterious signal that’s causing their friends to become possessed Stepford smilers and to prove or disprove Black Canary’s involvement in the signal. Despite being just past Bat Mitzvah age in this version, Felicity proves herself to be incredibly competent and brave – so brave, in fact, that when it comes time to discover the source of the signal, she sacrifices herself to it so she can analyze it in the final seconds while she still has a working mind. We know she’ll be freed with the other captives, but it’s still a great segment.

The second half of the issue kicks the action into high gear, as it’s revealed that Oliver Queen wasn’t murdered by Black Canary (no surprise), he was one of the first victims of the mysterious signal and is now commanding a ship in service of whatever mastermind is behind it. Black Canary in action is an impressive thing to behold, as she turns into a warrior on a surfboard. The high-octane, high-stakes issue also gives some great moments to the Suicide Squad, who had only appeared a few times prior to this storyline. Barbara Gordon, as the vampiric first Bombshell, is, in particular, one of my favorite new twists on a character. Speaking of new twists, the thing that most people will be talking about this issue is probably Black Canary coming out as trans (discussed in the last review by Corrina). While it felt like the scene came a bit abruptly, it’s well-written and nicely subtle for the time period, and Bennett is to be applauded for including yet another example of her golden touch with representation here.

Corrina: I did not know Black Canary on a surfboard using her sonic scream against an enemy submarine was a thing I needed but now that I’ve seen it, I feel like Oliver Twist: “May I please have s’more?”

Alas, given Bombshells United is ending, I will have to content myself with this moment, and whatever happens in the last few issues. It’s not nearly enough, given how well Bennet has woven her version of the DC Universe. Sometimes, I wonder if those who aren’t familiar with the source material are having as much fun reading this series as someone like me, who’s been reading comics for forty years. I certainly hope so. It seems to me that teen Felicity and military Frankie are fine characters as portrayed in this book without knowing the source material and that all the Batgirls are terrific. Plus, there is Bumblebee as their teammate, and the Suicide Squad (though I’m not at all thrilled with vampire Batgirl).

And, yes, Canary’s talk of being trans is subtle but unmistakable. It’s good to see more representation and (I’m guessing) it will be also nice to see Canary happy in her relationship too, once Ollie’s mind control wears off. 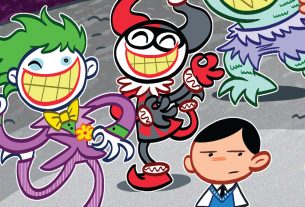 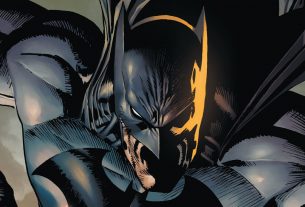 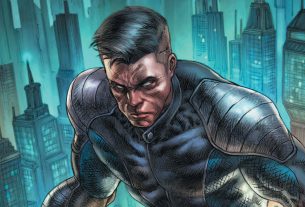