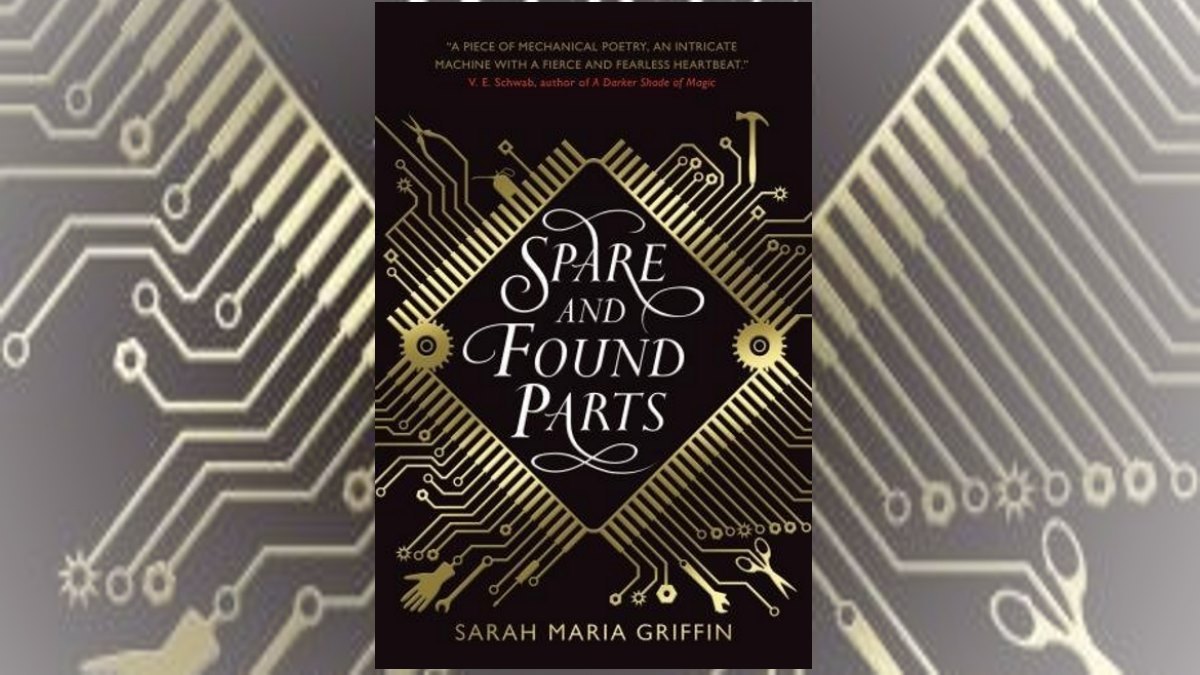 Spare and Found Parts by Sarah Maria Griffin is a science fiction novel set in a post-apocalyptic world. A world that could potentially have befallen the same fate as the world in The Feed, a book I reviewed earlier in the year.

Griffin uses her novel to examine technology and humanity’s relationship with it. It asks questions about the nature of artificial intelligence and whether it is right to fear it.

Here are 5 Reasons to Read Spare and Found Parts:

The book is set about 100 years after a technological apocalypse. Computers are feared. What remains of humanity is attempting to eke out a mechanical existence that does not rely on the microchip.

Spare and Found Parts takes place in a ruined cityscape, with the survivors of the apocalypse scrabbling amongst the remains. Members of society have to justify their contribution if they want to remain in its upper echelons. This contribution is measured as you move into adulthood, making Spare and Found Parts a coming-of-age novel. Two of the central themes are separation from your parents and defining your own purpose.

This leads neatly into…

Lead character, Nell, is the daughter of a famous scientist. A man who made a towering contribution to society. Her late mother was similarly brilliant. Overshadowed by her parents’ legacy, it is Nell’s time to determine what her path through life will be. The moment when Nell must demonstrate her own contribution is fast arriving, but as the novel opens, she has no idea what it will be. Failure to produce anything will see her reduced to doing the most menial and basic tasks that society requires.

The central story is little more than that—the build-up to Nell’s contribution hearing. But Griffin adds many tissue layers of plot, as she gradually reveals more and more information about the nature of the world in which Nell lives. As the novel progresses, we also learn more about Nell’s family. Griffin slowly pulls back the camera before revealing the whole horrifying and unsettling picture. This tissuing of reveals before the final exposure is artfully done, making the book a very satisfying read.

Like many SF/dystopian novels, Spare and Found Parts looks at technology and our relationship with it. Griffin has an interesting take on it though. Computers caused the cataclysm, so anything vaguely computer-like is shunned. Yet, human ingenuity continues. The novel examines how technology might evolve if we had no computers. It describes an alternative mechanical evolutionary pathway for technology, which is well-realized and interesting to imagine.

There are most definitely overtures of Shelley’s classic in the book. Nell shouldn’t really be alive. It’s only down to her father’s skill, building her a clockwork heart, that means she survived childhood. Nell’s ambition is to build somebody like herself. Whilst she is human, it’s her intent to build an android.

This sets up the curious situation of a cyborg building an android and asks questions about where humanity ends and artificial intelligence begins, channeling Pinocchio and A.I. as it does so. Much like Frankenstein, the book examines the responsibilities of a creator of artificial intelligence to their creation, as well as the need to consider the impact on the wider world.

Nell is a great character. Strong, independent, and someone who fiercely holds on to her rights for self-determination. The relationship with her distant father is brilliantly portrayed, especially as we learn more and more about the peculiarities of Nell’s childhood. The young man who vies for Nell’s affection is well-portrayed too, as is their relationship, which is complex and far from smooth.

The strength of the characters in the book helps bolster the excellent world-building, or perhaps it’s a positive feedback loop. The strong setting enables all of Griffin’s cast, even the incidental ones, to shine. This makes the world in which they interact feel all the more real.

So those are my 5 reasons to read Spare and Found Parts. It’s a coming-of-age, steampunk-inspired dystopia that channels one of the greats of science fiction literature. It’s a novel with ambition and one that delivers on its promise.

If you enjoyed this post, check out my other 5 Reasons to Read posts, here.

Disclaimer: I was sent a copy of Spare and Found Parts in order to write this review. 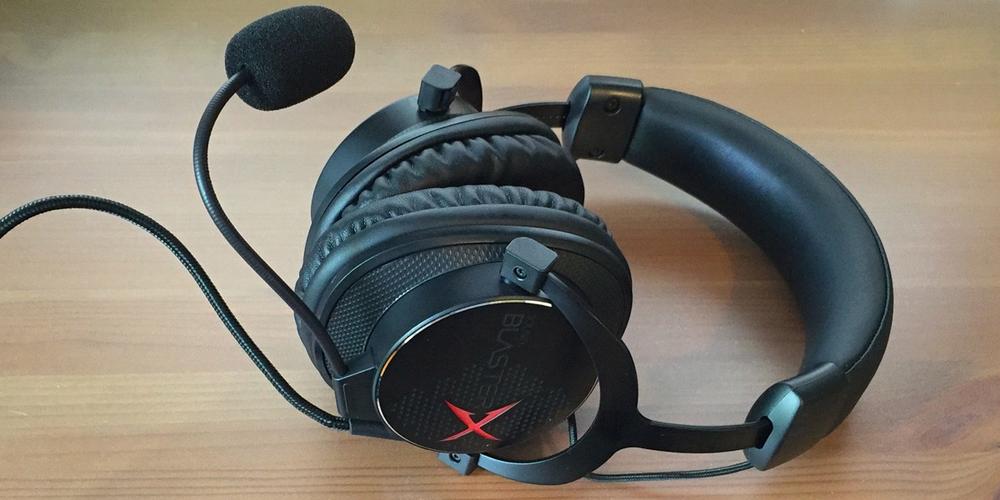 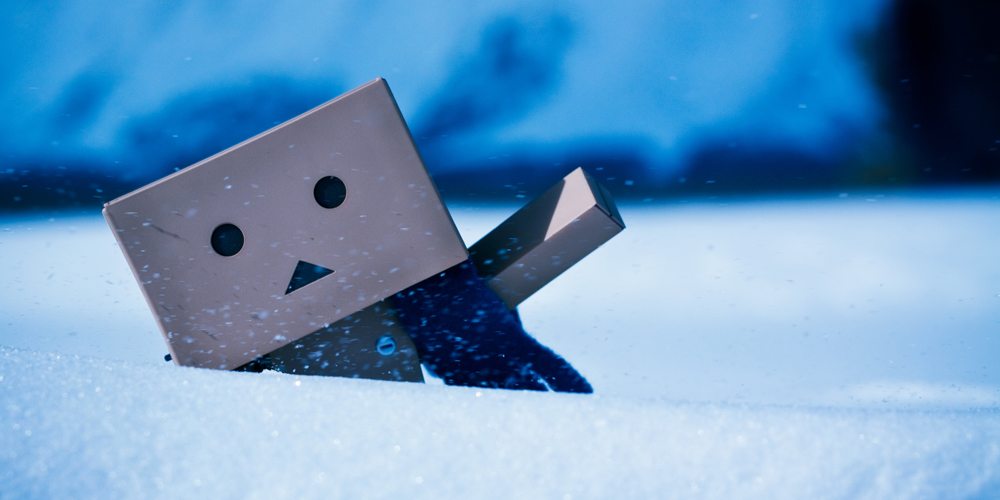 ‘Steven Universe,’ ‘Clarence,’ and the New Face of the Cartoon Family