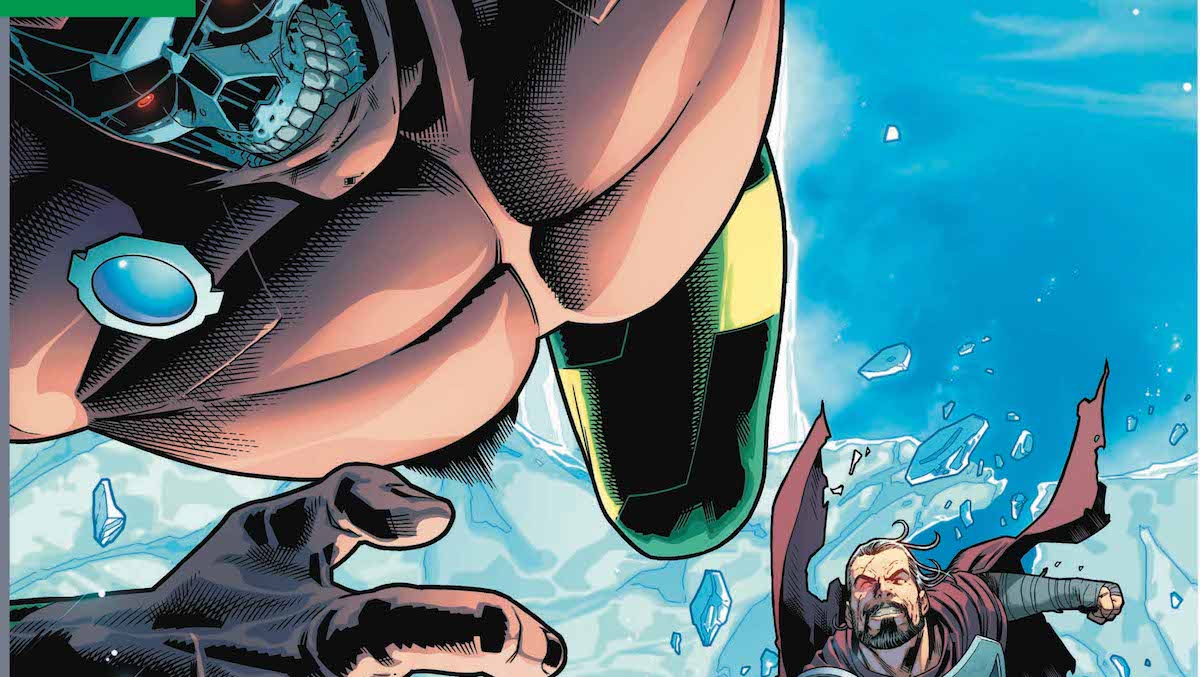 There is a lot going on in the Injustice universe right now, with multiple villains, multiple agendas, and several crises in a single issue. When we last left off, Batman responded to Tim Drake’s murder at the hands of General Zod by dosing the rogue Kryptonian with fear gas and proceeding to pummel the hell out of him with a Kryptonian battlesuit. However, this plot only lasts a few pages until Amazo shows up and decapitates General Zod with very little effort. The rise of Amazo as Ra’s Al Ghul’s latest gambit against the heroic forces is intriguing – unlike past villains, Amazo is simply an implacable force of destruction with no limits. You can tell even some of Ra’s allies are a bit worried here. But Batman doesn’t have much time to process things because an opportunity’s presented himself, and so he heads to Ted Grant’s hospital room – and kills him.

This scene, with Bruce unplugging a comatose old man, got a lot of mainstream attention – but it all makes sense when you remember that Ted Grant has nine lives. Batman took one of them and proceeded to wake him up and get Wildcat back in the fight. That’s because he needs him to find Doctor Midnight, the world’s greatest surgeon who went into hiding when the war began. With General Zod dead, there’s now an available heart for Conner Kent, who had his heart punctured by Superman to force him into the Phantom Zone. Batman’s decision to not tell Conner than Tim is dead until the procedure is complete is a nice touch, showing Batman’s growing compassion – as well as a major boon to the shippers, I’m sure, showing once again the bond between the two boys (they spend most of their time with one of them dead, sadly). Taylor’s return to this universe has been a world of difference for the franchise. 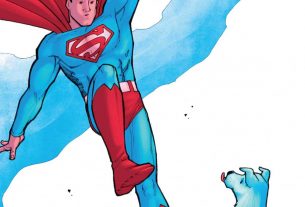 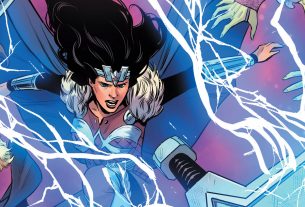